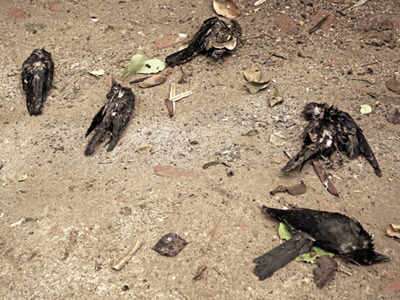 To find out the reason behind the unusual death of the crows, the samples are send to Northern Regional Disease Diagnostic Laboratory, Jalandhar in Punjab to ascertain if the crows died from the bird flu. 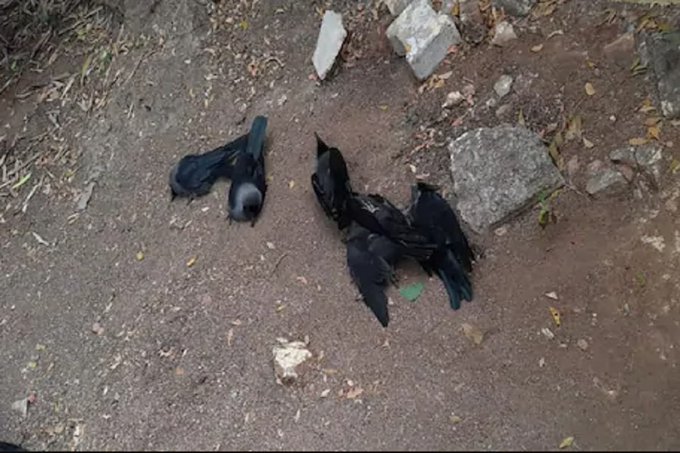 Tinku Choudhury from Central Park in Mayur Vihar, said, “Nearly 200 crows have died here till now. Sanitation drives are being carried out and we’ve shut it for visitors. Bodies of five crows were taken away by officials yesterday and they’ve been sent to Jalandhar for testing.”

From Animal Husbandry Dept Dr Sunil Singh Tomar said that they are asked to take care of the situation keenly, observe the situation and ensure proper sampling. 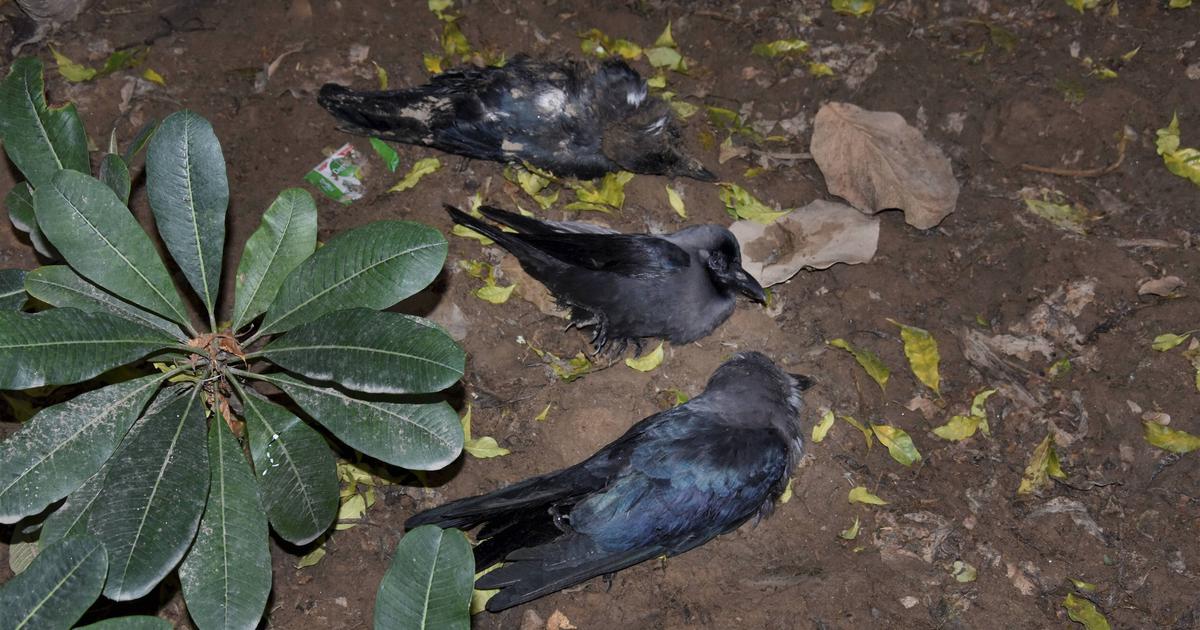 Recently the animal husbandry gives a official statement saying that their unit had found around 50 dead birds and from them most of them are dead crows within the past 4 days in Dwarka, Mayur Vihar Phase 3 and Hastsal village in West Delhi.

Dr Rakesh Singh from the animal husbandry unit said that they have got to information about the dead crows in Dwaraka and he also said that he cause of the death is yet to declear. 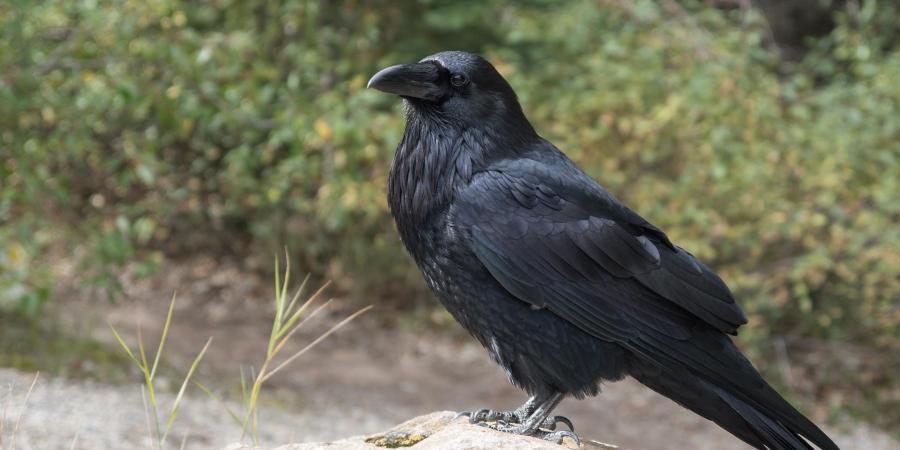 “On the directions of Deputy CM Manish Sisodia, a rapid response team was rushed to Central Park in Mayur Vihar Phase III. Seventeen crows were found dead in the park and four samples were collected. The remaining carcasses were disposed of through deep burial method,” a statement said.