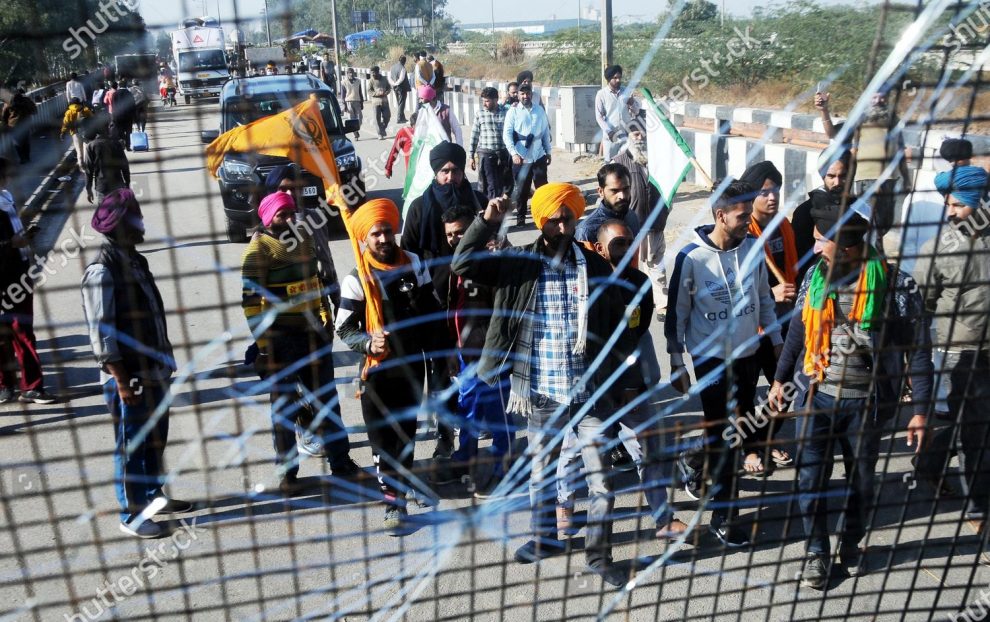 New Delhi: On day 2 of the ongoing Farmer Protests, the Delhi Police asked the ruling AAP government to allow them to convert 9 stadiums into prisons to hold the protestors. The Delhi government denied this request.

Delhi Home Minister Satyendra Jain released an official statement saying, “Non-Violent protests are every Indian’s constitutional right and we cannot put them in jail for that. “ The on-going protests are a response to the three new farming laws implemented earlier this year by the Modi-government.

Throughout the last 4 days, farmers have been pouring over to the capital from neighboring states of Punjab. Haryana and Uttar Pradesh. There have been numerous instances when farmers and security personnel clashed. Due to the number of protestors and concerns surrounding the pandemic, The Delhi Police called for Stadiums to be used as temporary prisons.

The Chief Minister of Haryana has blamed Punjab CM Amarinder Singh for flaming the protests. However many farmers at the protests have said they belong to the state of Haryana.  To this Amarinder Singh said that the central government assumes the farmer can’t think for himself and also pointed out that farmers from his state and neighbouring one spontaneously joined the protests.

AAP members have criticized the demand for protestors being jailed, with many straight away refusing to jail farmers. AAP members denied stadiums to be used as prisons. Senior part member and AAP MLA Atishi put out a statement on Twitter. “Delhi Police has sought for a permission from Delhi govt for the same.(arresting the protestors) As an MLA in Delhi, I appeal to Hon’ble CM @ArvindKejriwal  to reject this request from Delhi Police.We cannot let even a single peacefully protesting farmer to be put into jail.” read the tweet.

AAP National Spokesperson, Raghav Chaddha put out a tweet urging the Delhi government to not entertain any requests to arrest farmers as they are not “criminals or terrorists “

The protestors have finally been allowed to enter Delhi and have been given a site to conduct their protests.