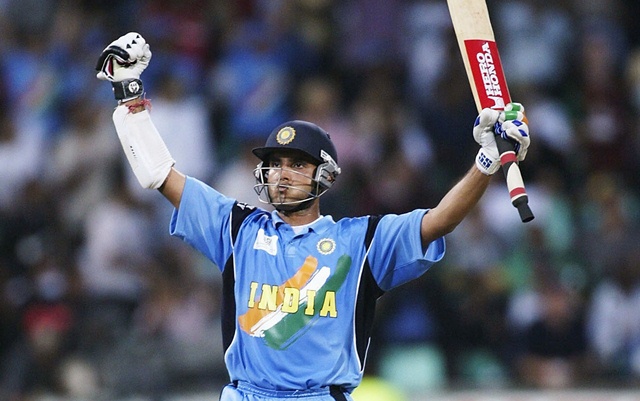 Delhi District Cricket Association is going to host the knockout matches of the ongoing Vijay Hazare Trophy, the national ODI championship, from March 7 in a bio-secure environment.

The group league of the Vijay Hazare Trophy gets over on March 1 in Delhi. The knockout stage will be played between March 7 and 14 at the Arun Jaitley Stadium and the Palam Ground. 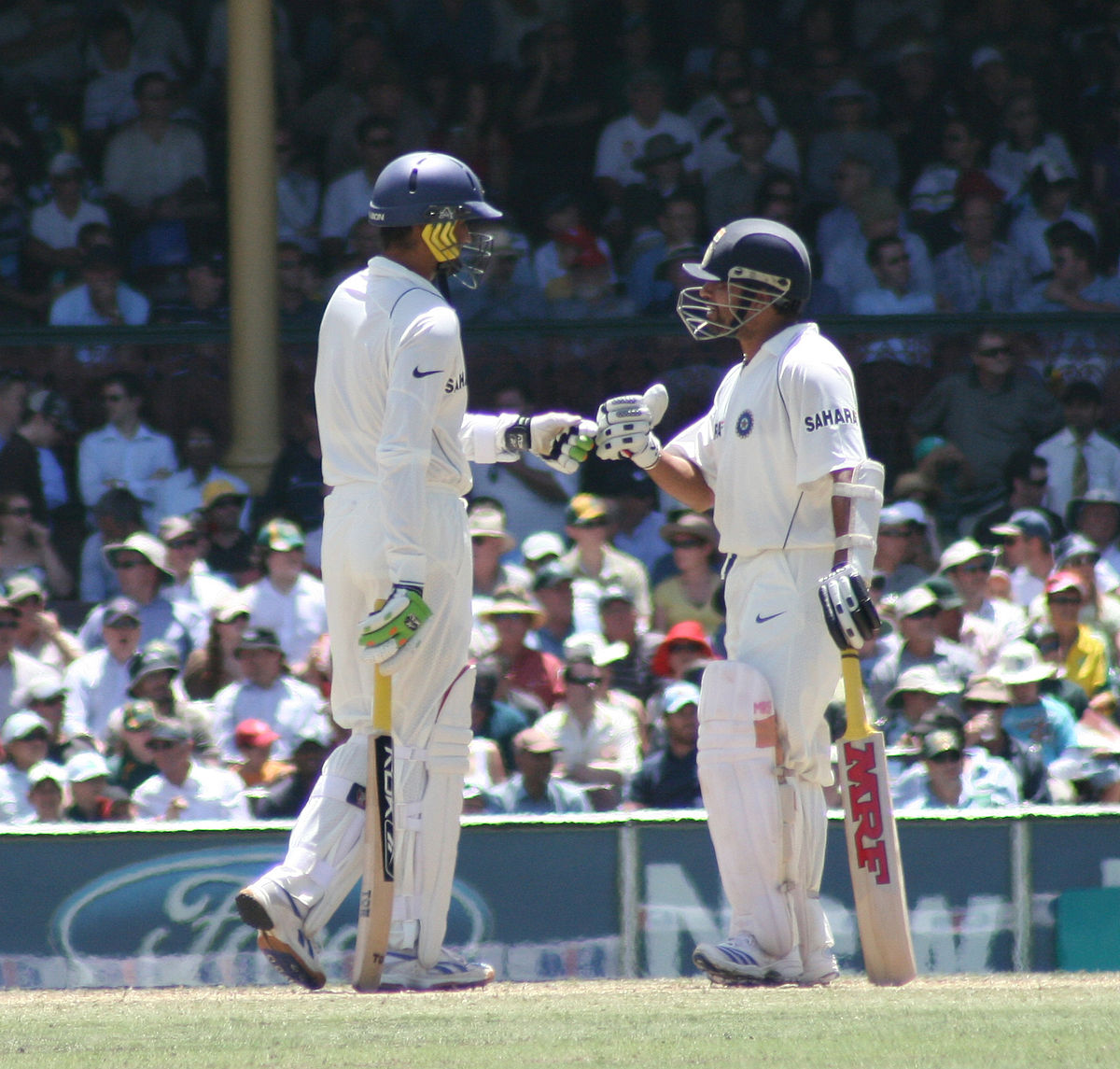 The game is going to be played in the different parts of the country. Sources have said that the teams are divided into five different Elite Groups and one Plate Group.