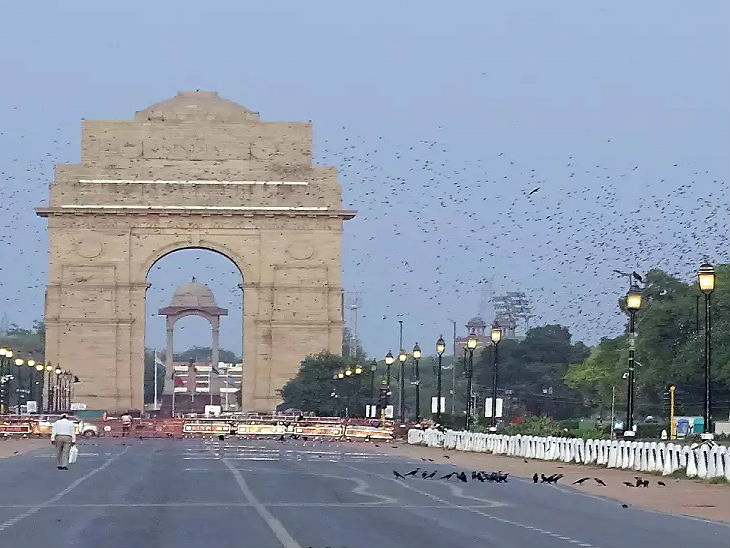 Delhi- NCR one of the most major part of New Delhi, feels Earthquake Tremors. Sources says that this tremor was not only in Delhi, it was felt in the other parts of Delhi as well. Till now there is no official information about any kind of damage due to this earthquake. 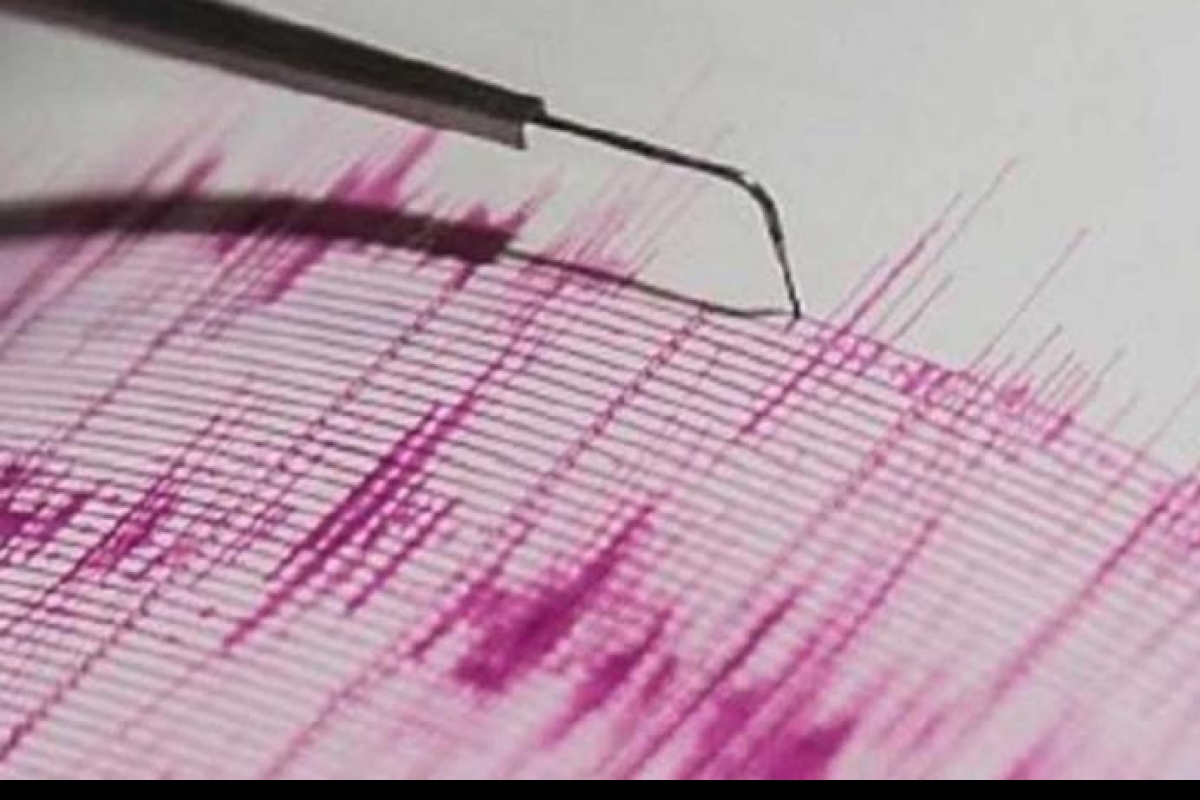 The National Center for Seismology, which is under the Ministry of Earth Sciences, gives a statement that the epicentre of the quake was Alwar in Rajasthan. On the other hand NCS confirmed that the The earthquake measuring 4.2 on the Richter scale struck at 11:46 pm at a depth of five kilometres.

Delhi being a major city feels this is a very surreal, Where people are so busy in their day to day life but still the felt this. 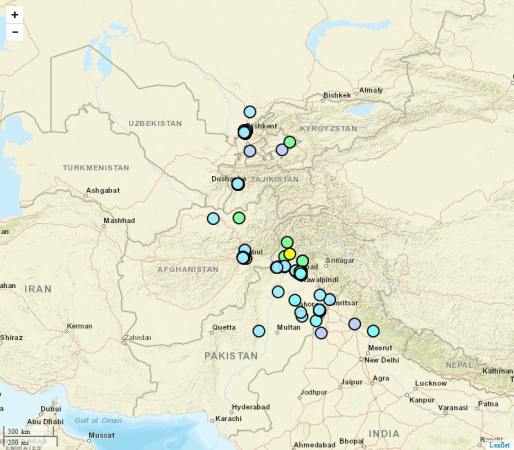 Meanwhile there was a storm over social media, so many people were sharing memes and videos on this incident.

Very recent, an earthquake was experienced in Rajkot as well with a magnitude f 4.1, earlier there was so many confusion on the news but later on Institute of Seismological Research gave a official statement and confirmed the news. Thankfully there was no news of any kind damage. 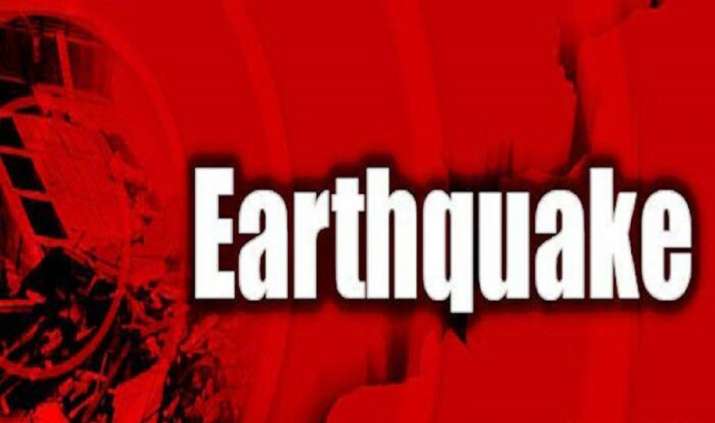 When the news was spread over social media earlier it was much scary but later on, after the news come out that there is no damage of property, the situation went under control.