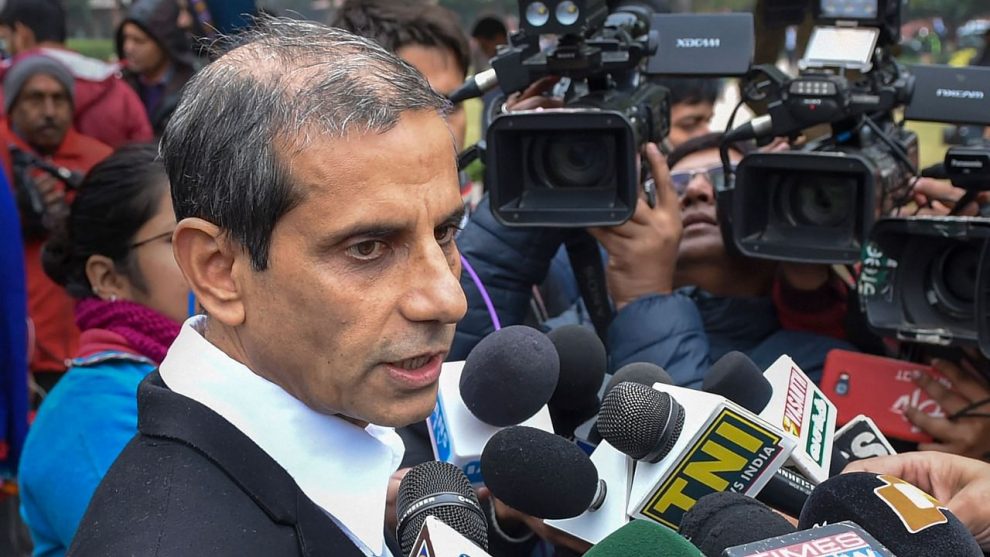 The office of the advocate, Mehmood Pracha, got raided on Thursday by the Delhi Police concerning the filing of a criminal conspiracy and forgery case against him in August of this year. He was the defence counsel for many accused in the riot cases of Northeast Delhi. The raid continued until evening which began at 12:40 pm. Several accused in the Delhi riot cases were represented by Pracha, including Gulfisha Fatima who was charged under the Unlawful Activities (Prevention) Act (UAPA).

According to a senior police officer, Pracha had filed an affidavit to the court which allegedly was notarized by a 2017 dead lawyer. The police claim that it was a false affidavit since it was notarized by a two-and-a-half-years ago dead lawyer and forging of signatures were also done on the affidavit. It was also by the Delhi Police that a man, Irshad Ali was falsely instigated by the advocate for deposing falsely the riot case of Northeast Delhi.

A police officer said that there is a complaint from Irshad Ali regarding the looting of his shop in Dayalpur in the riots. However, he could not identify the people he has named in the complainant when he was asked to do so and said that he does not know the people so he cannot identify them.

The officer also added that Ali “Ali then stated that Pracha told him that he will attach his complaint with a similar case, in which the complainant was one Sharif, and the witnesses in his case, can depose for Ali as well. Ali stated that Pracha told him that this way, it will make his case stronger and he will get an eyewitness of the incident.”

Search of the Police

The raid into the office of the advocate has been conducted by the Delhi Police Special Cell according to the search warrant of the police. The search warrant states,” It has been made to appear to me that incriminating documents comprising false complaint and meta-data of outbox of email account which was used to send incriminating documents are essential to the investigation of FIR NO. 212/20 of Police station special cell, New Delhi.”

There is mentioning of the provisions of the Indian Penal Code including 468 (forgery), 120B (criminal conspiracy), 420 (cheating(, and 193 (false evidence). There is an authorization for the investigating officer to carry out the search for the incriminating documents whether in the premise or office or even in the computer of Sh. Mehmood Prachas according to the warrant. The lawyer in a video said that his computer is not permittable for seizing. He said that the officers can look through and watch the kingdoms but he cannot break his client-attorney privileges. The lawyer is not willing or giving up the computer as doing so will be a breach of the Indian Evidence Act. However, advocate Prache is still in denial and has not accepted and said that it is all done for removing him from the case of Northeast Delhi riots