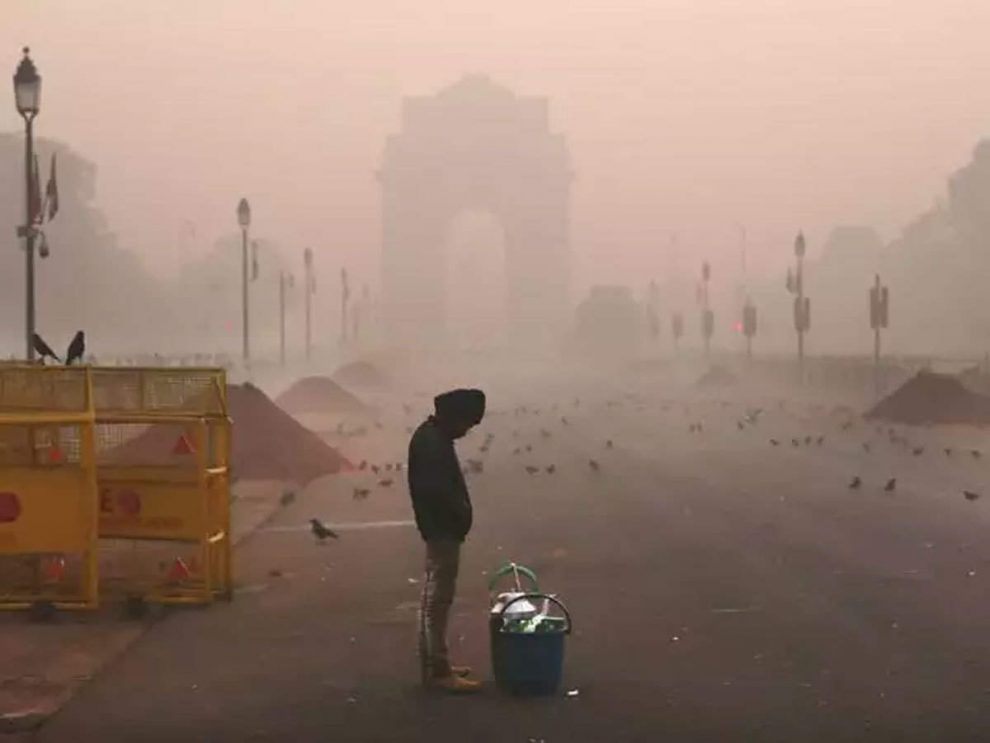 Delhi saw a huge rise in PM2.5 levels this Diwali compared to 2019

Delhi: The nation’s capital was one of the many places in the country to either put an outright ban or limit the use of fireworks this Diwali. None the less Fireworks lit up the city and smoke engulfed the capital. Delhi has seen its WORST Diwali with regard to pollution in more than 4 years.

It was expected that pollution levels this Diwali would exceed the ‘severe’ category. The SAFAR made this prediction under the assumption that no firecrackers were burst. Throughout the day there were scattered noises of loud crackers with increasing intensity as the day went by. It reached it’s peak around and after 6 pm.

The AQI( Air Quality Index) in many areas was higher than 400, indicating ‘very severe’. The number increased gradually throughout the night reaching 414 (severe) at 4pm to 446 by 8pm and to a staggering 460 around 1 am.

In comparison last year the AQI at midnight on Diwali Day was 337 (very poor) which rose to 368(very poor) the following day. This year tensions are high citing coronavirus concerns, increased pollution making air worse and transmission easier at a time when Delhi is already seeing a spike in cases daily.

The Regional Weather Forecasting Centre put out a statement the following day saying winds coming from the east may help disperse pollutants faster.

The Green The tribunal had on Monday last week,imposed a total ban on sale or use of all kinds of firecrackers in the National Capital Region (NCR) from November 9 midnight to November 30 midnight. This perhaps led many people to flout the ban and use even more fireworks.

Delhi has been consistently topping the global list of most polluted cities. Crop burning combined with Industrial Output and Mass Private Transport has left its impact in Delhi’s air and also it’s soil and water. The Ganga is still one of the cleanest rivers in the world right before it enters Delhi. With severe lack of breathable air and looming concerns of an impending drought has even led to many doctors advising new parents to move out of the city. This issue needs urgent action and you can help through a few places listed below

Or you can find a more comprehensive list here

You can also watch a comparative video to understand how bad the air in the region is.

Also Read: Fire Crackers burst despite the ban in Delhi