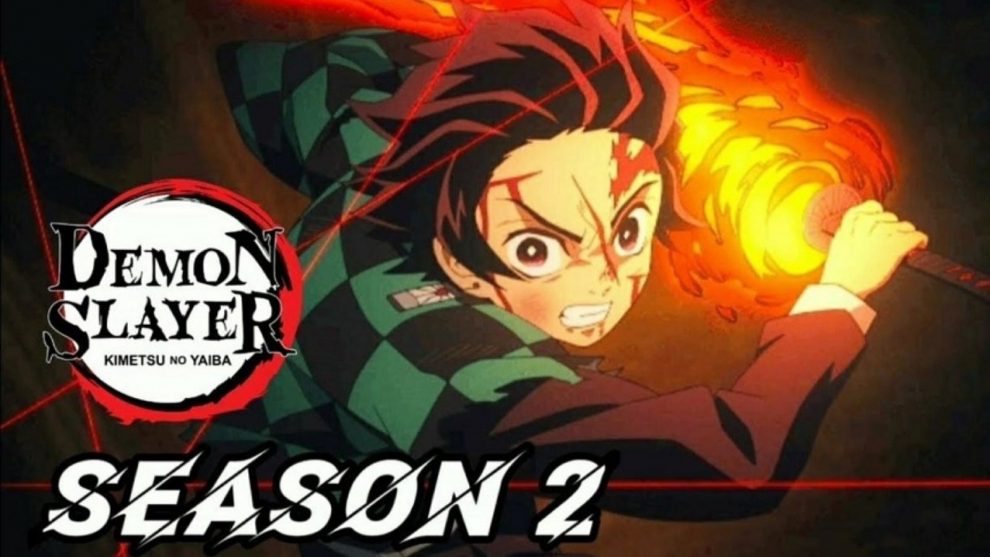 Demon slayer is originally written and illustrated by Koyoharu Gotoge as a manga series, is an anime Directed by Haruo Sotozaki and re written Ufotable-a Japanese animation studio. It is produced by Hikaru Kondo, Masanori Miyake, Akifumi Fujio and Yūma Takahashi.

The story revolves around the protagonist Tanjiro Kamado and his sister Nezuko Kamado.Nezuko is cursed by the demon and the Kamado Siblings seek to cure Nezuko’s curse. In this pursuit of curing the curse, Tanjiro and Nezuko entangle into a secret society’s affair. This secret society is known as the Demon Slayer Corps. The Demon slayers re entirely humans but possess super human powers and The demons are humans who had sold their humanity in exchange of power, these demons feed on humans and have supernatural powers like- super strength, regeneration and magic. These demons can only be killed with a special weapon called Sun Steel.

The first season is considered to be one of the most successful anime series of 2019 so far.It is the second biggest weekend hit in Japan Box office and earned upto 10 billion Yen that is approximately US $95 million.It had won Best Anime award at Newtype Anime Awards 2019 and Anime of The year at Crunchyroll Anime Awards in 2020.

Where and When is Demon Slayer Season 2 releasing?

There is no official announcement about the release date of Demon slayer season 2 the dates are yet to be revealed. According to reports it was in Production back in January but after the pandemic there has been no confirmations if the production has resumed.But it will probably come out in either in spring or summer of 2021

The official Instagram page of Demon slayer had announced that the second season will release outside Japan as well.The makers are in talks with IMAX for screening it around the world.