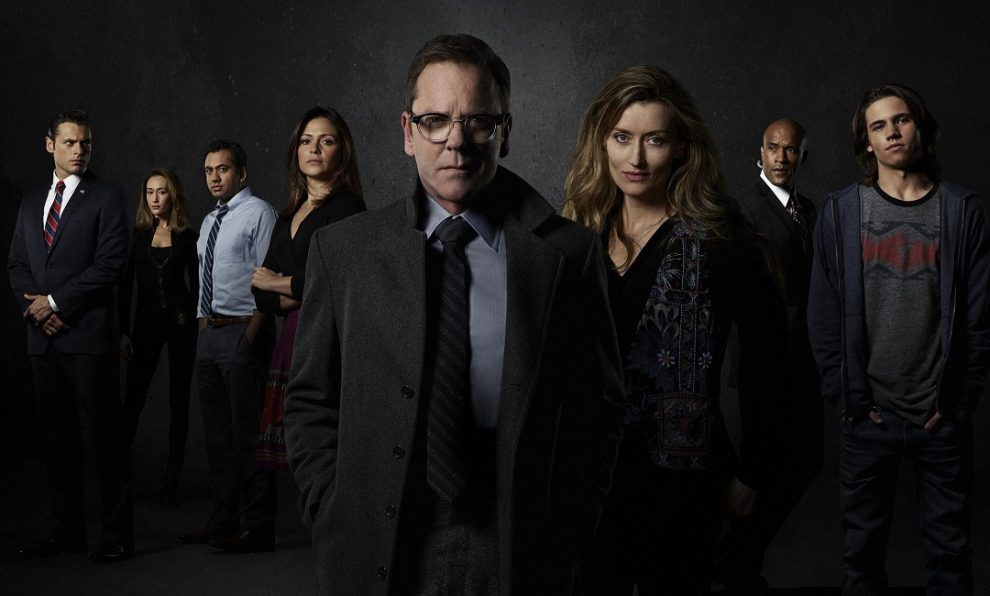 The political drama designated survivor has sure been one that has had its fans biting their nails with every tumultuous trips and turns of the series. Fans were relieved when the show was picked up for a third season by Netflix after it was dropped by the original network ABC, now that they could follow the unexpected presidency of Thomas Kirkman and his attempt to unravel the fateful mystery that led to him being in the most powerful office in the world.

Unfortunately, Netflix has cancelled the series after 3 seasons. This happens mostly because of disputes that occurred while the show jumped ship from the original network to Netflix. There was a period of limbo between ABC cancelling the show and Netflix acquiring it for the third season, during which most of the actors that were on the show had already signed other contracts. This leads to a tough filming season despite of the creative freedom Netflix provided the showrunners. Ultimately it wasn’t a suitable venture for Netflix to embark on considering higher salary demands from the actors. This dispute ultimately has led to the show being cancelled.

However Netflix has confirmed that they will still own the rights for the first three seasons of the show. It is unclear as of now whether Netflix plans to rebirth or reboot the show later on. Lead actor Kiefer Sutherland shared a video where he thanked the fans for his support and his crew members over the fond memories they made filming the three seasons. watch it here.

The Designated survivor follows the story of an explosion that occurs on the night of a State of the Union Address inside the Capital Building of DC, Killing the president and everyone in line to inherit the presidency except Thomas Kirkman, the Secretary of Housing and Urban Development, a rather mundane position compared to the presidency. The series follows the sudden leadership of Kirkman as he faces various obstacles during uncovering the truth of what happened that night in a bid to be seen as a legitimate president by his people. This is surely a worth watch series with equal amounts of Drama and thrills and you can be sure to catch the first three seasons on Netflix

K-Drama Kingdom: Will there be Season 3?
The Witcher Season 2 Updates, Spoilers, Release dates, and more
Comment