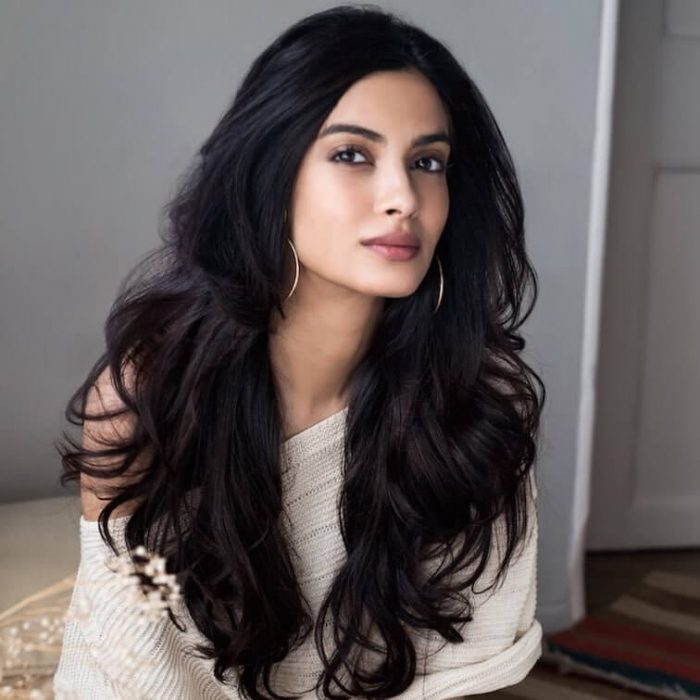 Diana Penty who is one of the most beautiful actress is going to back with us. Soon we are going her again on the screen as she has started the shooting of her new Malayalam debut movie.

Today she shared this information via her social media account, and after getting this news the fans of Diana penty are really very happy, we can say that they are flying with colors. 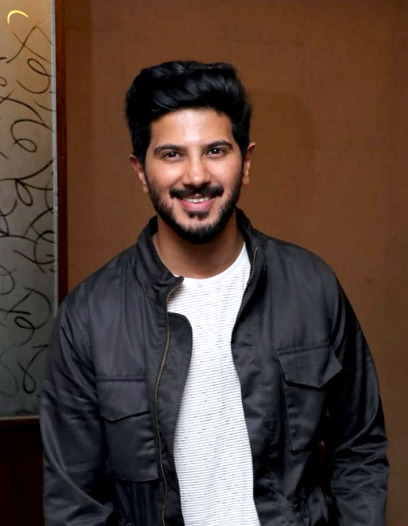 Along with that she updated a picture of her co star whose name is Dulquer Salmaan from the shooting spot. The Varane Avashyamund star extended a warm welcome to Diana Penty with a sweet message.

She wrote “Cheers to new beginnings! Super excited to join @dulQuer, #RosshanAndrrews and the whole crew on this new journey – my first Malayalam film! Looking forward to the ride (sic).” 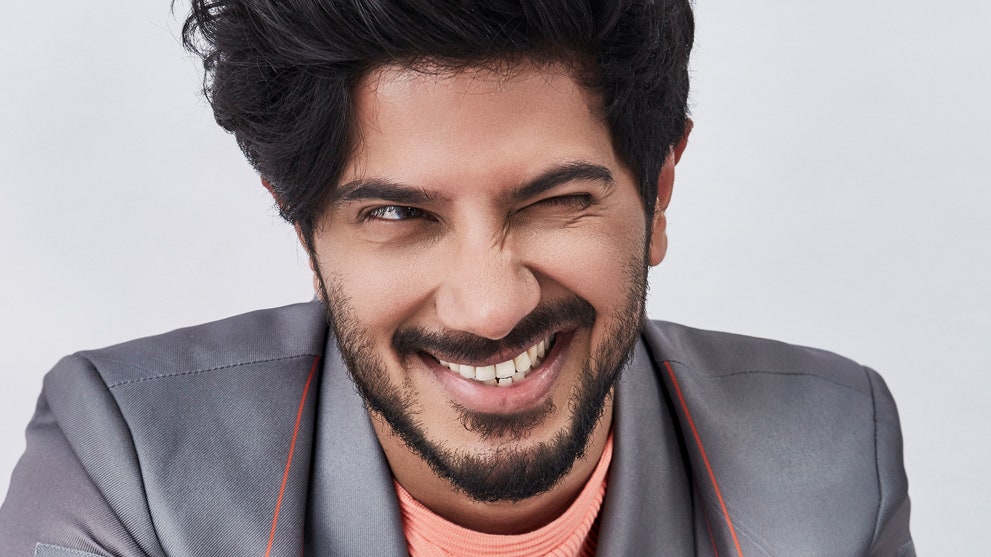 According to reports, Diana Penty and Dulquer Salmaan’s film has been titled Salute. However, the makers of the film haven’t revealed anything about the title. The film was supposed to commence in early 2020, but it had to be postponed due to the novel coronavirus pandemic.