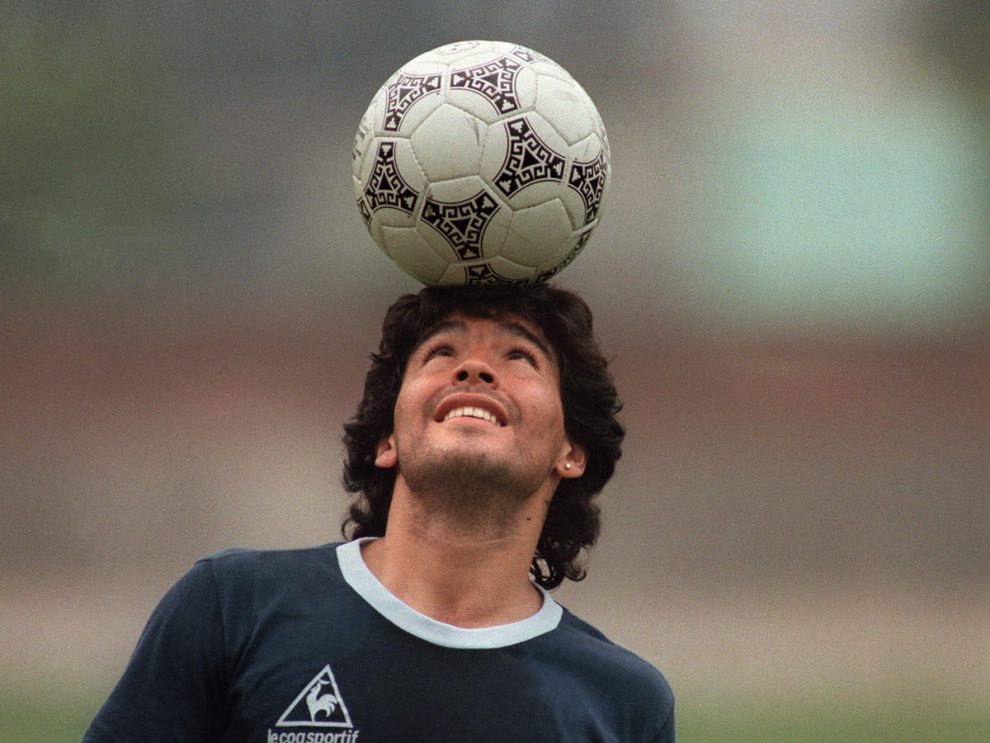 Buenos Aries: The Argentine footballer and often considered to be one of the greatest athletes of all time has passed away,confirmed by his long-time lawyer. Maradona is dearly a loved in his home country for bringing them their first FIFA world cup back in 1986.

Apart from national glory he is also known for bringing two Serie-A titles to his club Napoli. His accolades stand apart in a crowd even today almost 4 decades later. As much as he was a unique player he was equally famous for his antics outside the field and infamous for his troubled life outside the stadium.

Maradona had earlier been hospitalized requiring urgent surgery to treat a hematoma . According to friends of the player he suffered a heart attack in his house on the outskirts of Buenos Aries. He was rushed to the hospital.

Maradona’s greatest achievements include Captaining his National Team to victory in the 1986 World Cups, during which he scored two of the most famous goals in the history of Football. The infamous ‘Hand of God‘ and the widely regarded ‘Goal Of The Century’. He Played for Clubs like Barcelona and Napoli before ending his career back in Boca, Argentina. He even had a stint as the coach for the Argentine National Team but that did not go well

Maradona has previously had widely publicized health Issues nearly dying of heart failure in the early 2000’s. Years of over-eating, alcoholism and substance-abuse led his figure from that of an athletic demigod who could weave through entire teams to a just another old man eating his way to death.

Athletes around the world expressed their condolences to the Maradona Family and thanked him for the memories and the influence he had on them.

Former Brazilian Legend Pele, who many consider the only player on-par with Maradona paid tribute to his fellow legend saying,

“Certainly, one day we’ll kick a ball together in the sky above” wooden hot tubs for sale, camping pods and outdoor saunas www.balticspa.co.uk