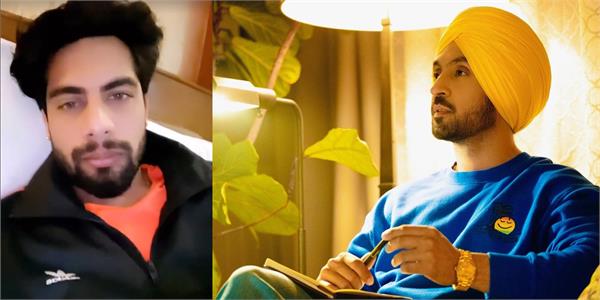 Diljit Dosanjh one of the best actor and singer has done such a remarkable work which shows that how kind and honest the person is. The star has proved that he is really kind hearted person. Recently he has donated 1 crore to buy winter-wear for the farmers who have been protesting in Delhi.

The action of him has made him so famous and over social media this news is spreading as fast as fire. The fans of the star is really very happy to see this behaviour of him. Thousands of people are commenting and sharing this news and showering love and respect on him. 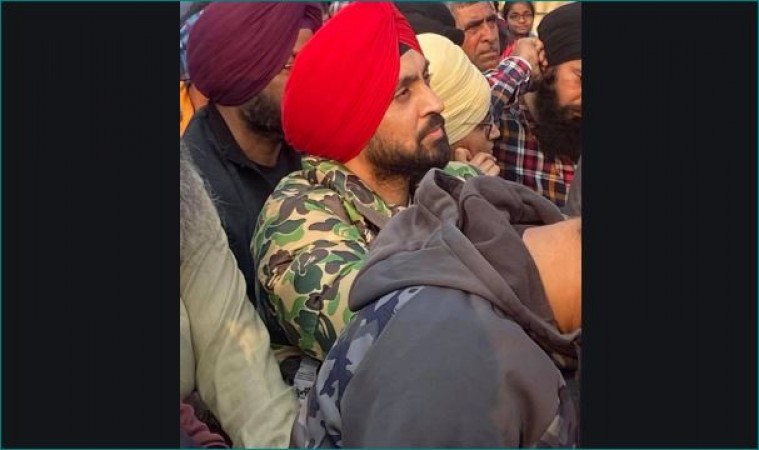 Most importantly the notable things is that Diljit Dosanjh did not share the information with the media, the information was shared by one of his friend who is also a Punjabi singer Singga. He share this news via his instagram story. He shared a video in which he gave all the information about this.

He added that Diljit Dosanjh have showed his love for the protesters and he tried to help them as much as he can. Along with this he did not wanted to share this information with anyone and he tried to keep it simple because it was not a publicity stunt.

Singga gave a big thanks to Diljit Dosanjh in his video for his gesture. 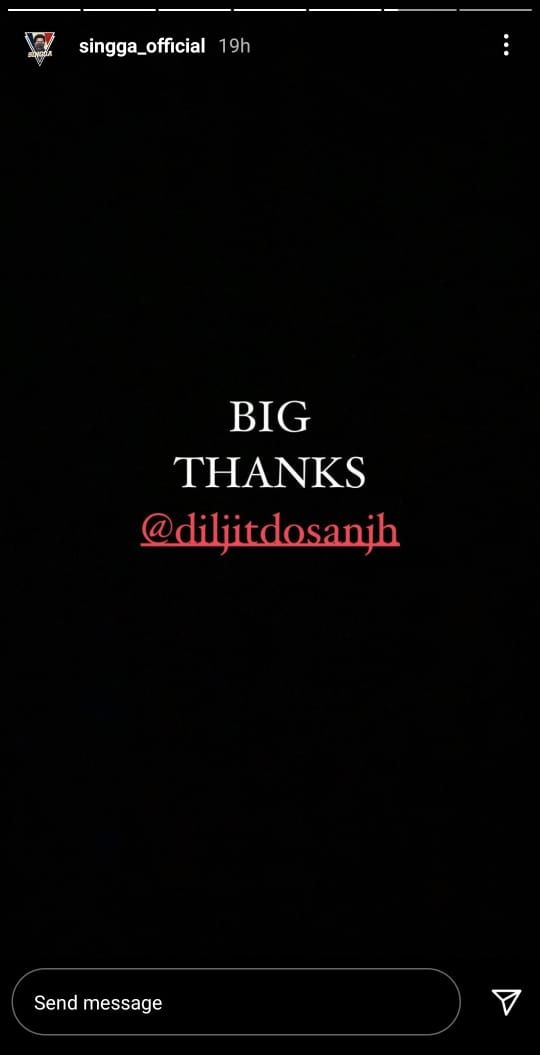 It is said that the money which Diljit Dosanjh have donated are going to be used to buy blankets and woolen clothes for the protesting farmers who are still protesting in this winter season and fighting for their right. This harsh winter is also not a big thing for them they just want to get their right back.

Their fight is with the law and government and until and unless they get justice the protest will go on and on. 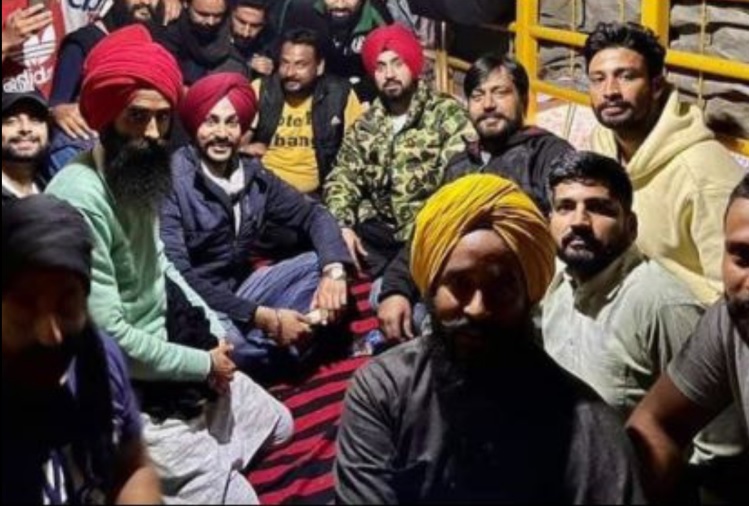 Just before few days Diljit Dosanjh and Kangana Ranaut were indulge in a twitter war, where they both have been saying so so many things to each other. Kangana commented about a old lady who is a farmer protester and Diljit Dosanjh could not resist himself and they both had waon twitter.