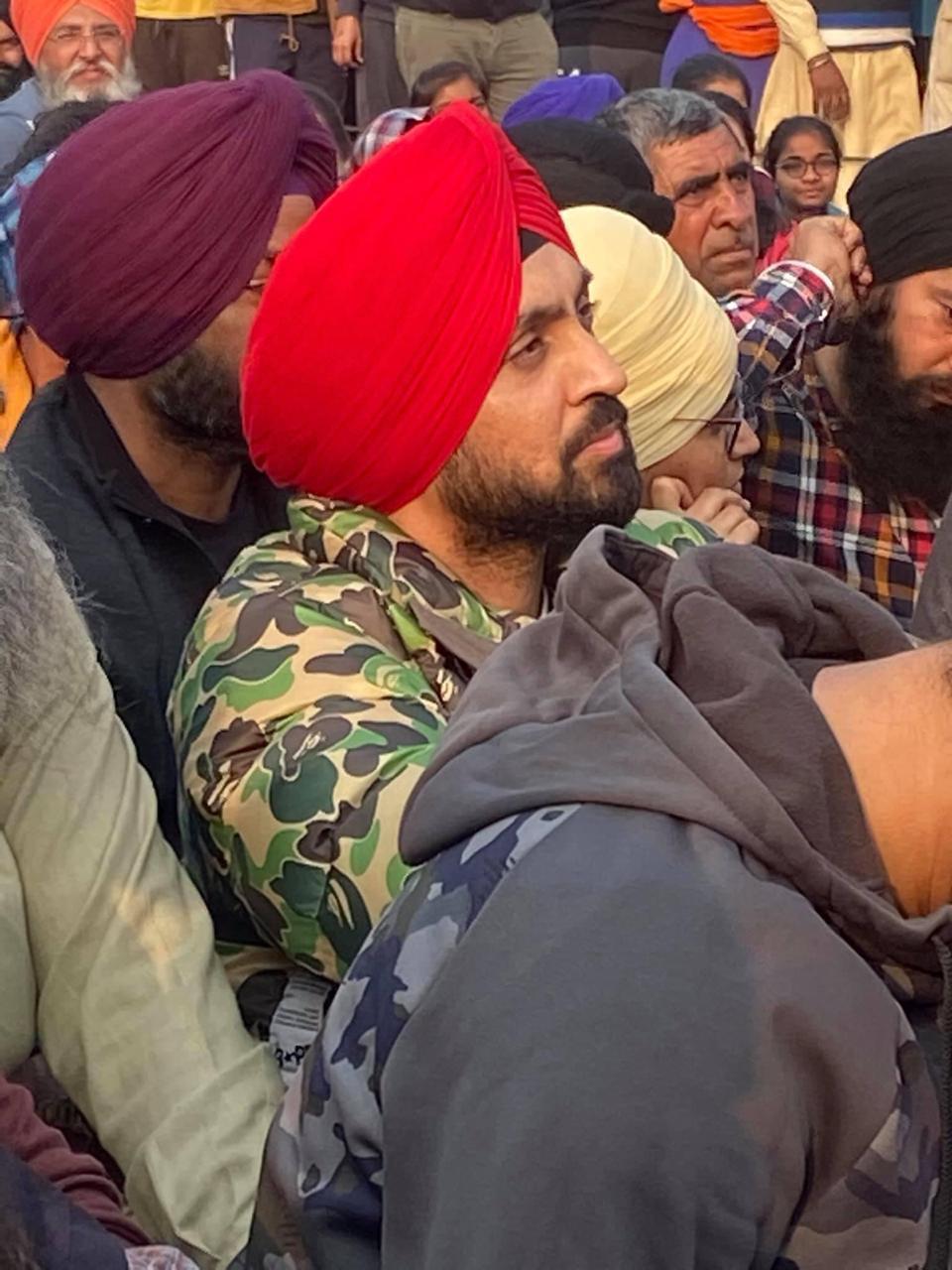 Diljit Dosanjh has been vocal about his support for the farmers on social media since the start.

New Delhi: Punjabi rapper, actor, and producer Diljit Dosanjh won hearts after he joined the agitating farmers outside the borders of Delhi, not as a superstar but as a simpleton and a son of the land. Crowds were livened up to see the rapper amongst them and rightly so, for he defended their reputation their they were fighting for their livelihood.

If you don’t know what I am talking about, open twitter and it is all about the war of words between Diljit and actress Kangana Ranaut. The feud started when Ranaut shared a picture of an elderly woman at the protests, misidentifying her as Bilkis Bano, more commonly known at the Shaheen Bagh Dadi, further saying that the woman was for sale at “100 Rupees”.

The rapper hit out at the actress, tweeting in Punjabi, “Our mothers who live in our heart, you say they’re on hire for 100rs I know all your ploy India is not yours alone..Hell, promoting political agenda the whole time Punjabis have sacrificed the most and now you’re abusing our mothers Don’t worry we won’t let you forget” Since then the feud went on for 2 more days until Kangana eventually backed off.

The woman has since then issued a response to Kangana starting off by saying “Who is this Kangana?”

Since then Diljit Dosanjh joined the protests in Delhi, taking the stage to address the Farmers and felicitate them for their resolve. “The country is with you, every thinking person is with you, and whatever the trolls on social media say must not affect our movement,” said Diljit referring to Kangana before he sat down on the road with the rest of the farmers.

Dosanjh’s contributions however weren’t limited to solidarity alone, as the rapper donated Rs. 1 Crore to fund blankets and warm clothes for the senior citizens protesting in extreme weather. ” I have come here to listen, not speak. Thank you to the farmers from Punjab and Haryana. You have created history once again.” said the rapper while addressing the crowd. It is truly a class act by the multi-talented personality and has made him an endearing figure for many in the nation