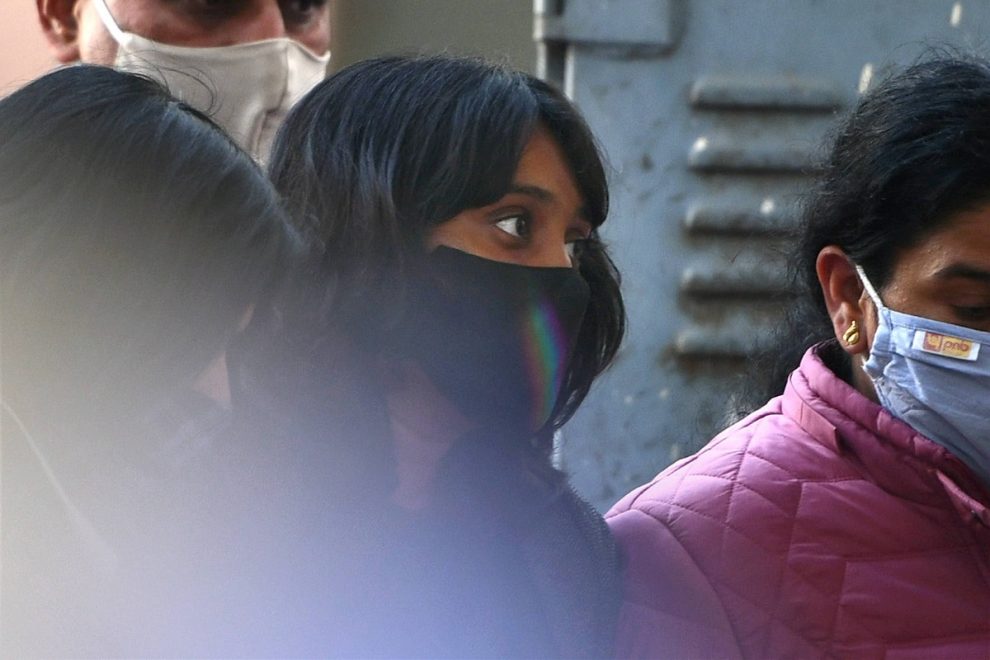 Disha Ravi finally gets the bail after a long time. Disha Ravi who is the just 22 years old, she is a environmental activist. The police arrested her in this month.

She was registered from her home in Bengaluru saying that she has some connection with the ‘toolkit’ case. The order was passed on Tuesday by Additional Sessions Judge Dharmender Rana. While granting Disha Ravi bail, the court asked her to furnish a bail bond of Rs 1 lakh and two additional sureties. 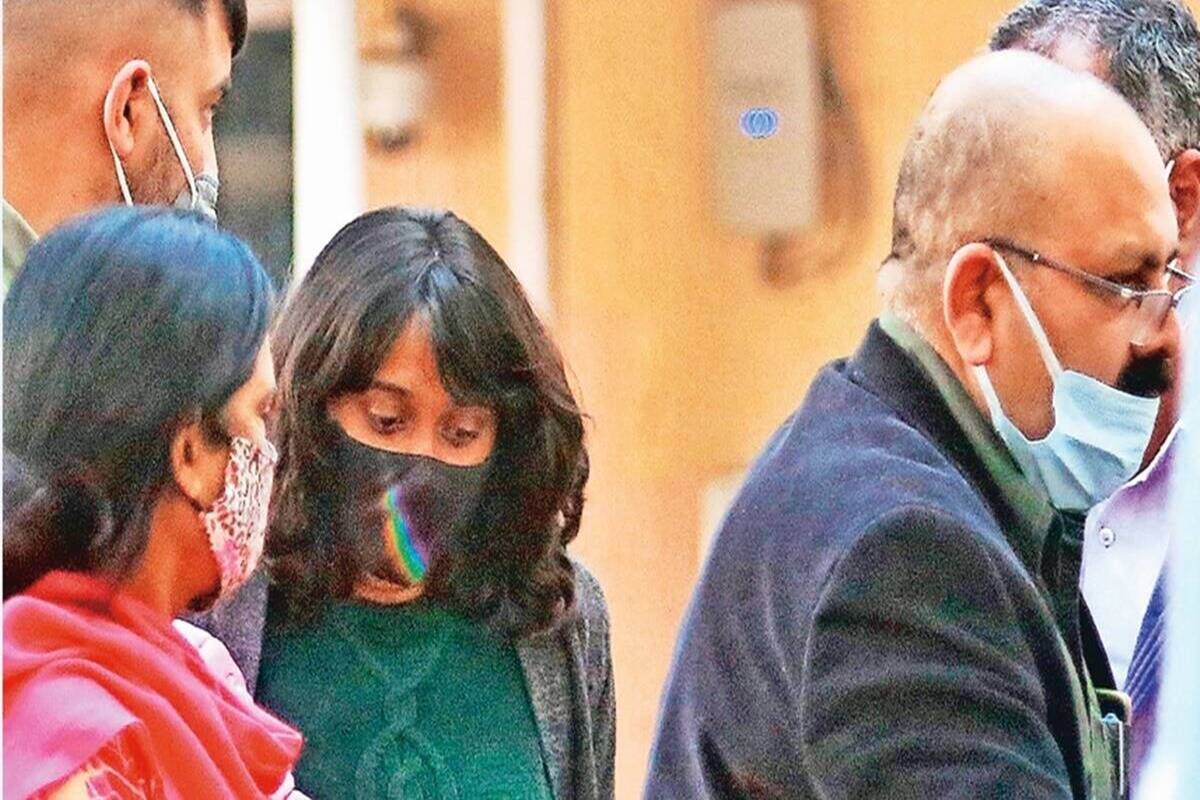 “Considering the scanty and sketchy evidence available on record, I do not find any palpable reasons to breach the general rule of ‘Bail’ against a 22 years old young lady, with absolutely blemish-free criminal antecedents and having firm roots in the society, and send her to jail,” Judge Dharmender Rana said in his order.

When she was out of the courtroom she was sitting with her lawyer discussing the further things. Her lawyer has said to the court that her family can not afford the the bail bond which is 1 lakh rupees. 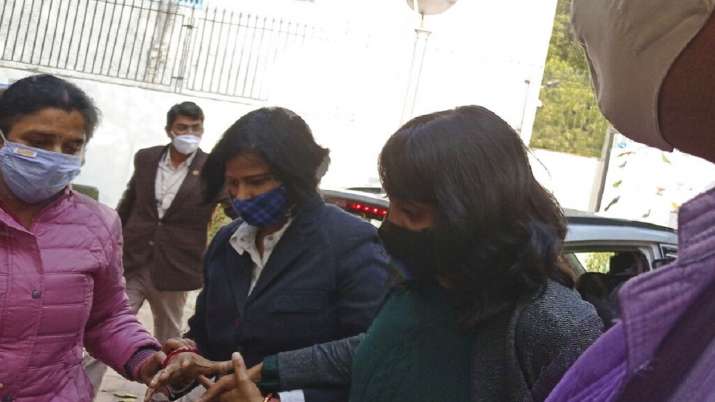 Her family said that it is a huge amount we can not afford to pay this huge money. When she met her family after the bail she was so happy and hugged them with so much love.