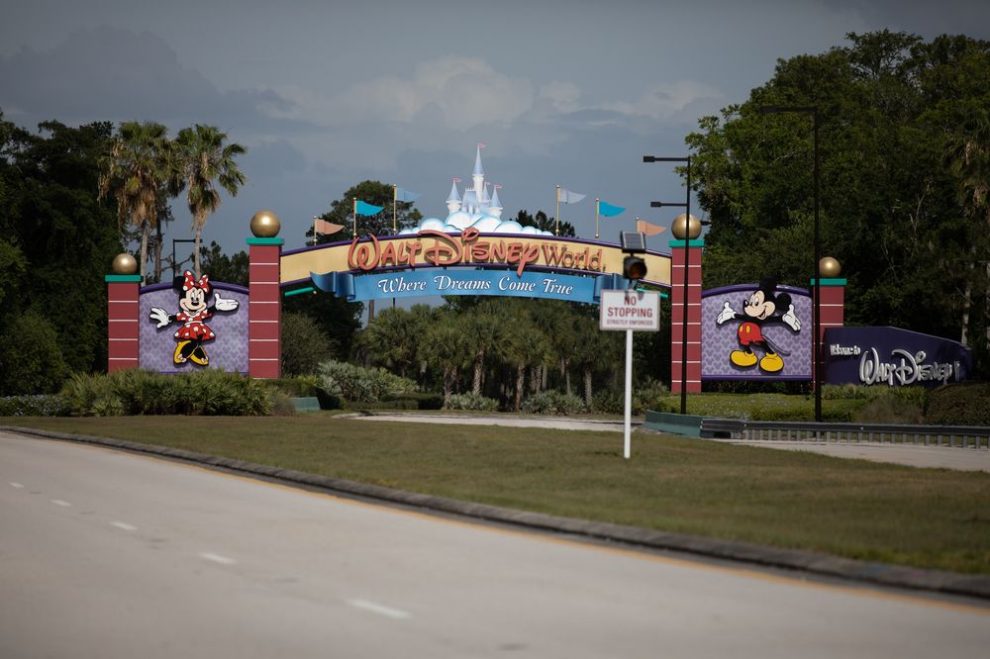 The Closure of Disney’s theme parks based in California and limited entries at its open parks has forced the company to lay off 28000 employees across its parks, experiences, and consumer product segments. While Disney’s theme parks have been able to open in Florida, Paris, Shanghai, Hong Kong, and Japan with limited capacity, whereas California’s Disneyland remained shut down.

Impact of covid19 in Disney’s businesses

The pandemic had a prolonged impact on Disney’s businesses. Walt Disney has operated its theme parks with strict safety measures during the pandemic which also enabled a limited entry to the theme parks. In April Disney announced the furloughing period of more than 100,000 workers as the pandemic came into existence and Disney has to shut it’s theme parks. Disney also cut down its expenses and postponed it’s major projects to save money.

The head of parks at Disney, Josh D’Amaro, sent a memo to the employees which state that in the amidst of the covid19 pandemic, for the last several months, the management team has worked tirelessly to avoid having to separate anyone from the company. D’Amaro further said, “We’ve cut expenses, suspended capital projects, furloughed our cast members while still paying benefits, and modified our operations to run as efficiently as possible, however, we simply cannot responsibly stay fully staffed while operating at such limited capacity.”

D’Amaro condemned the decision of the company’s operation on the continued effect of COVID-19, which has been “exacerbated in California by the state’s unwillingness to lift restrictions that would allow Disneyland to reopen.”

D’Amaro has also called onto the state government to reopen the Disneyland parks in California as they are able to maintain all the safety measures.

Unemployment hits during the pandemic times

A large part of the economy has been hit by the coronavirus pandemic which includes the aviation, retail, leisure, and automobile sectors of the world. These times have also left small-scale businesses in great difficulty and have been a threat to many employees. California’s unemployment rate was 11.4% in August, down from 13.5% in July.

Disney is expected to speak with the union leaders soon representing the staff workers to determine the further steps.