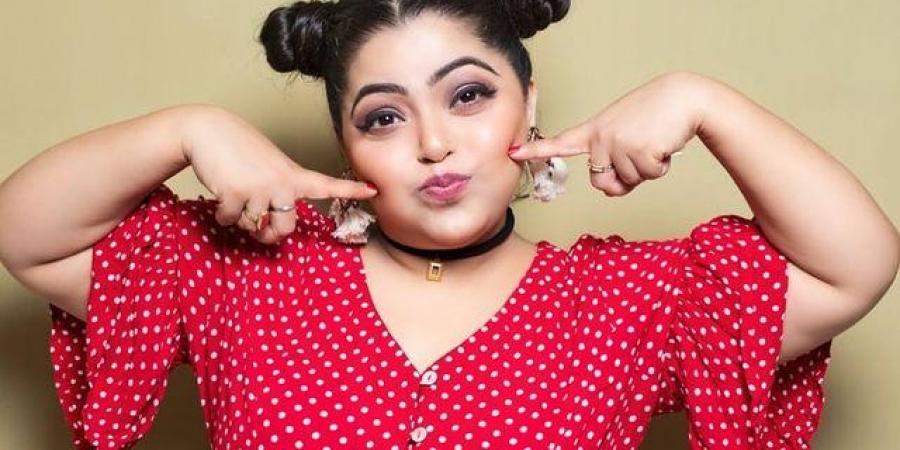 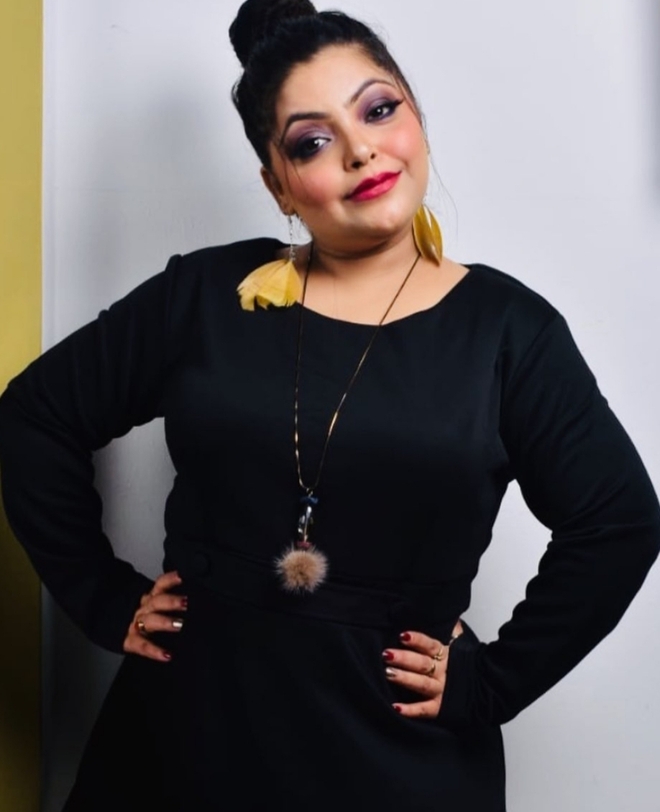 The television actress is known for her roles in many popular television serials breath her last in Seven Hills Hospital in Mumbai. Divya Bhatnagar was admitted in the hospital after testing positive for COVID-19. The actress was hospitalised from November 26 and her health started deteriorating.

The actress was suffering from acute pneumonia and had high blood pressure which eventually led to her death. She was kept in the critical care unit under ventilation for a few days but lost the battle on December 7, 2020. 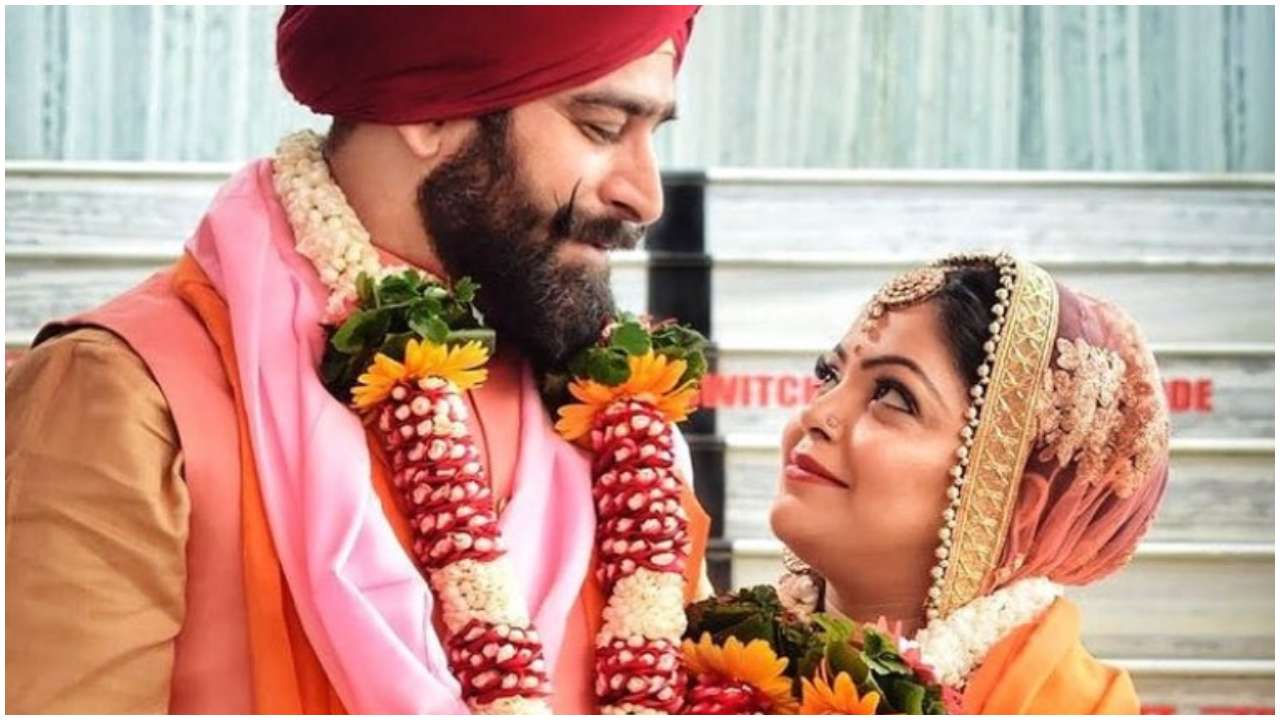 Divya was well known for her role is serials like Yeh Rishta Kya Kehlata Hain, Udaan, Jeet Gayi Toh Piya Morre just to name a few. Her colleagues from the industry are pouring in their condolences.

The late actress’ mother has opened up that Divya was in an abusive marriage. Her spouse Gagan Gabru is said to have been physically abusing her for years.

Her mother also alleged that he used Divya to fulfil all his financial needs and left him when he needed her the most. Apart from her mother her colleague and one of the very popular Television actresses Devoleena Bhattacharjee has also opened up about Divya’s abusive marriage. 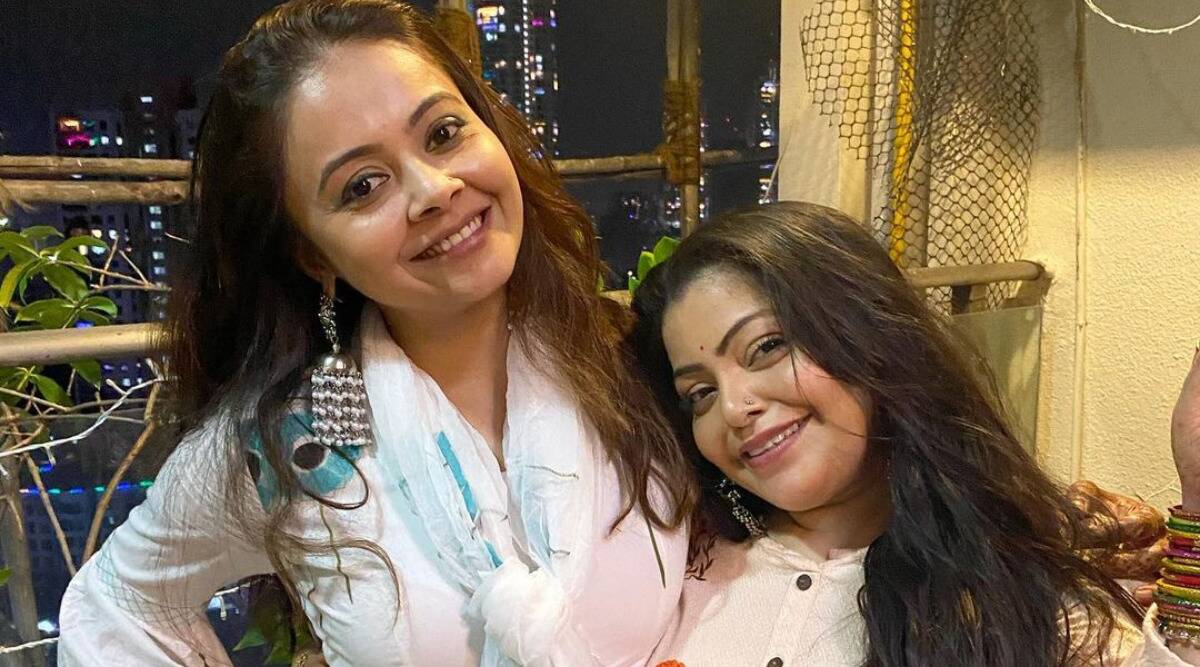 Devoleena posted a video where she angrily spoke on how Divya’s husband was physically and mentally torturing her for years. She added that Gagan will be punished by the law because he deserves it. The Sath Nibhana Sathiya actress also revealed how Gagan used to cheat on Divya with other women.

This might interest you: Gitanjali Rao, fifteen-year-old genius featured in TIME ‘Kid of the tear