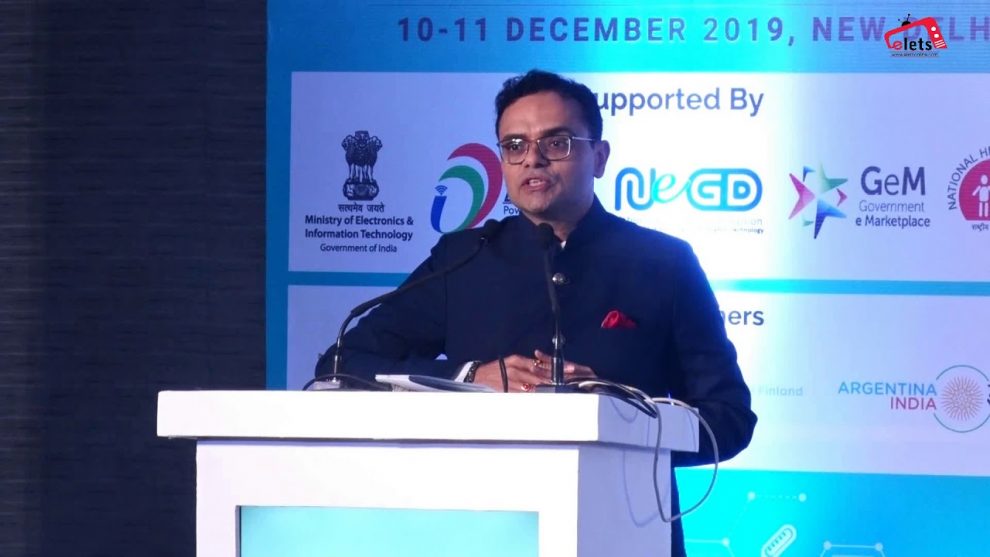 Doctors of Jharkhand are mad at Nitin Madan Kulkarni who is the  state health secretary. They are asking to take legal actions against him for his “derogatory” remarks on them.

He said that people wants to go in this profession so that they will get hefty dowry in future and this statement of him made the them so violent, they have said that the government will have to take action against him within 7 days, and if they don’t than they will go to go on a stir. 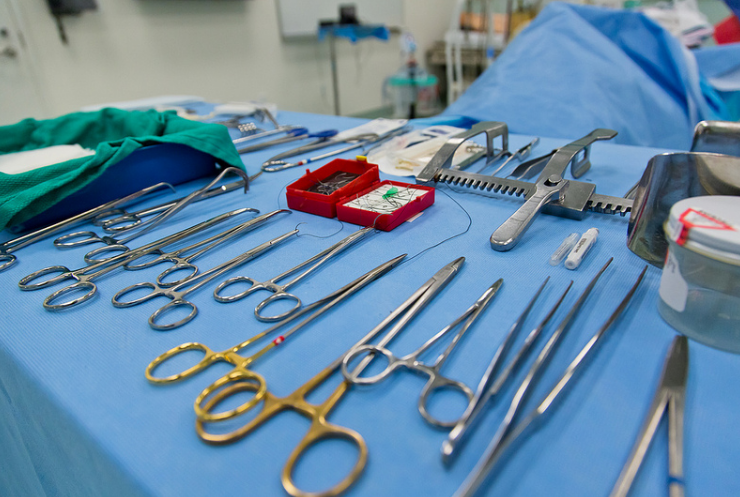 On December 30, while addressing newly appointed doctors in the presence of Jharkhand Health Minister Banna Gupta, Principal Health Secretary Dr Nitin Kulkarni said that half of the doctors join the profession to mint money while half for a hefty dowry.

“People comes in this profession so that they don’t have to work. And, some want to become a doctor so that they get a handsome dowry,” Kulkarni said during a function organised to distribute appointment letters to new medicos at the National Rural Health Mission (NRHM). 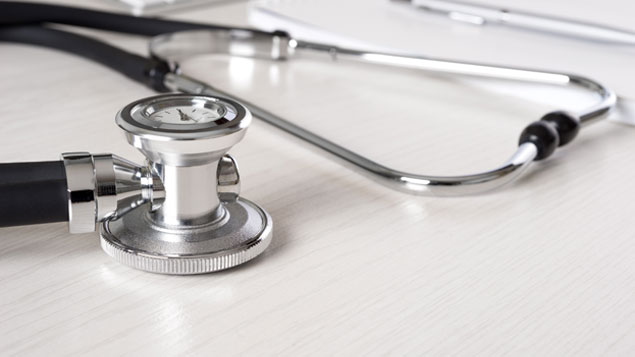 The IMA wrote to Jharkhand Chief Minister Hemant Soren, to take actions against him for this comments. The IMA added that whatever Nitin Madan Kulkarni said about the doctors that is really very insulting to the whole medical community and actions must be taken against him. 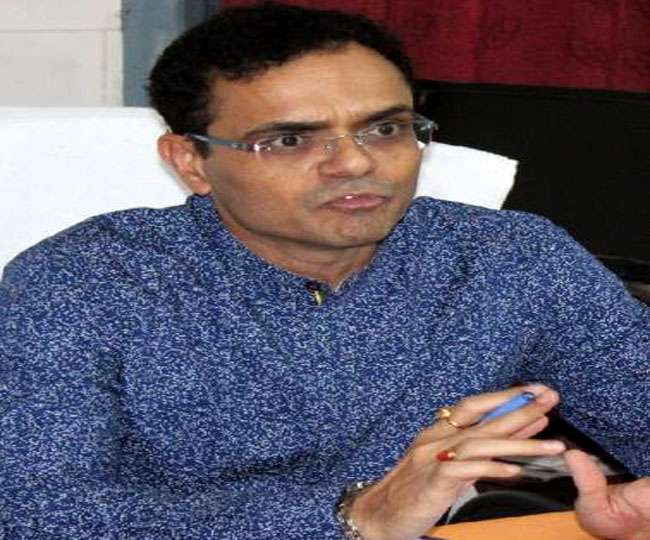 After getting this comment  Dr Pradip Singh, IMA secretary  said that it would be very difficult for the doctors to work if the Health Secretary will not be punished.