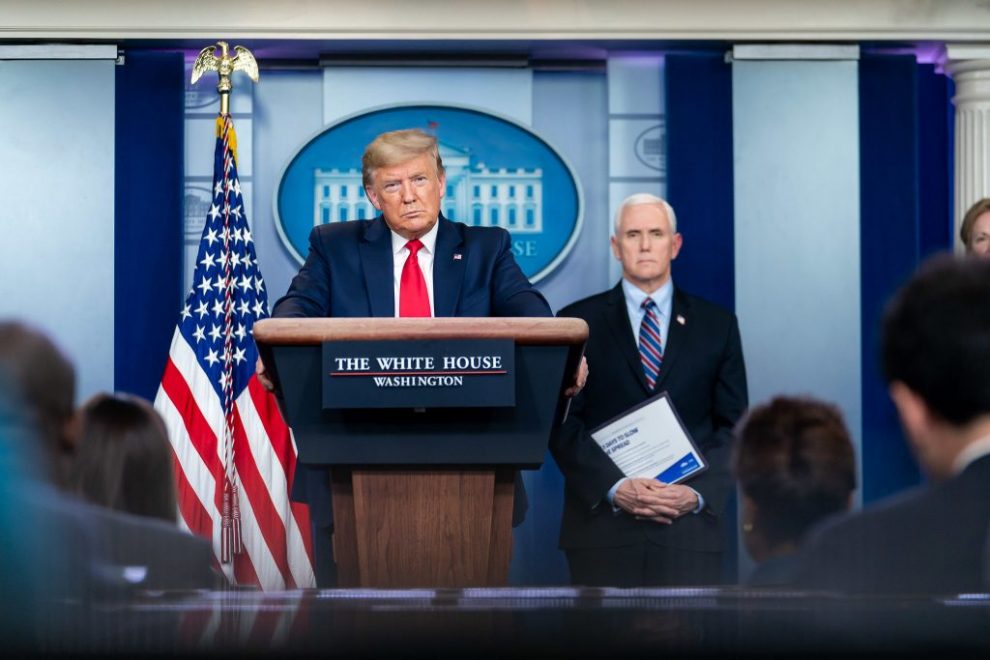 In the most recent and sudden decision, President Trump ordered the removal of America forces from the conflicts around the world. The American forces from Somalia are being pulled out by 2021 wherein they were engaged in the Horn of Africa for pushing back of the Islamist insurgent’s advances. The announcement came on Friday from the Pentagon that all the forces by January 15, 2020, will leave Somalia just five days before the inauguration of the President-elect of Joseph R. Biden Jr. There are approximately seven hundred troops in Somalia consisting of the Special Operation Forces engaged in the missions of counterterrorism and conducting training.

The Pentagon did not specifically give any reason for the pulling back of the American Forces from the Somalia soil. They only released a short statement that a majority of the troops and assets of the U.S will get withdrawn in the early 2021. The troops were providing their services against the extremist group al-Shabab, an affiliate of al-Qaida. Recently, Mr. Trump also passed orders regarding the withdrawal of troop and reduces their presence from Iraq and Afghanistan.

It is not the issue of today but reflected the longstanding desire of the President for ending military engagements that are long-running against the insurgencies of Islamist in fragile and failed countries such as the Middle East and Africa. The grinding mission for the removal has been continuing and spreading since the attacks of September 11, 2001. There is a growing debate among the Congress, the Pentagon and even in the public regarding the training missions and counterterrorism like the one in Somalia. One of the main points of contentions is whether the United States should spend treasure and expend life for the security operations that are shadowy in the remote parts of the world.

Views from the Officers

The chairman of the Joint Chiefs of Staff, Mark Milley stated on Wednesday that the debate was still going on for the U.S. Military future structure and its presence in Somalia. The U.S. presence got adjusted but would amount to a relatively low cost and small footprint in terms of money and personnel. There is no further specifics provided by him but said that al-Shabad still poses a threat and it is also a concern for them. He further mentioned about the death of a CIA officer there and said that the place is still dangerous for the Americans.

Head of the U.S. Africa Command, Army General Stephen Townsend gave a written statement that there will be a decrease of the U.S. contingent in Somalia, although he did not give many details about it. Furthermore, he said that the region will have the U.S. forces and their commitment and tasks to their partners also remain unchanged. He added that the action is a reposition to continue their efforts in East Africa and not a withdrawal or an end to their efforts. The Pentagon said that some of the forces may get reassigned outside of East Africa a result of the decision. But, repositioning will take into neighbouring countries from Somalia for the remaining forces.

Actor-Politician, Sunny Deol tweeted on the farmer’s Protest of standing with them and also with the party
Julian Assange: An Unlikely Poster-boy
Comment