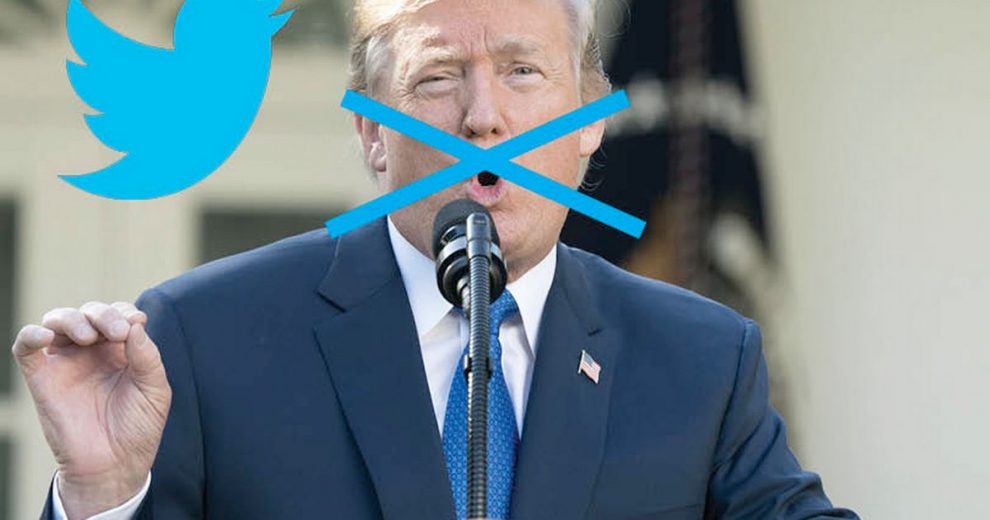 Twitter hid and required the removal of three of Trump’s tweets “as a result of the unprecedented and ongoing violent situation in Washington, DC,” after pro-Trump protesters stormed the US Capitol in an attempt to force Congress to block the appointment of President-elect Joe Biden.

Later on Facebook said that the comments from Donald Trump’s side are unethical and he is violating the rules of regulations of these sites. They said We’ve assessed two policy violations against President Trump’s Page which will result in a 24-hour feature block, meaning he will lose the ability to post on the platform during that time. 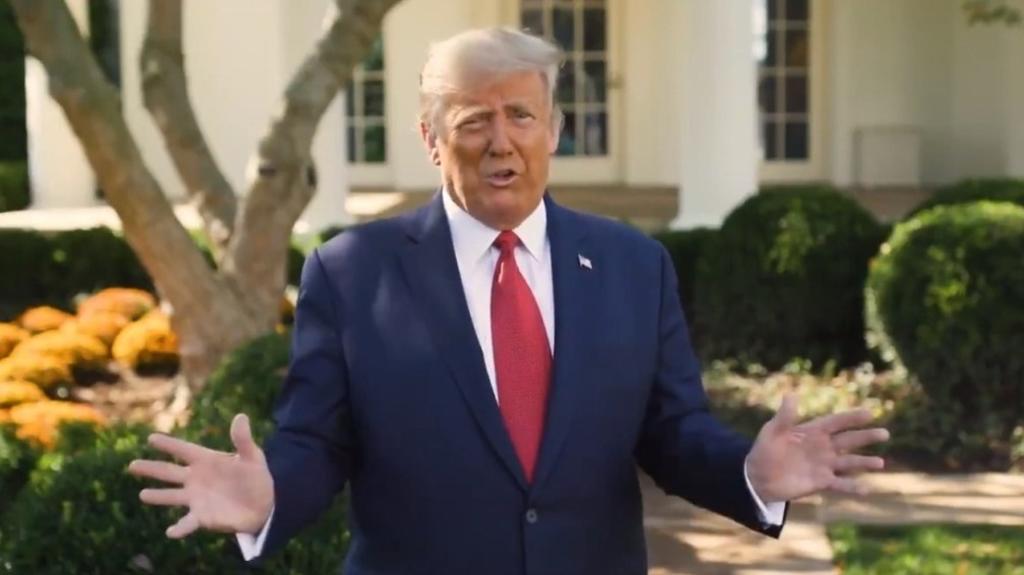 Twitter warned Donald Trump and said that within 12 hours he will have to remove his tweets and until he removes all those tweets his account will be remain closed, which means that after this he will not be able to update any post from his account @realDonaldTrump.

Facebook and YouTube, owned by Alphabet’s Google, also removed a video in which Trump continued to allege the presidential election was fraudulent even as he urged protesters to go home. 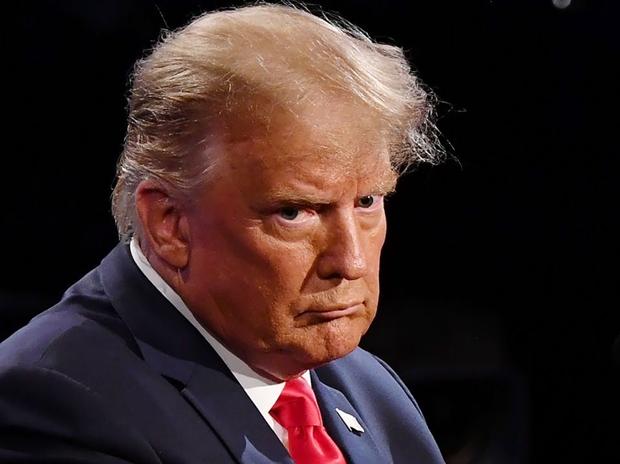 Till now the youtube has not commented on this and had not taken any action. The spokesperson of White House also did not take action after getting the comments.

Also read: COVID-19 vaccine approval for India with the starting of the new year