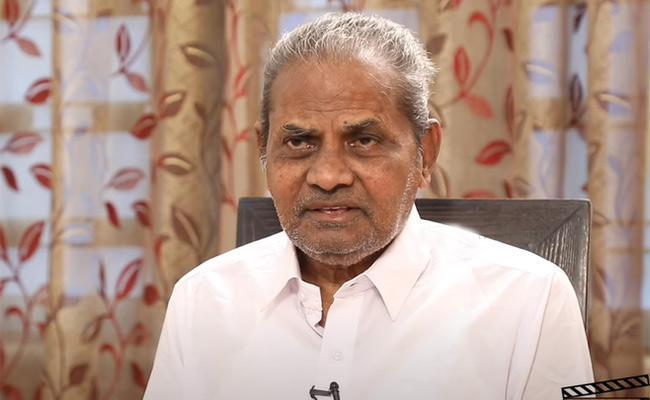 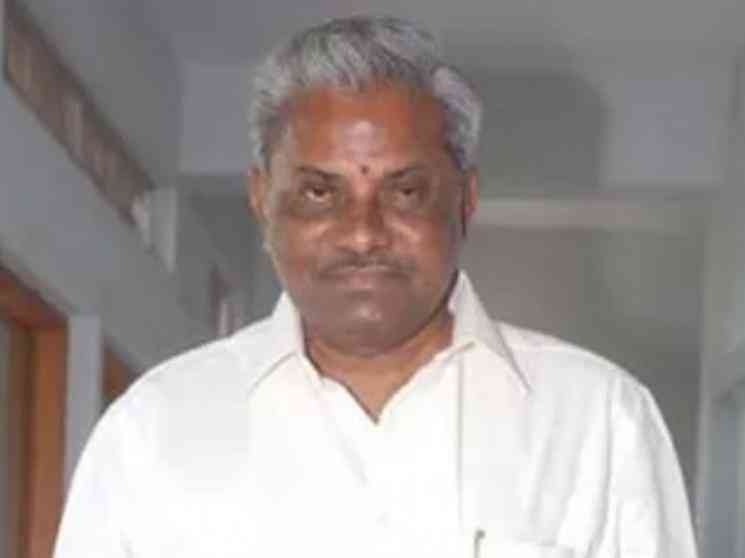 Sources says that he was facing some health issues and because of that he was admitted to a private hospital at Banjara Hills in Hyderabad. His family is still under shock and his fans are also not able to accept this.

Many actors and actress conveyed their condolences on social media. SS Rajamouli, Jr NTR and many others paid tribute. All of them are very sad after getting is news. 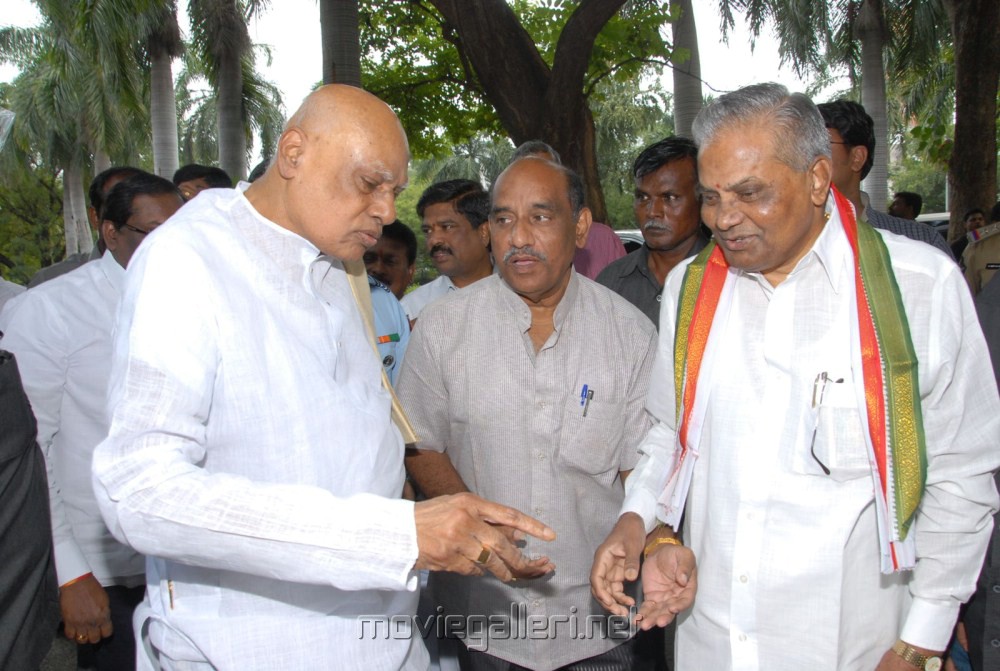 Jr NTR’s tweet in Telugu can be translated as, “The news that Doraswamy Raju is no more is very sad. His services to the Telugu film industry as a producer and distributor are unforgettable. His role was crucial in the success of Simhadri. Wishing peace to his soul, I extend my deepest sympathies to his family members (sic).”

SS Rajamoulil the most famous director also wrote for Doraswamy Raju, he said that Doraswamy has released over 1000 movies and he has also produced movies in tollywood. 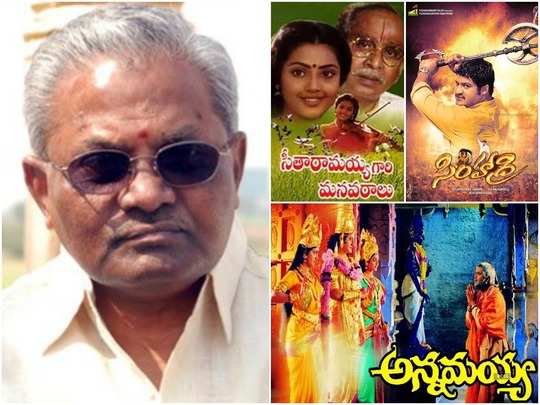 SS Rajamoulil mentioned the name of his movies and said that he was made some best telugu movies ever. Seetha Ramayya gari Manavaraalu, Annamayya are few of the gems from his VMC banner.