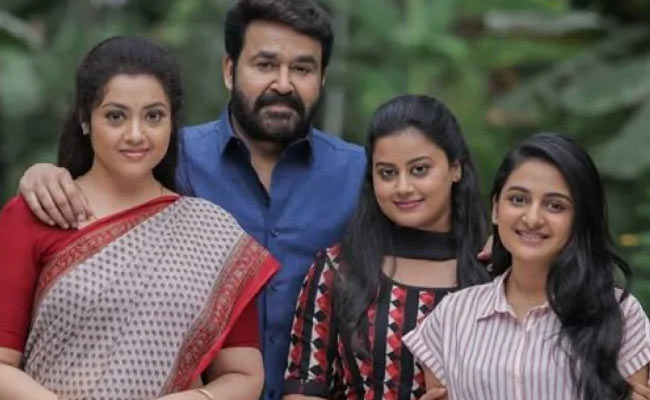 Drishyam 3 is soon going to premiered on our screen. The director has confirmed the information. Mohanlal is playing the lead role in the movie.

The Jeethu Joseph-directorial venture is the sequel to Drishyam, released in 2013. Drishyam 2 received glowing reviews from both audience and critics alike. As the film lived up to the expectation, people are now keenly waiting for a follow-up to Drishyam 2. 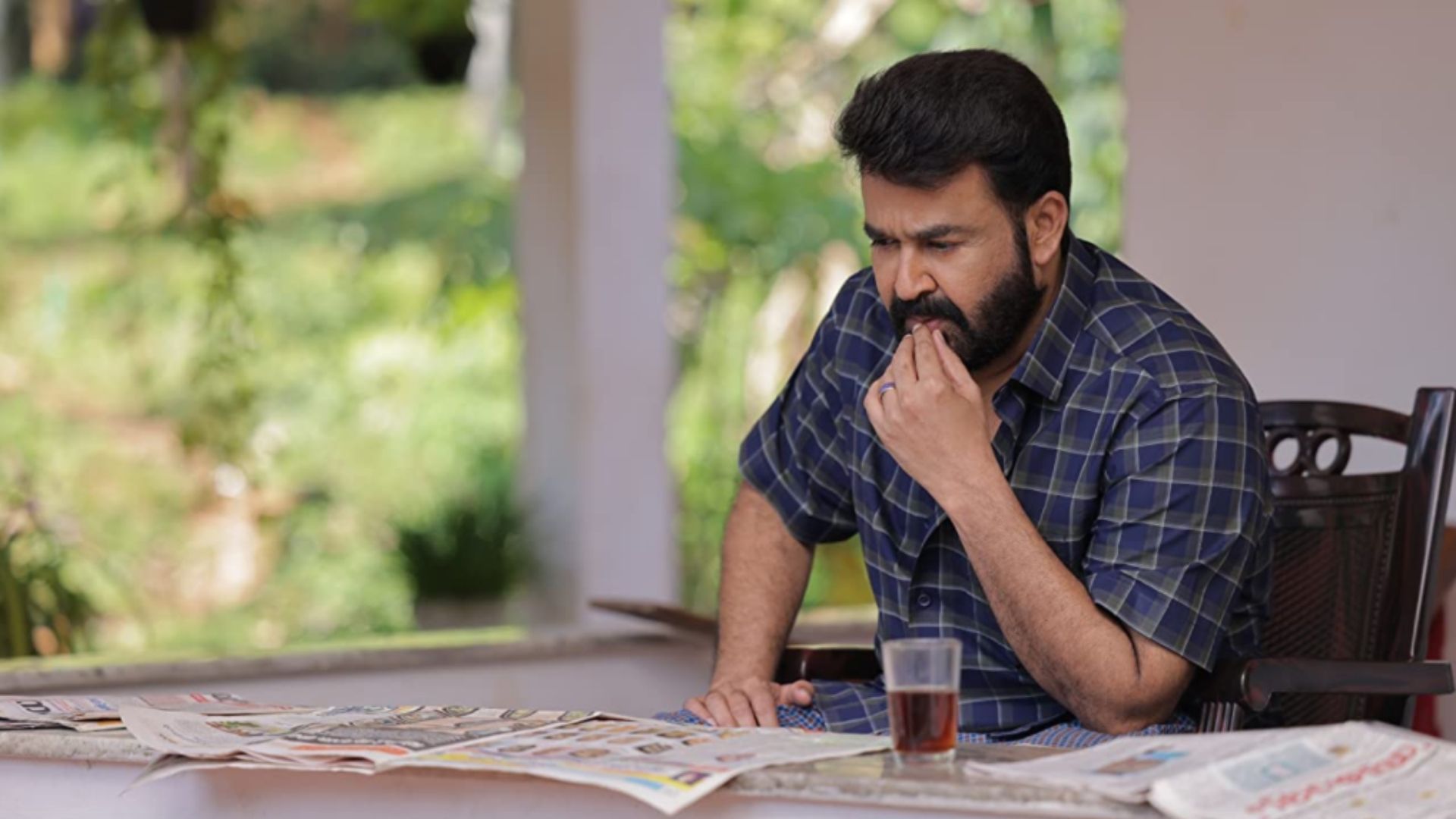 The director of the movie Jeethu Joseph has said that he has written something very interesting for the Drishyam 3. He also said that they need time to release it.

They are going to take 3 years to completed as the director have said. But Drishyam 2 was also super hit. The fans really liked the movie and they have very positive comments about it. 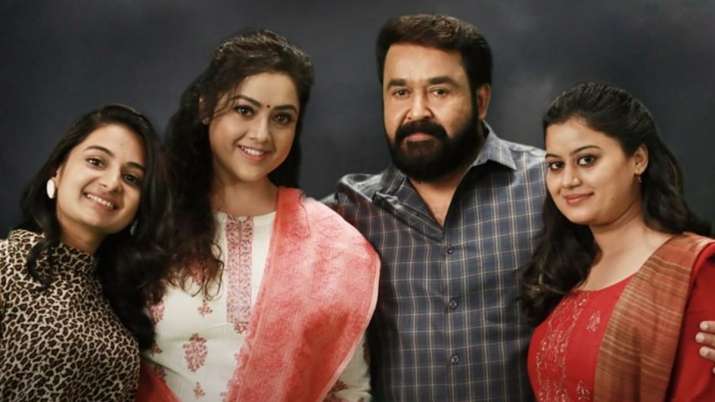 The success of any thriller film is to keep the suspense till the last frame and Drishyam did exactly that. A simple story of a father going to any length to protect his family was what made everyone relate to it.