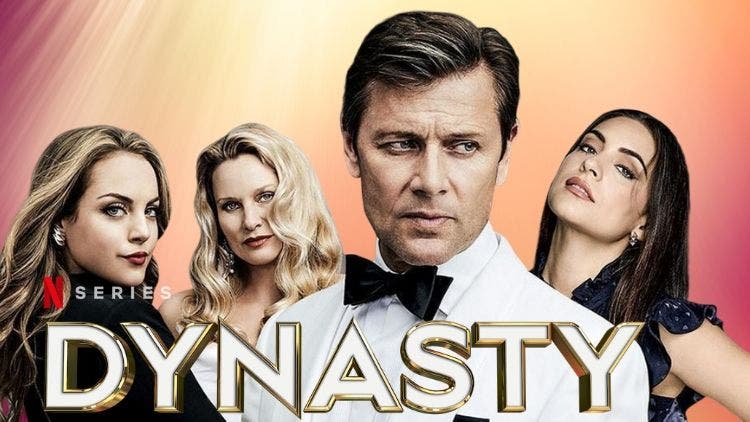 Dynasty season three came out on Netflix on Friday, May 23 after it ended broadcasting in May 2020 on The CW channel in the US. If you’re one of those fans who have already binge-watched the entire series and are waiting for more, then read on to know more about the upcoming season of Dynasty.

The CW issued a catalogue of shows that were being renewed and would be up for viewing in 2020-2021.

Considering the huge fan following of the show, Dynasty was a part of that list, together with the other popular shows like All American, Batwoman, Black Lightning, Charmed, DC’s Legends of Tomorrow, The Flash, In the Dark, Legacies, Nancy Drew, Riverdale, Roswell, New Mexico, and Supergirl. Dynasty is based on the original series, which aired between 1981 and 1989. Dynasty Season 4 will be premiering on Netflix, but not until the mid-2021 for most audiences.

Season three was supposed to run for 22 episodes, but the coronavirus outbreak halted production of the final three episodes, which was then suspended till March 2020.

Sadly, this situation deprived season 3 of a finale and therefore, it is difficult to anticipate the plot for the fourth season of Dynasty. In an interview on the Zach Sang Show, Liz Gillies, who plays Fallon Carrington in Dynasty, she said, “They made the decision quickly, I think it had to be made over the network, or the studio, or whatever, and they had to tell us. It ends in a very weird place. I don’t know what that means for Netflix or for anything, but I know we’re not the only show experiencing this.”

Dynasty season 4 be on The CW.

Dynasty is one of the shows from The CW which were delayed into Q1 2021 instead of their regular October premiere.

As every other show, Dynasty has also been affected due to the coronavirus pandemic which has wreaked havoc across the world. Currently, the series is probable to air on The CW between January and April 2021.

There have been reports that even with the deferrals, the creators are planning for a full-length season for season four which indicates a total of 22-episode season run.

Is Anne With An E Season 4 Renewed Or Cancelled By Netflix?
Ozark Season 4: What We Know So Far!!
Comment