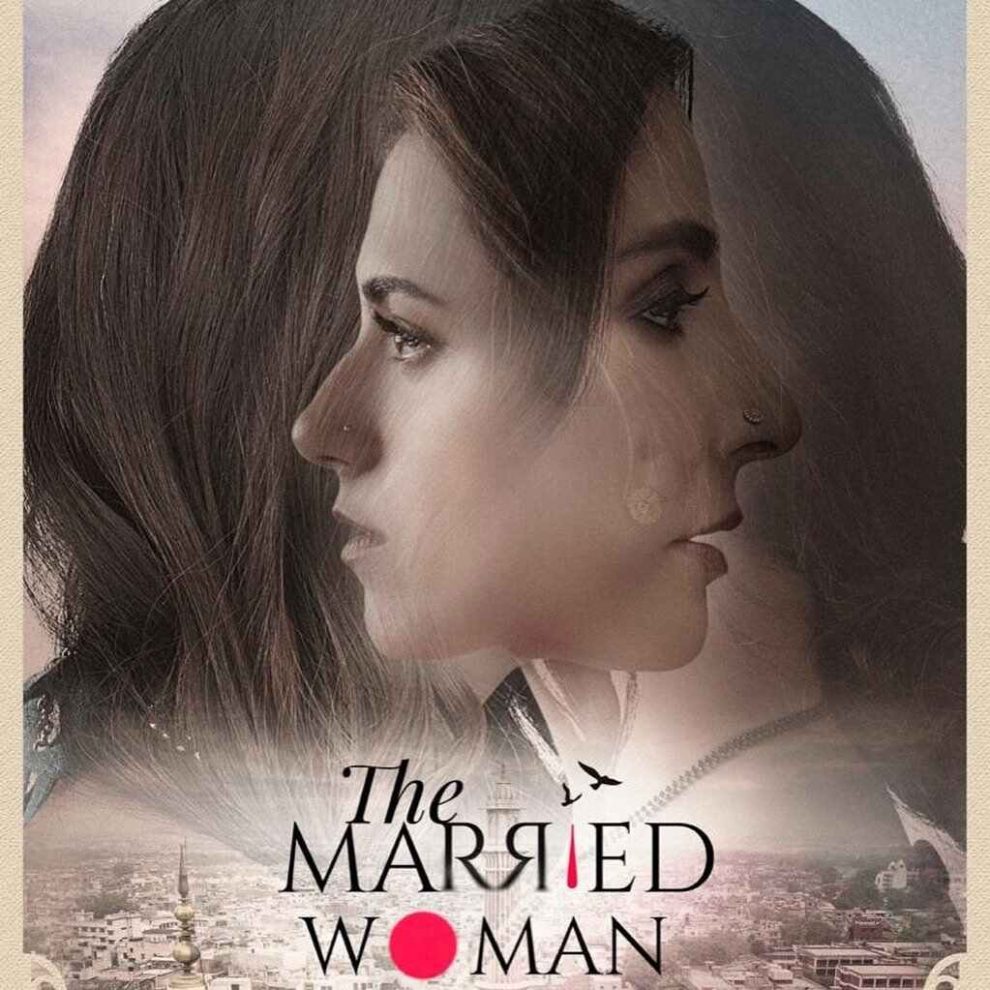 Ekta Kapoor the most famous personality of the Bollywood industry. Now soon she is ready to share the information about her new web series The Married Woman.

On 8 Feb Ekta Kapoor have shared the picture of her web series. It is said that the web series is based on Manju Kapur’s book, A Married Woman. In the web series Ridhi Dogra and Monica Dogra are playing the lead role in the series. 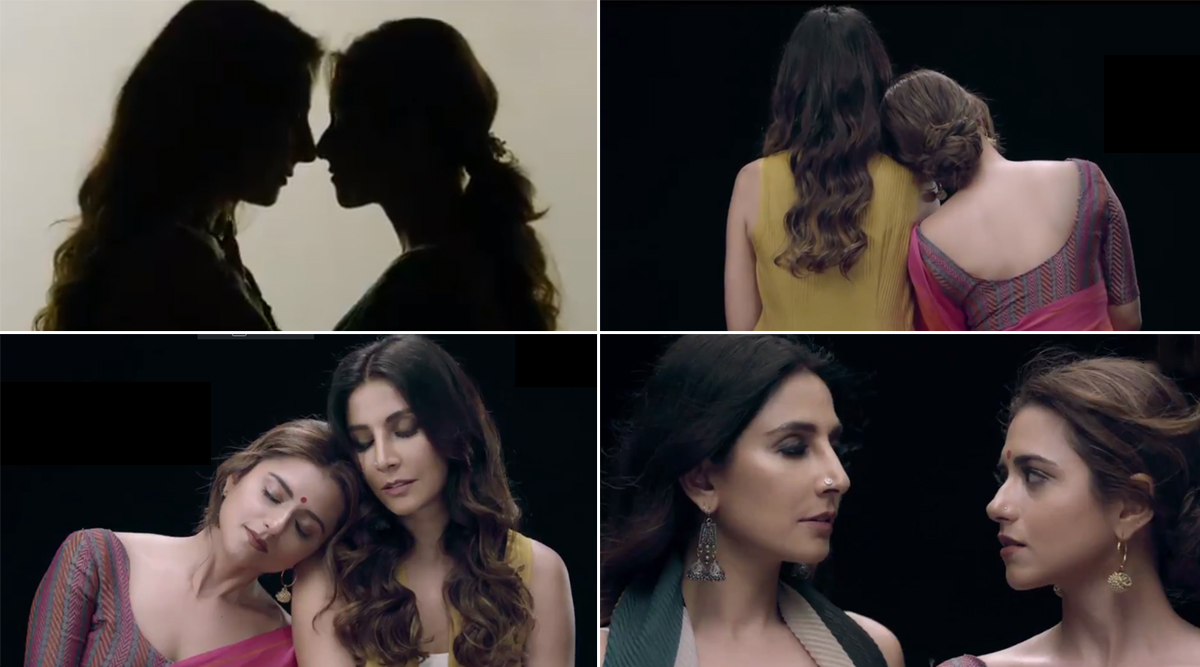 It is said that Ekta Kapoor as about to release the web series last year as well, but due to the pandemic situation they had to postpone the release date. Now they have said that on  March 8 they are going to release the series.

Ekta Kapoor shared the poster of The Married Woman and wrote, “What is love? A question we ask ourselves, until we meet the RIGHT ONE. Astha finally felt love when she crossed paths with a kindred spirit, a soul that connected with hers. Astha found herself, when she found Peeplika. #TheMarriedWoman Teaser streaming tomorrow on @ALTBalaji and @zee5premium Episodes out on 8th March (sic).” 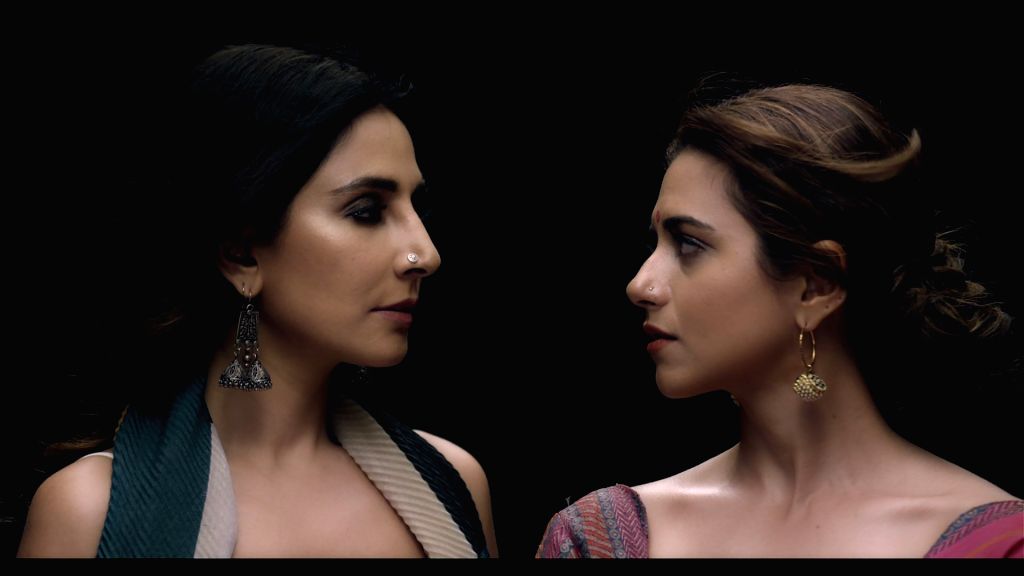 The series Manju Kapur is the writer of the web series, This is the story of Astha who is a middle class women who has a kid and husband and who gets into an unconventional relationship with a younger woman.

The story is set at a time of political and religious turmoil. The book is set against a backdrop of Babri Masjid demolition in 1992. In this series we are going to see both girls playing the role of a lesbian. So this is going to awesome.