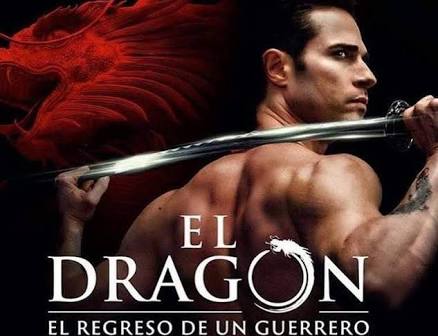 This series that debuted on 19th September 2019 has taken the world by storm with it’s intricate plot and charming yet enthralling drama. The good news is El Dragon is getting renewed for a third season where we continue to delve into the world of the narco cartels.

After making headlines for being one of the most-watched shows on Netflix Mexico, this Spanish series has two eye-catching seasons with a total 82 episodes you can binge on. It gives an alternative for one who doesn’t enjoy the Narcos-Esque glorification of cartels through a more paced and nuanced storytelling. Having more to do with family, separation, and living up to your expected responsibilities.

The series was picked up for a third season with principal photography set to begin mid-2020, but like every other project in the world, it faced a head on to an obstacle with the start of the Covid-19 Pandemic. Though it is yet unclear whether filming will start this year, we can be assured that there surely will be a season 3, meanwhile, you still watch both the seasons of this extravagant soap opera right now on Netflix

What is the Plot?

The story will continue following Miguel Graza as he attempts to solidify his rank within the family business and other competing cartels. The story until now has been one of great emotional weight with Miguel losing his parents at a young age and later when he finally gets ready to settle, only to lose his wife. Though he is not used to the ways of the crime world, he is unbelievably charming and a master of ancient warrior and healing techniques which certainly gives him an added advantage. The story follows Miguel through the swamps of Mexico, the forests of Columbia and close encounters with terrifying Russian Mobs and the never far behind, the authorities  all in his quest to reunite with his siblings

Sebastián Rulli  stars in the lead role as Miguel Garza with Renata Notni playing Adela Cruz, Roberto Mateos as Epigmenio Moncada and Cassandra Sanchez as Chisca Garza, Miguel’s sister Be sure to catch this wonder before streaming it becomes tougher.