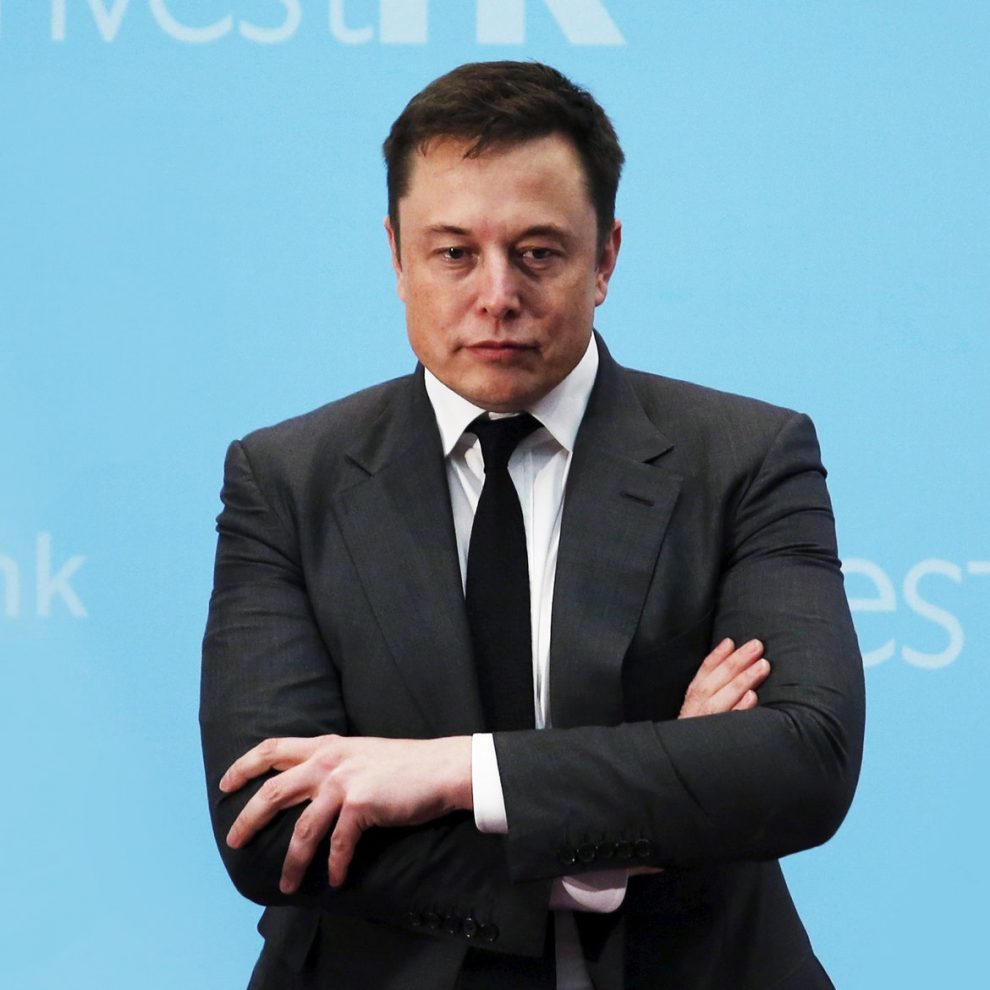 California: The Internet’s favourite CEO and Space Exploration enthusiast Elon Musk stated on twitter, “Something extremely bogus is going on”. He questioned the results of his four Rapid Antigen Tests as two came back positive and two came back negative, all within the same day!

The billionaire clarified in his replies that he was feeling symptoms of a typical cold and nothing more. He further questioned the integrity of the tests and further clarified that he took a PCR(Polymerase Chain Reaction) test and is awaiting the results.

An antigen test is different from an antibody test in the sense that antigens are cells in our body that later go on to make antibodies. Normally done through a throat swab or a nasal swab, Antigen tests are quick and don’t need to be conducted in a clinical environment.

Medical experts however have been suggesting since the start of the pandemic that a PCR test is the most reliable of all tests though they cost much more and take a longer time (20-22 hours) to be analysed.

Though musk has never denied the existence of the virus he has been skeptikal about the threat it poses. He has been praised by some and criticized by many over his skepticism of the virus. He criticized the mandated lockdowns of businesses, comparing it to fascism.  Musk had also claimed in early April that Covid-19 cases in the country would drop to zero by June. This statement would later turn to be untrue as the United Stated battled with rising numbers and right now faces its second wave.

CNBC’s Jim Cramer on his show supported Elon’s claims about the unreliability of the antigen tests while also saying that PCR is the undisputed standard of credibility in testing. “We should take not take any confidence in an antigen test. Antigen, no. PCR, Yes” said Cramer.