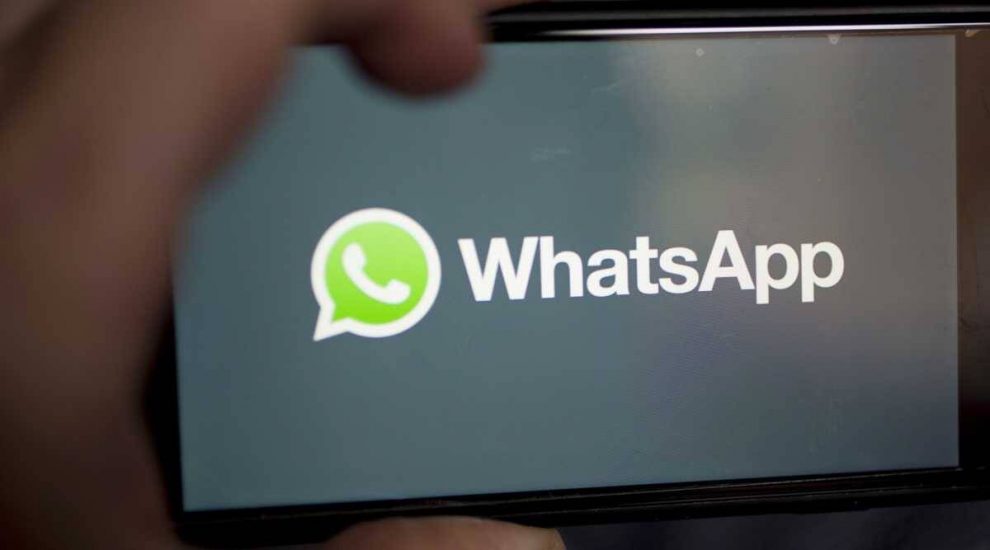 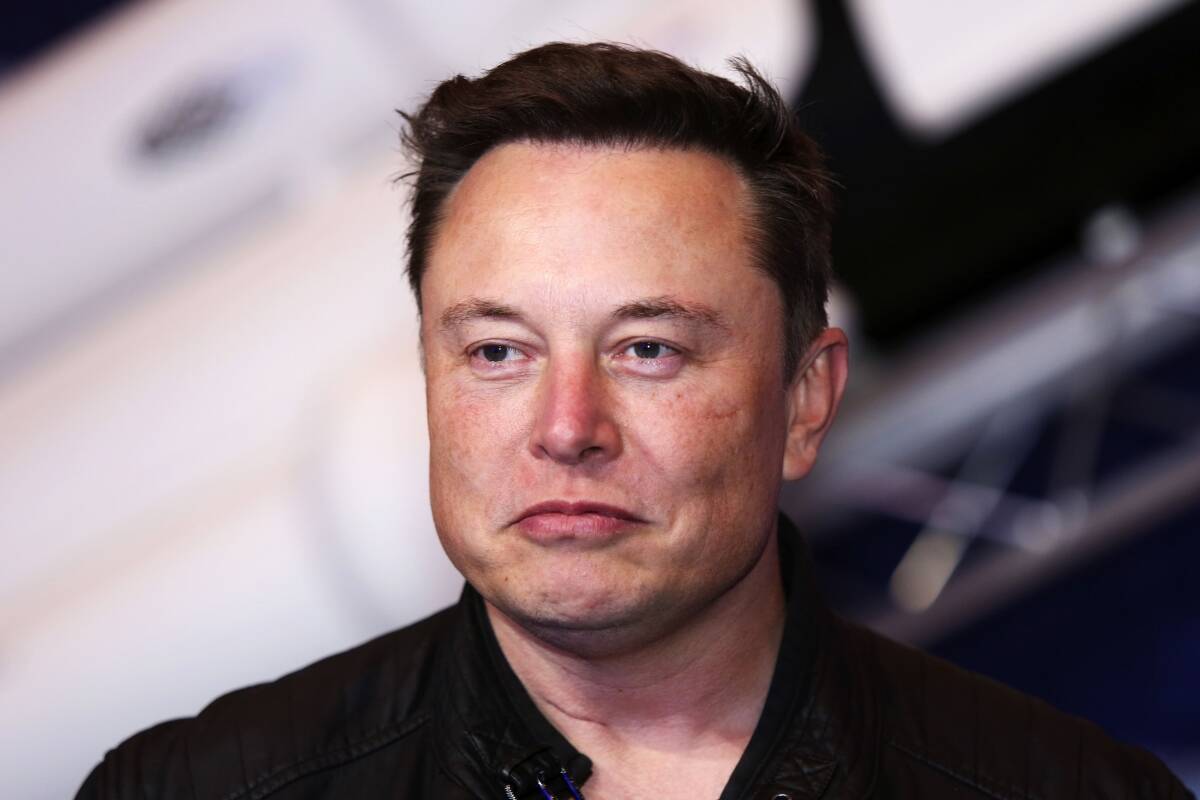 Whatsapp has recently changed its privacy policy and it is not going well with anyone. In the recent update Whatsapp has revealed that the data sharing would increase with integration to facebook.

It means that more of the users data can be availed by Facebook now. This new update has caused a havoc among among the users. And Tesla CEO Elon Musk has also expressed his disgust about this new privacy policy. 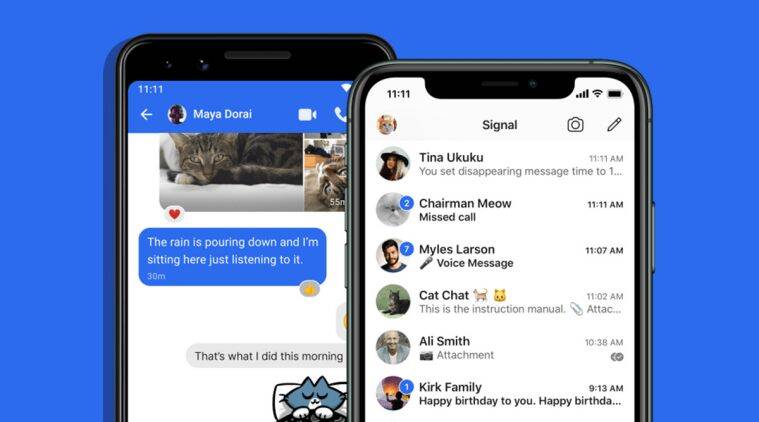 The new policy will come into effect from February 8, 2021. And it is up to the users in whether the agree to share their data with Facebook or whether they opt to use another application instead of Whatsapp.

The recently announced world’s richest man has recently expressed his utter disgrace about whatsapp’s new policy. He expressed this through a series of tweets.

We know that Musk has never stepped back to take a dig at Facebook since tie immemorial. Even this time he did the same. He asked people not to agree on the privacy update and switch to another application called Signal instead. 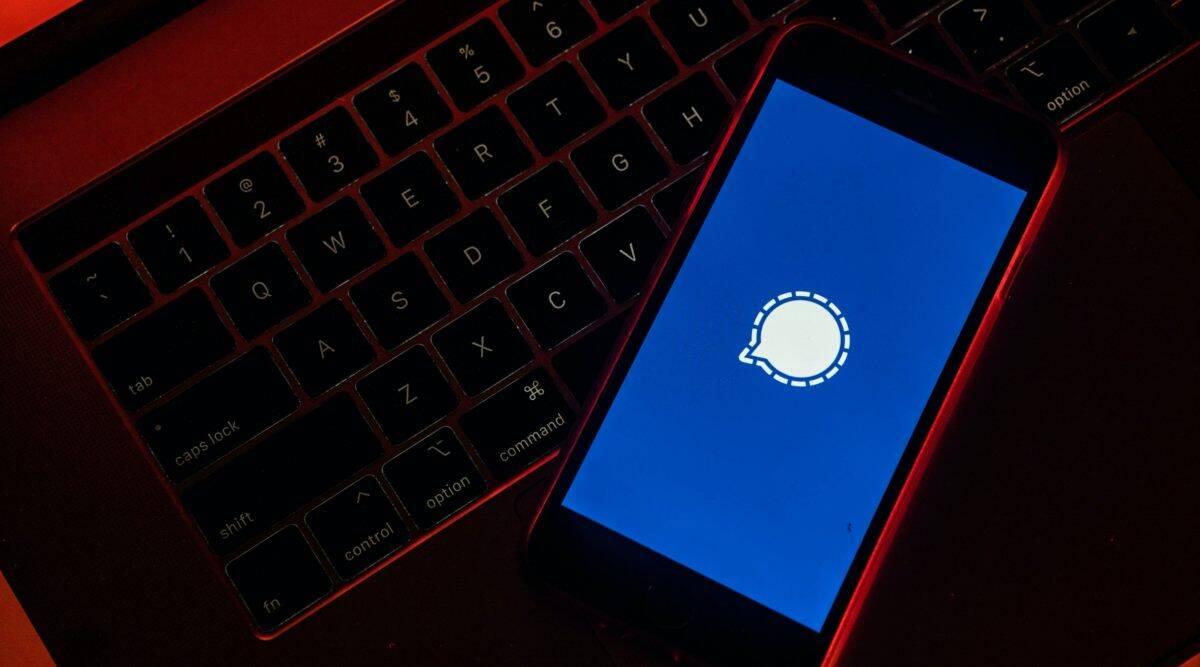 Because this application does not share any data of the users and it is safe to use. He also accused facebook of misusing user’s data. Musk also accused the company of igniting the Captiol violence in the United States.

There are several users who have actually switched to Signal after disagreeing with the new privacy policy.