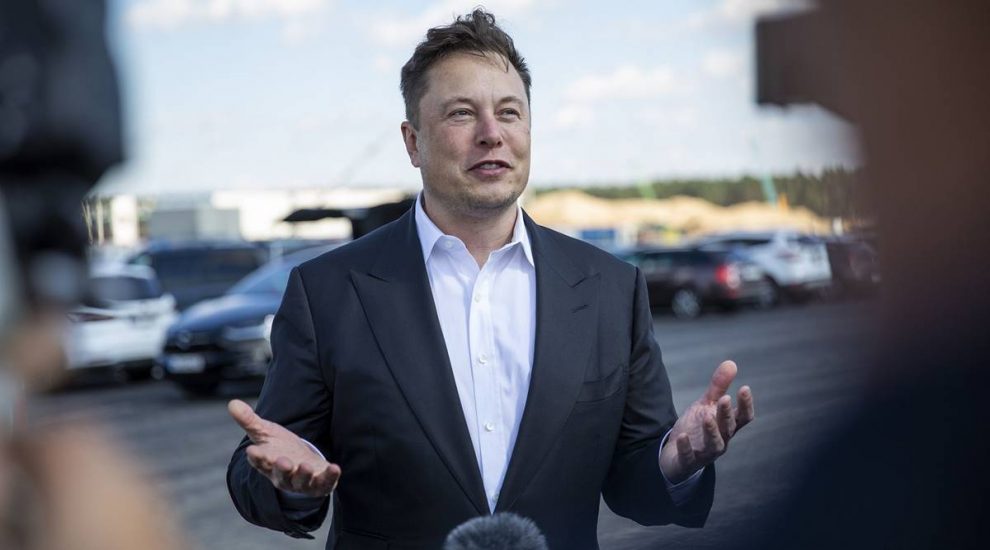 Elon Musk has taken over the place of the CEO of Facebook Mark Zuckerberg, he has successfully replaced him and has become the world’s third-richest person. Elon Musk has around $110 billion, and in the year 2020, he has added much more in his account. 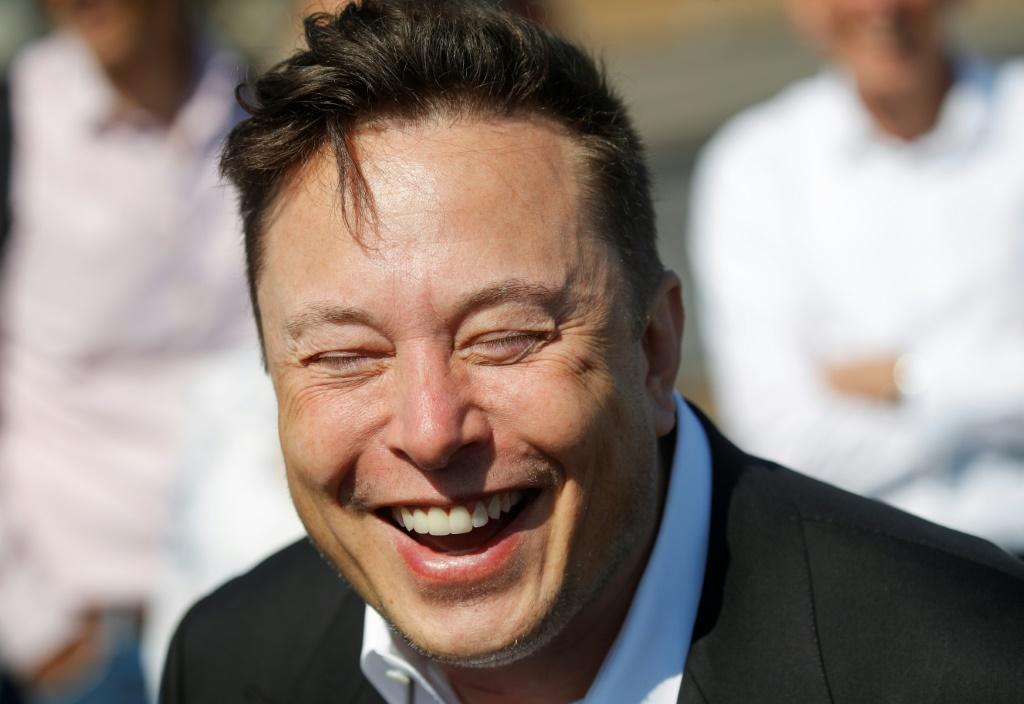 Elon Musk is the head of Tesla and SpaceX and his age is only 49. He have not even completed 50 and at this age he has marked his name that everyone will remember forever. Tesla gave a big boost to his business. 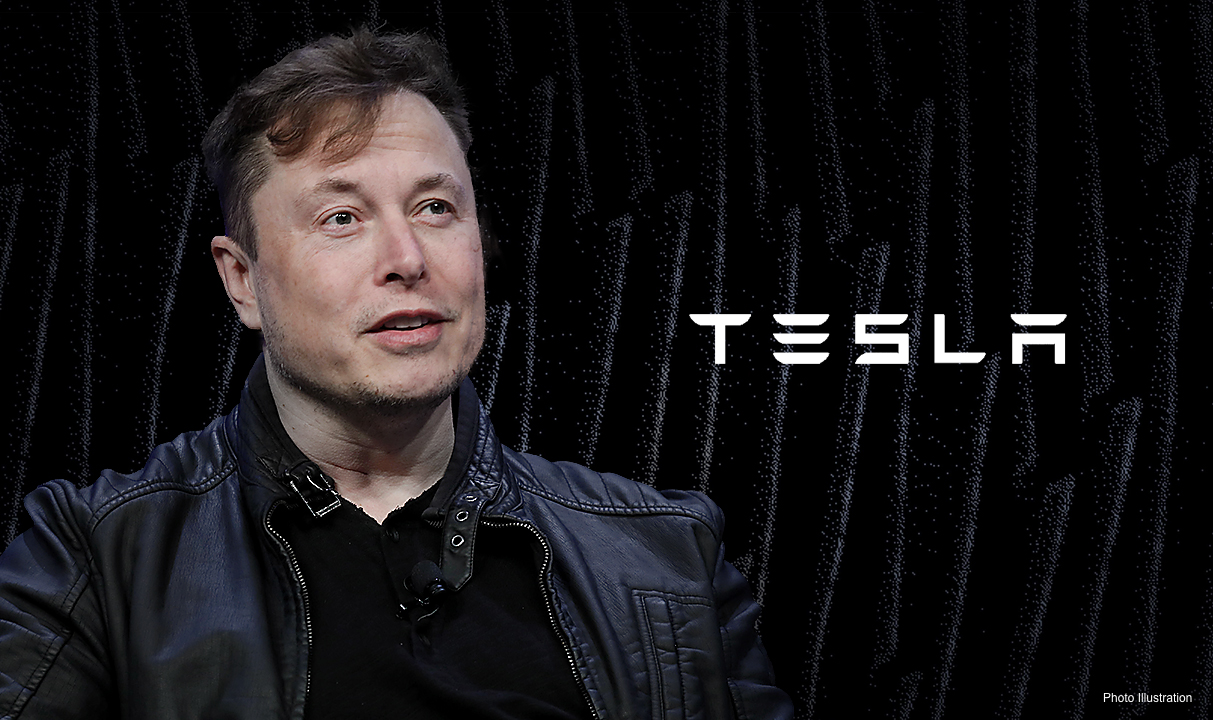 The company said it was considering adding Tesla in two stages on December 14 and 21.  Elon Musk’s company SpaceX has launched 4 astronauts into space for NASA. And from them 3 are already reached the International Space Station on 17 November 2020.