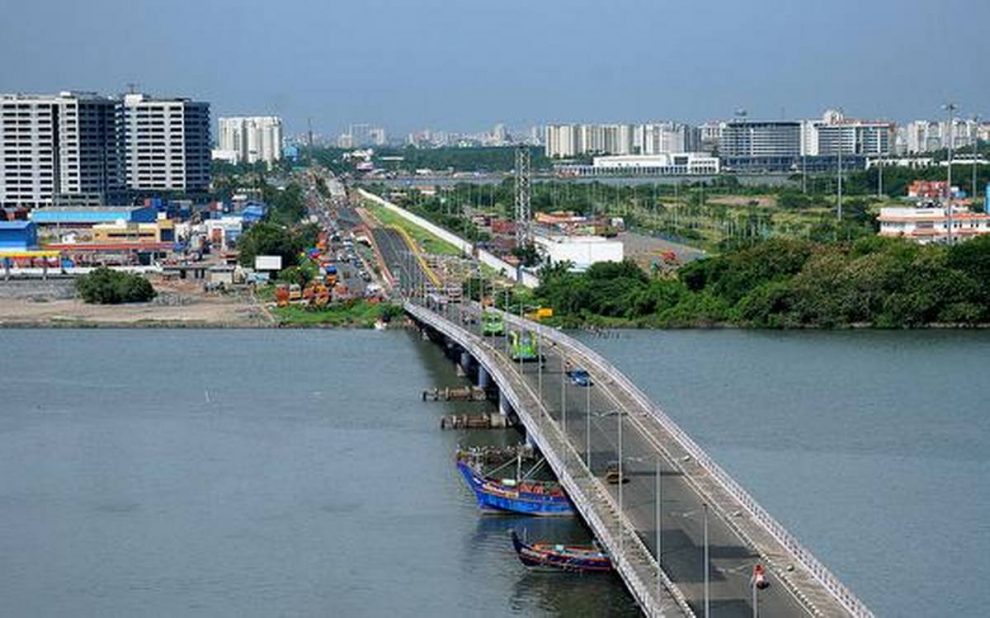 Kochi will get visited by envoys from three different countries on Saturday, December 12 for celebrating the Paris Agreement’s fifth anniversary. Several partnership projects of Indo-European has benefitted Kochi for addressing the climate change challenges. The countries from which the envoys are visiting are European Union (EU), France, and Germany. Kerala’s economic capital is considered is to be Kochi which was a port city. Kochi has lots of European backed projects that supports policies of low-carbon urban development. According to the Paris Agreement, such policies will help in reducing emissions of greenhouse gases. EU Ambassador Ugo Astuto, French Ambassador Emmanuel Lenain, and German Ambassador Walter Lindner will visit several of the projects.

Joint Statement from the Embassies

The embassies of EU, Germany, and French released a joint statement wherein they stated about projects included under the Paris Agreement. The French Development Agency ( AFD) with an EU technical assistance grant funded the projects of .the German investment bank KfW and Vytilla, which is, an intermodal transport hub connecting the water metro, bus services and the Kochi metro. They will also visit the Kochin Yard wherein building of 100 ship-seat is taking place. Green transportation will get used by the envoys as part of their efforts for highlighting the Paris Agreement’s importance during the visit.

Muttom Depot will also get visited by the envoys on the last leg of the visit and use e-rickshaws that provides public transport of the Kochi’s first and last mile connectivity services. Officials from Kochi Metro Rail will brief them on social energy integration, gender and social inclusion initiatives, harvesting of rainwater, and measures of flood mitigation. The partial inauguration of the Kochi Metro took place in 2017. It is the first pillar of the state and local authorities implemented policy of integrated mobility. Financial and technical support from EU, France, and Germany has greatly provided support in the policy which resulted in greenhouse gas emissions reduction from the sector of transport.

The comprehensive urban mobility planning at Edapally station where there is the prioritization of bicycle and pedestrian is one such example where the envoys will get to witness the development of the city. Discussions with stakeholders will also take place by the envoys regarding the development of urban and mobility, including Cochin Smart City Development Limited.

Statement from the Envoys

Lenain before the visit said that France and Kochi’s relationship is close and more than two decades old. In 2014, the cooperation with the French Development Bank took place with sanctioning of more than 207 million euros in two loans. The solutions for achieving the CO21 agenda depends on the partnerships that are broad as such as the one built-in Kochi. Astuto said that countries must not forget the existential problem for all of us in regards to the fighting of climate change even when the world is fighting with the pandemic of COVID-19. Fight against climate change and global crisis addressing must go hand in hand for building a more green future. The Paris Agreement is also being described as one of the important milestones to a greener future road.