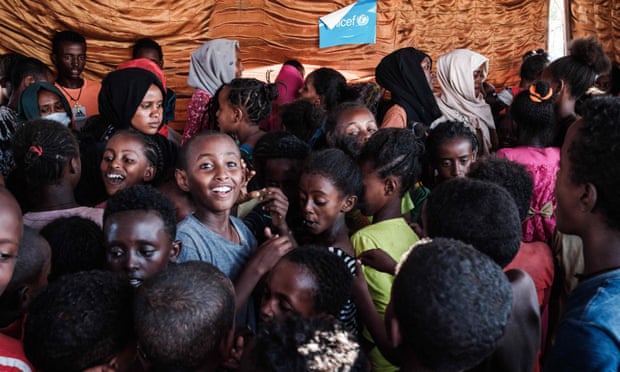 The conflict between Ethiopia and Tigray has become a matter of great risk for all the war refugees. Because the conflict situation has resulted in a big rise in the coronavirus cases among the refugees. 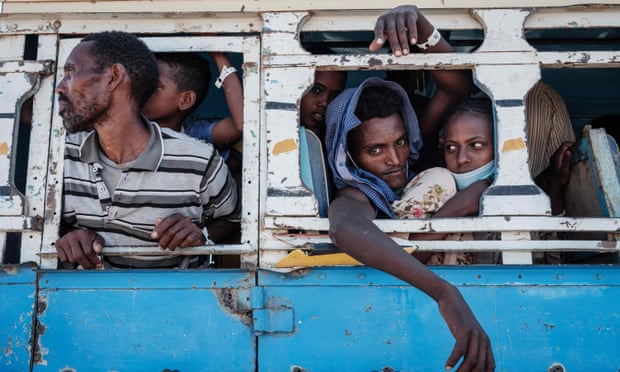 The COVID-19 pandemic outbreak has affected African regions largely. Out of which Sudan is a largely affected nation with thousands of COVID-19 deaths so far.

And the conflict situation with Tigray has worsened the pandemic crisis. We know that both the regions have been involved in a war-like situation for more than a month. So because of that many war refugees maximum from Tigray are forced to be sheltered in the refugee camps in Sudan because it is the nearest neighbouring nation.

But due to a large number of coronavirus in Sudan, the war refugees are largely affected.

The Plight Of The Refugees At Shelter Homes

The conflict between the border forces of Ethiopia and Tigray has made people residing in the border areas to flee to Sudan. These refugees cross the borders to reach Sudan to save themselves from the violent war. 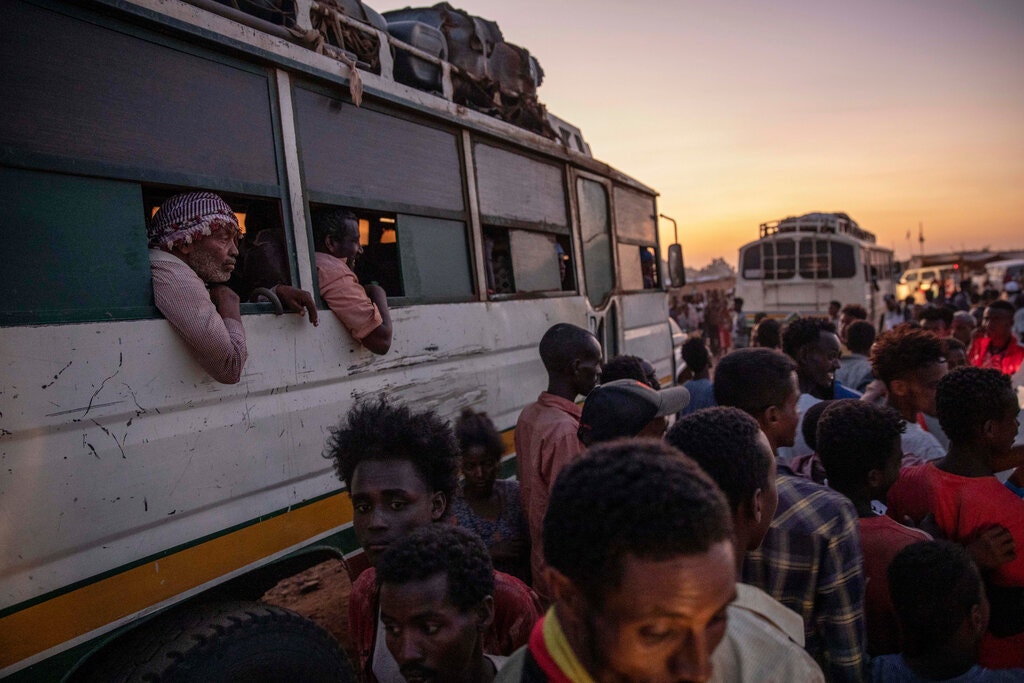 But their lives in the refugee camp is nothing different than an actual war. Because these refugees are deprived of basic amenities. While crossing the borders they become the victims of excessive heat and hunger.

And even when they reach the camps the condition remains the same for them. Because due to overcrowding it gets difficult to provide all the refugees with basic amenities. Moreover, when the coronavirus cases are at a rise in Sudan, the arrival of these refugees has worsened the scenario. 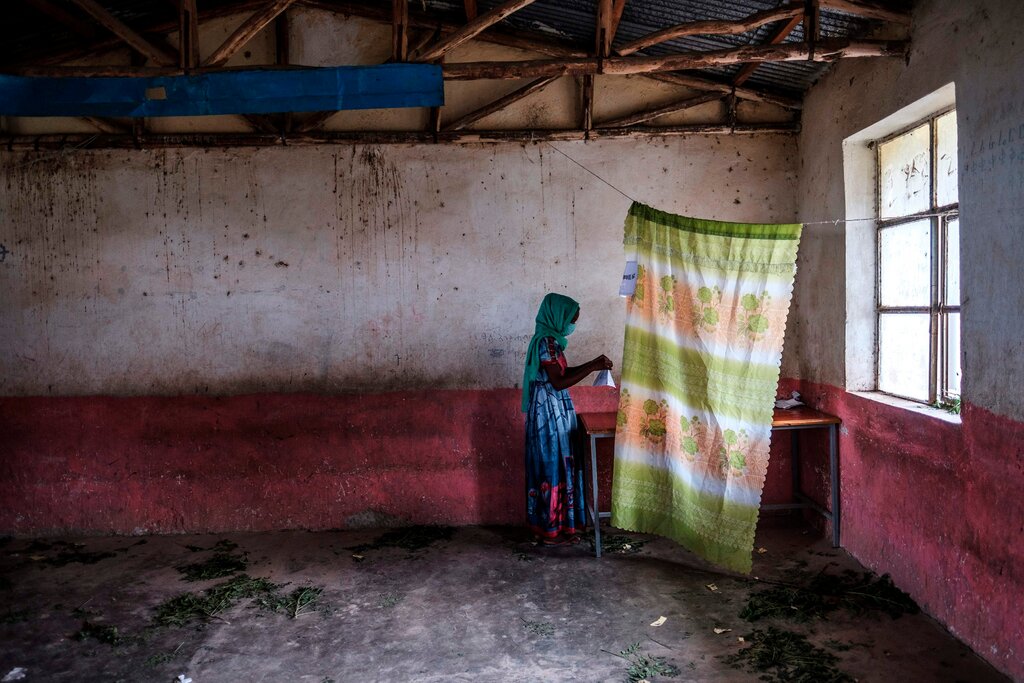 Hundreds of refugees have been affected by the virus so far and it has claimed the lives of many. The lack of testing and treatment facilities at the refugee camps has added to their plight.

Thus the Ethiopia-Tigray conflict has actually triggered the pandemic crisis with the war refugees being the worst affected ones.

This might interest you: Italy announces lockdown during Christmas