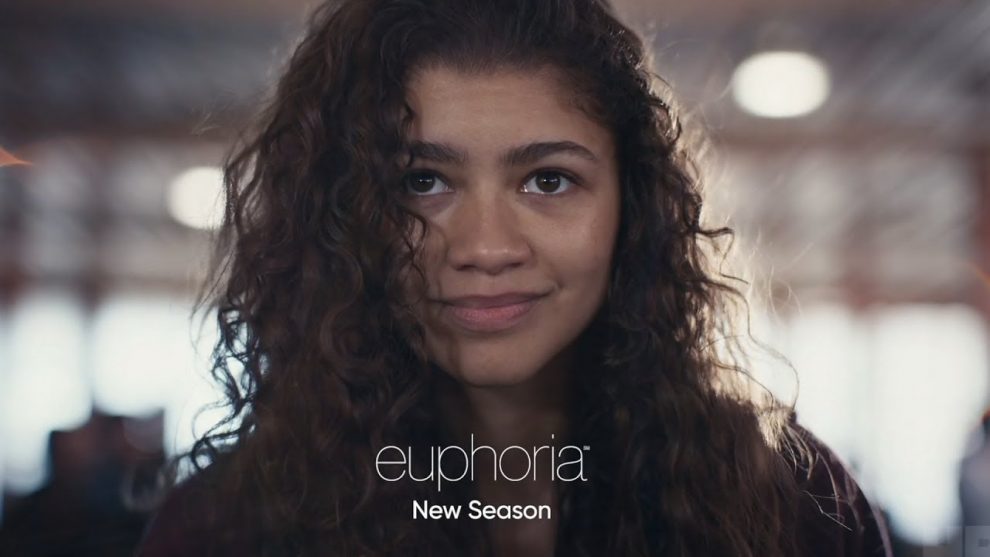 Euphoria Season 2 is highly anticipated by the fans owing to the immense popularity of the first season. And of course its big win at the Emmy Awards!

Euphoria Season 2: When Is It Premiering? 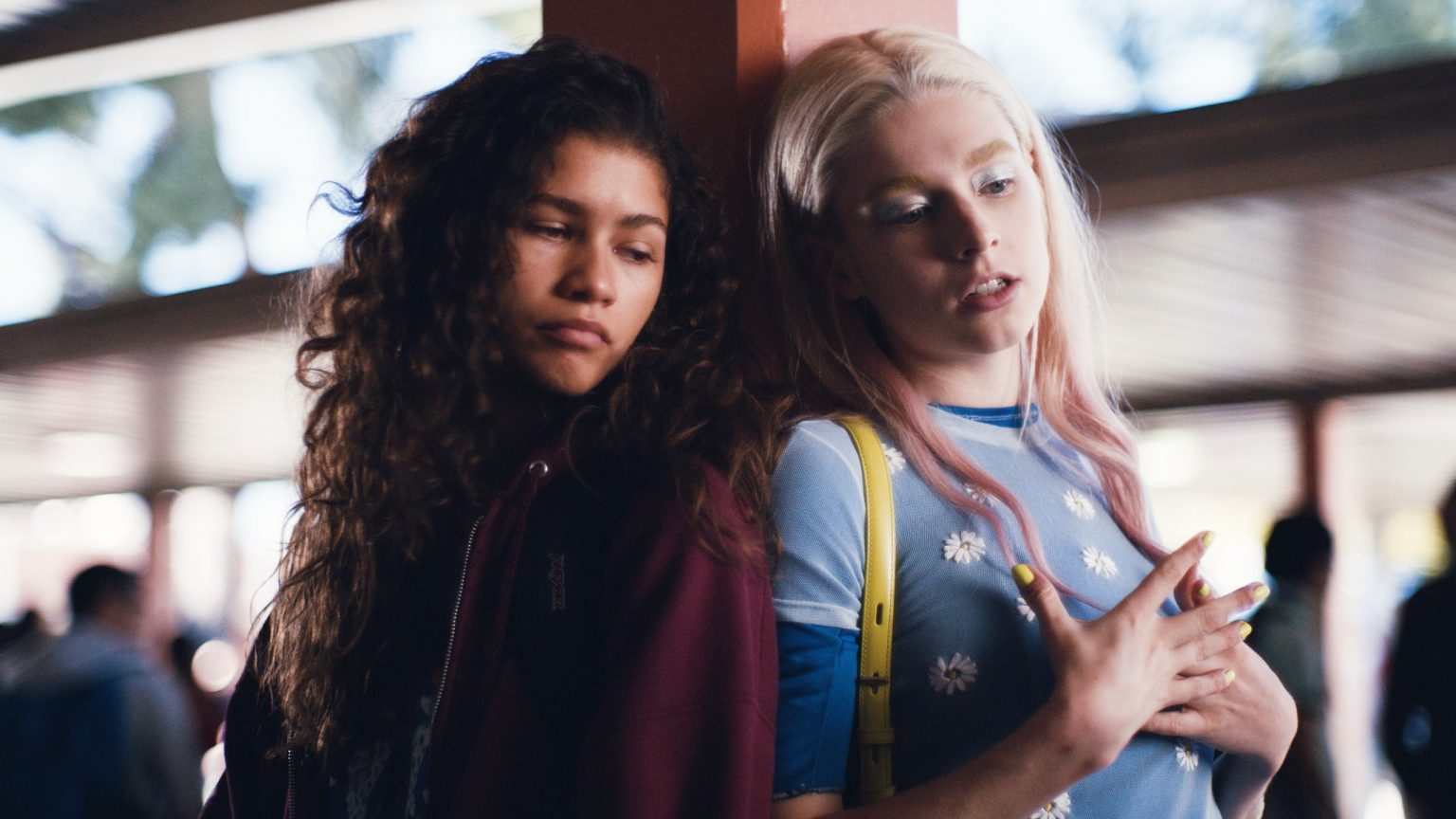 Well HBO has already confirmed in July 2019 that we are getting another season of this amazing series soon. The first season of Euphoria was dropped on June 2019 and had eight episodes.

According to the lead actress Zendaya, the shooting for the upcoming season was scheduled to start from March 16, 2020. But the pandemic outbreak ruined everything. She added that everything was prepared, right from set design to costumes and even camera tests were done.

But things came to a halt. As per the makers of the series they will resume shooting by early 2021. And if that happens we can expect Euphoria Season 2 to hit the screens either by the end of 2021 or early 2022.

But the makers have announced that we will get a pandemic special episode of Euphoria soon. And it will be an episode that will like season 1 and 2. Although the release date of this special episode has not been revealed we can expect it by the end of this year.

Euphoria Season 2: What To Expect In Terms Of Plot?

This teen drama series revolves around the life of a teenager Rue Bennet who is struggling with drug addiction. Apart from that, she is also overpowered by certain insecurities surrounding her sexuality, family, relationships and many more. 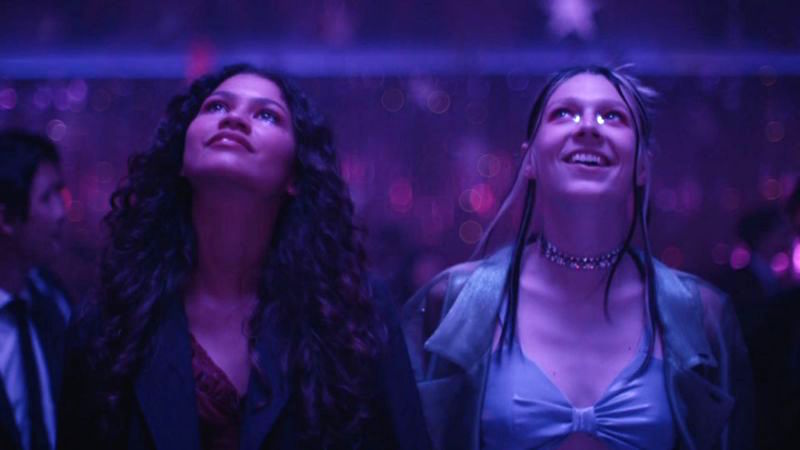 In the first season, we saw how Rue was struggling to get rid of her drug addiction. And she succeeds to some extent. She also finds herself attracted to Jules. But on the other hand, Jules is attracted to two women at the same time and that is Rue and Anna. We also saw how Rue gets hospitalized after getting a kidney ailment.

And according to the doctors, she might lose her life is she starts to consume drugs again. In the final episode, we saw that Rue and Jules decide that they will live together in another city. But at the end moment, Rue decides not to board the train. She goes back to her room and snorts cocaine. 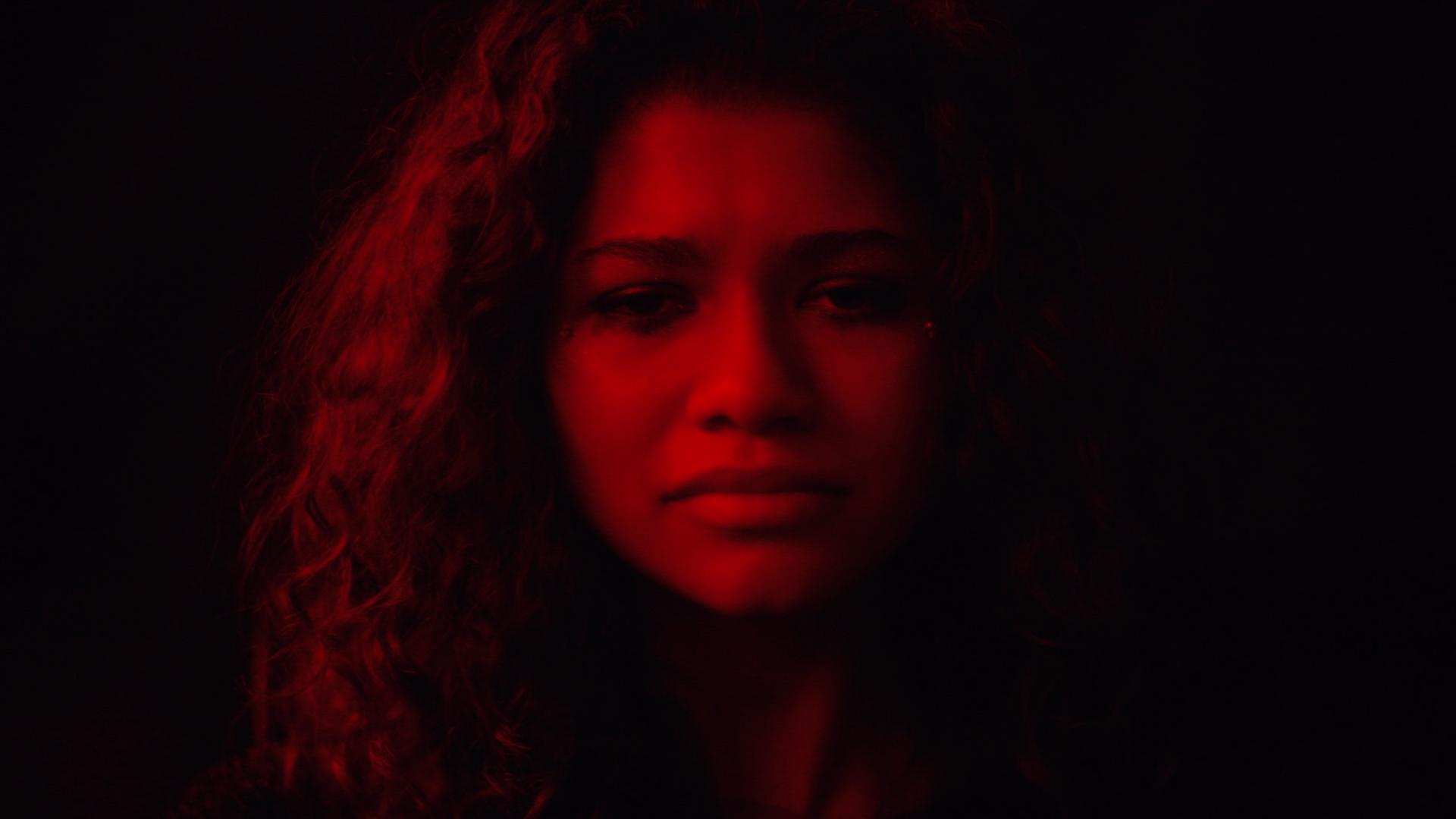 So in Euphoria Season 2, we will finally get to know that wat made Rue change her mind all of a sudden. Is it because she knows that Jules is attracted to Anna as well? Apart from that, it will also be revealed whether Rue will actually survive the drug overdose this time or is it the end for her?

In other words, Euphoria Season 2 is going to be full of revelations and drama. We will finally get to know that if Rue is actually narrating her story post her death or she is actually alive hale and hearty.

As for the cast, we can expect all the pivotal characters to return in Euphoria Season 2. Actors like Zendaya, Alexa Demie, Jacob Elordi, Eric Dane just to name a few are all going to be back for the upcoming season.