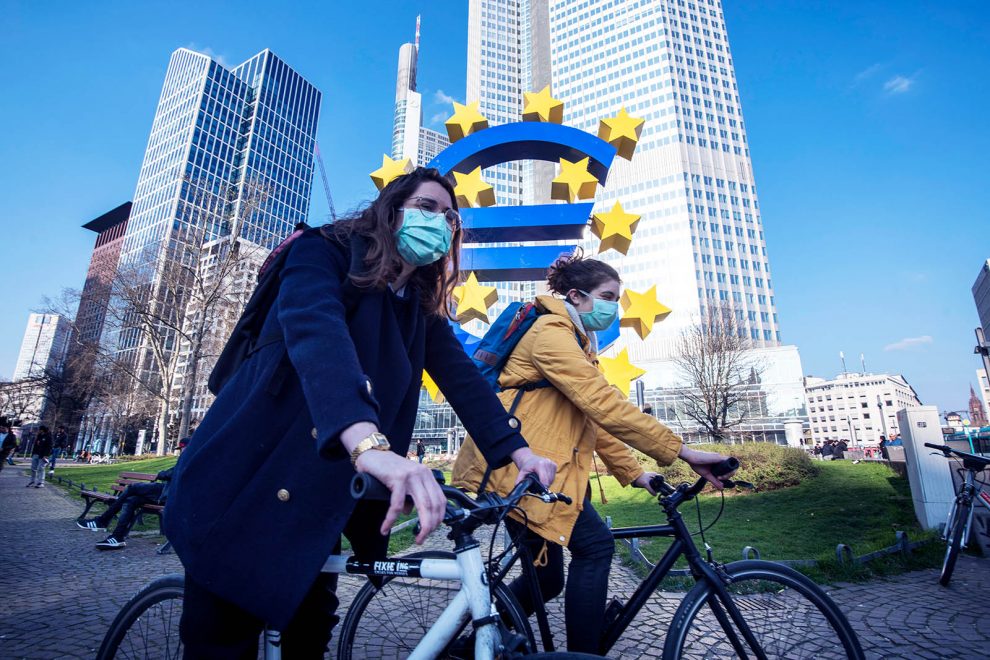 Just when we thought that the Coronavirus might be leaving us soon, many nations are reporting a second wave of the pandemic. Along with the United Kingdom, Italy and many other European nations are now suffering from the second wave. However, this time nations are imposing stricter rules and regulations against the COVID-19 to ensure everyone’s safety. As of now, around 40.5 million cases have been registered worldwide, and 1.12 million deaths have been noted.

Below are the measures that are taken by different nations to curb the second wave of Coronavirus.

Italian Prime Minister Giuseppe Conte announced the new restrictions that will be put on the country as it faces the second wave of the Coronavirus. But they are planning to avoid another nationwide lockdown. Italy was the first nation to have been devastated by the pandemic and is also the second-largest nation in death tolls in Europe.

As per the new restrictions implemented from Monday, the local mayors will be given authority to impose a curfew on public gathering post 9 p.m. The mayors can close streets and other areas after 9 p.m that may host gatherings which are considered to be one of the major causes of the coronavirus spread.

Conte said in a statement that they could not afford to waste time, but they also cannot put another lockdown because of the deteriorating economy. He said that the government is ready to make all necessary arrangements, but everyone must do their parts as well. He continued by saying that the most effective way to limit the Coronavirus from spreading is to take the necessary precautions like wearing face masks, maintaining social distance and hand hygiene.

Wales has become the second nation in the United Kingdom to have shut down the central part of its economic institutions to combat the second wave of Coronavirus. As per the new rules in Wales, all non-essential retail stores, hospitality and tourism businesses are ordered to be closed down for two weeks, starting from Friday and will end on November 9, 2020. Northern Ireland had already shut down schools for the next two weeks and have further banned social gatherings, bars and restaurants for a month.

One of the aims to restrict the spread of the virus is to ensure that the situation gets in control before the winter months as it is suspected that the COVID-19 pandemic may get worse in the winter months because of the “common cold and flu” months.

Poland’s government has decided to transform the National Stadium in Warsaw. The stadium will be made into a field hospital to assist the rising number of people being infected by the Coronavirus. Government spokesperson Piotr Müller said that the stadium will have room for approximately 500 patients and will also be equipped with ample amounts of oxygen therapy.