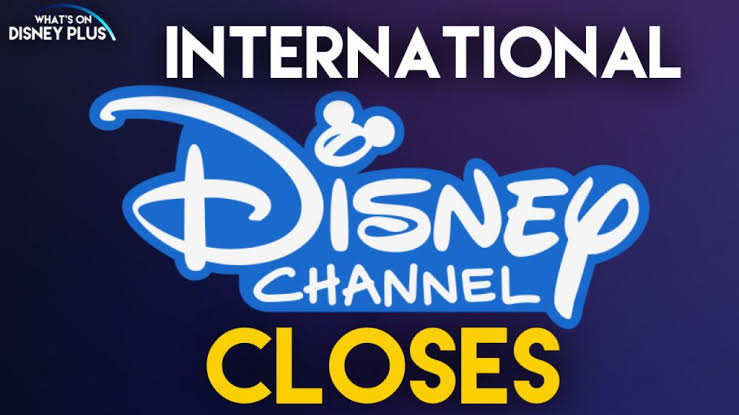 Disney characters were one of the most influential heroes for children and has helped them to gain the moral values of life like helping friends in times of trouble and living hopeful lives. Ever wondered the mere existence of your childhood without those Disney characters? Well, it has actually happening now, DISNEY has shut down Disney Channel, DisneyXD and Disney Junior in UK. Now onwards Disney’s streaming platform, Disney+ would be the exclusive source to watch Disney’s kid shows.

Reasons to shut down the most popular kids’ channel, Disney in UK

Sooner the Disney characters would totally perish from our lives. But , don’t you think as viewers of Disney, we have the right to know why and because of whom. Disney’s channels have been lately shut down in September. The main reason that has been spotted for the closure was that Disney did not reach any new deal with “Sky and Virgin Media” due to the diminishing engagement of the channel. The spokesperson said, “Walt Disney Company remains committed to our kids channels business.” Well, not only in UK but the Disney Channel’s would shut down in all over the streaming countries and the shows would be then seen in Disney+.

If your morning schedule includes watching Disney then the morning of September 30th would have definitely shook you off. Disney’s spokesperson announced, “ From October 1st, Disney+ will become the exclusive home for content from Disney Channel, DisneyXD and Disney Junior in the UK.”

Disney’s channels were taken off air on 30th September, 2020, but it doesn’t mean that you will miss your entertainment. The streaming platform of Disney, Disney+ is all set to premiere all the new shows and episodes of the channels. A subscription to Disney+ costs €5.99 per month and €59.9 per year, with an availability of free seven days trial. Earlier, Disney+ has shown Marvel movies and some classic Disney shows such as Hannah Montana and Phineas and Ferb. The streaming platform was launched in the UK in March and was already a home to many animated classics. A spokesperson said that the company remains committed to the kids channels business with plans to execute distribution agreements for Disney channels in the markets of Disney+.