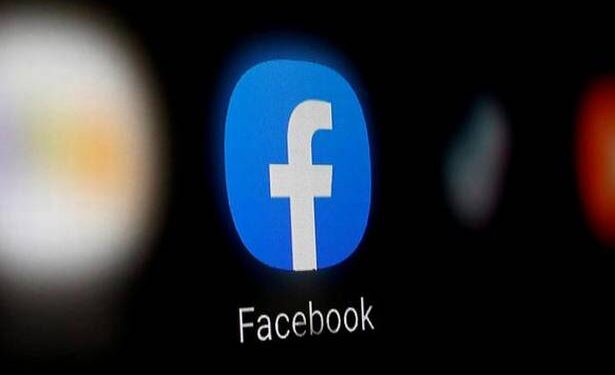 Rahul Gandhi on Thursday, has alleged Facebook of lying to Parliament on the current chaos of going on with Bajrang Dal related to the WSJ case.

On, December 13, Facebook has alleged one of the video’s of Bajrang Dal to be against the community and has marked it as flagged. The video portrays how a church in New Delhi was built on the ruins of a Hindu Temple. The video was watched over by almost 250,000.people and thus for everyone’s safety, Facebook termed the video to be inappropriate. Also, Facebook alleged Bajrang Dal to be a dangerous organization and hence should be banned from all the platforms,

Later, WSJ in a report claimed to remove all its groups and parties from Facebook, protecting the interest of all the people and with a view to safeguarding all its staff and business prospects with India. Facebook, was later accused of selectively targeting BJP leaders and Bajrang Dal of hate speech.

Later, Ex-Congress Chief, Rahul Gandhi, saw this as an opportunity and spoke on the same. He  accused Facebook India Chief, Ajit Mohan of lying and manipulating his words. He quoted Wall Stree Journal’s post and stated that Facebook US has found the content of Bajrang Dal to be offensive but Ajit Mohan denied all such accusations. Mohan, denied saying that Facebook has not found any such content to be offensive or as such.

On Wednesday, Parliamentary Standing Committee on Information Technology along with Shashi Tharoor and Facebook India Chief, Ajit Mohan on where they stated by quoting WSJ’s tweet on banning Bajrang Dal and stated that the same is reluctant on banning the organization due to financial issues and due to the concerns over their staff. Ajit Mohan later denied any such accusations and stated that Facebook has found nothing such claims on the content posted by Bajrang Dal.

On further inquiry,  BJP MP, Nishikant Dubey questioned that why had facebook not denied the report by Wall Strre Journal (WSJ), if the content posted by the group was not found to be offensive and further termed it as fake.

Earlier in August, Facebook was also alleged of not applying it’s hate speech filter thoroughly and thus many BJP leader’s speeches were seen to be acting against the same. The videos were also played in the Delhi High Court. Later, also one of the executives of Facebook, Ankhi Das, who later stepped down from her position in future, stated that taking down such videos may harm the business prospects of Facebook. Ajit Mohan was also summoned to a Delhi Assembly’s Peace Committee for the same, but he declined such summons alluding them to be a clear violation of his fundamental rights.

Facebook, later stated that they had put the hate speech rules, but also assured that they would address the issue later in future and admitted to improving them.

Big Drop in ratings and viewership in WWE
2020: Moments that defined this roller coaster of a year
Comment