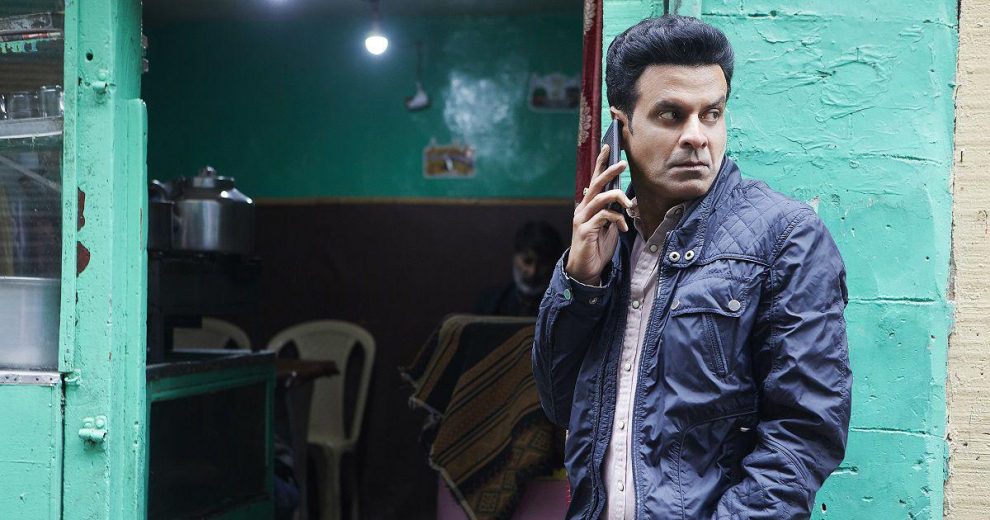 Who doesn’t’ like a good double-life story? Despite the appeal, you may not find a lot of truly memorable espionage or spy-themed series, even fewer in the Indian scene. Family Man is an exception to this. The adventures of Agent Shrikant Tiwari as he tries to decode the tangled web that is “Mission Zulfiqar” all while not letting his family get the hint of what he does. Sure the series has its low points but it’s how efficiently it exploited its highs, in just the debut season is what makes the show stand out and has left fans wanting many more installments in this Saga

The debut season of the show was so successful that Amazon Studious immediately renewed it for a second season. In an ideal world, we would have already had a second season of the show but as we are well aware this is no ordinary year. Though the second season was scheduled to air in December of this year, with no promotional footage or teasers being out, we may have to wait a bit longer. According to indulgexpress.com, the show is facing difficulties in the VFX department. As we are well aware the show relies on VFX heavily for action sequences and these include minute changes like adjusting the actor’s face to the stunt double’.  Moreover for those who have seen the show will realize that the events that take place in the final episode of season 1 will have grave aftereffects and the showrunners wish to portray that as accurately as possible.

Showrunner Rajan DK has posted on Instagram that he “cannot wait to bring you season 2” on the one year anniversary of the show.

Family Man follows NIA agent Shrikant Tiwari and his associates trying to undercover a sinister plot by terrorists to deeply damage India’s stability. Srikant has to lead a double life in order to prevent his family from knowing the very real dangers he goes through every day. In the final episode of season one, we see that the terrorist duo of Moosa Rehman (Neeraj Madhavan) and Sajid (Shahab Ali) succeed in implementing their back-up plan to recreate a catastrophe in Delhi similar to the Bhopal Gas Tragedy. While they’re on the run Moosa comes to know that his mother ( a survivor of the 2002 Gujarat Riots) is in Delhi and will be affected by the terror attack and decides to fall-back on his plan. Sajid disagrees and a fistfight ensues ultimately resulting in Moosa’s death. With the NIA confident that they were successful in foiling Mission Zulfiqar, it seems like the world of Family Man is heading towards impending doom. Season 2 will follow the aftermath of this attack or a version where the NIA successfully stops the attack.