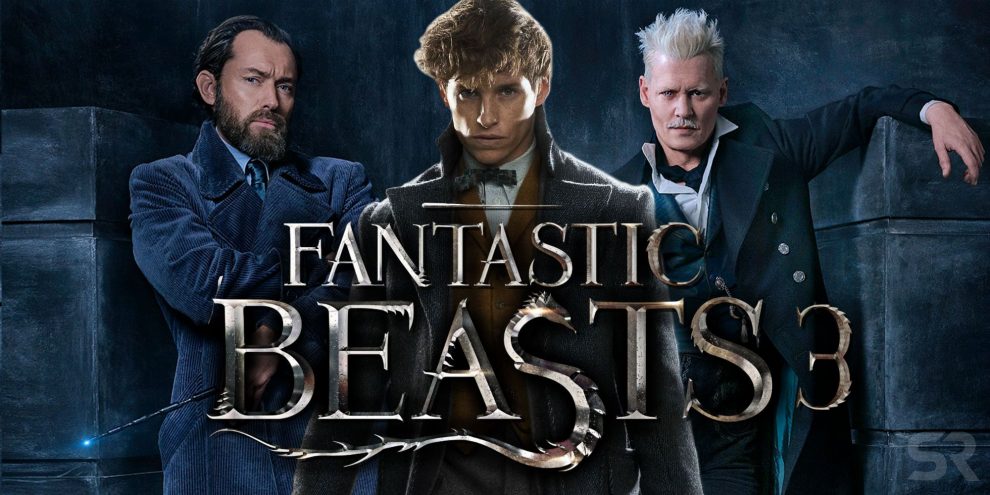 Johnny Depp the most talented American actor, producer, and musician. In America he is considered as one of the talented film star. But Johnny Depp has taken such a decision which has become one of the best decision for him.

There is a very surprising news for his fans, we can say that whether they will like the news or not but for him this has become very good news. Johnny Depp has said that he will not be in front of his fans anymore. 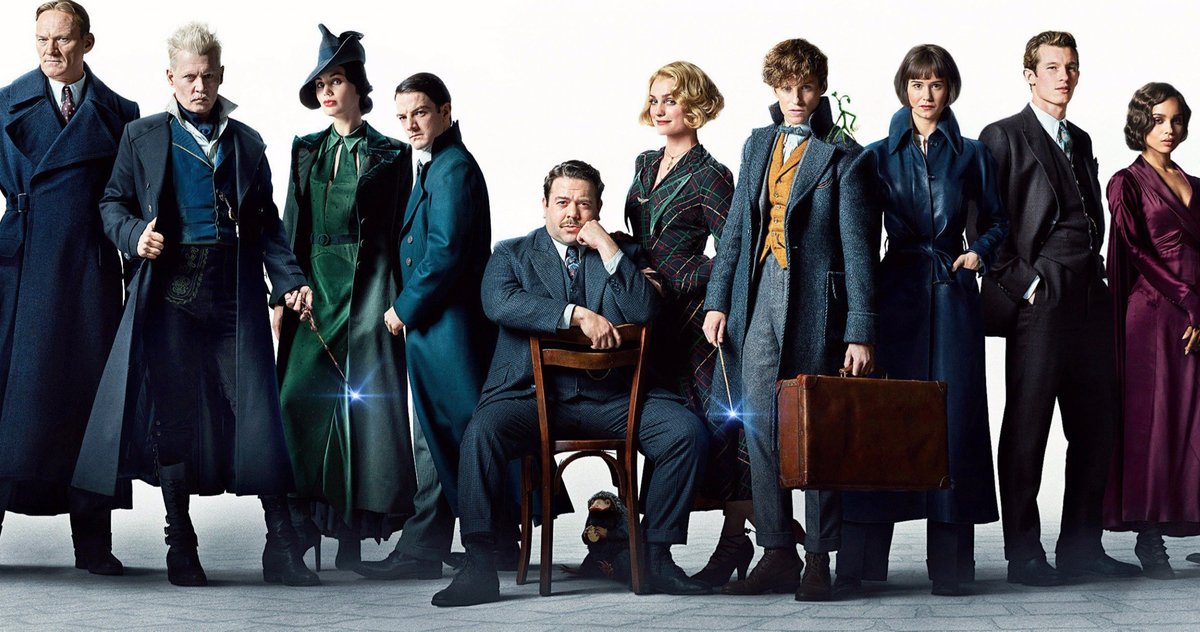 He will not be the part of the play Grindelwald in the Warner Bros’ franchise. It might be a shocking news for his fans.

In Fantastic Beasts 3 series Johnny Depp was playing a vital role but his journey ends here. There is a contract between him and the studio, and according to the contract Johnny Depp will get the full salary $10mn. It does not matter whether the film be released or not but the actor will be given the full amount. 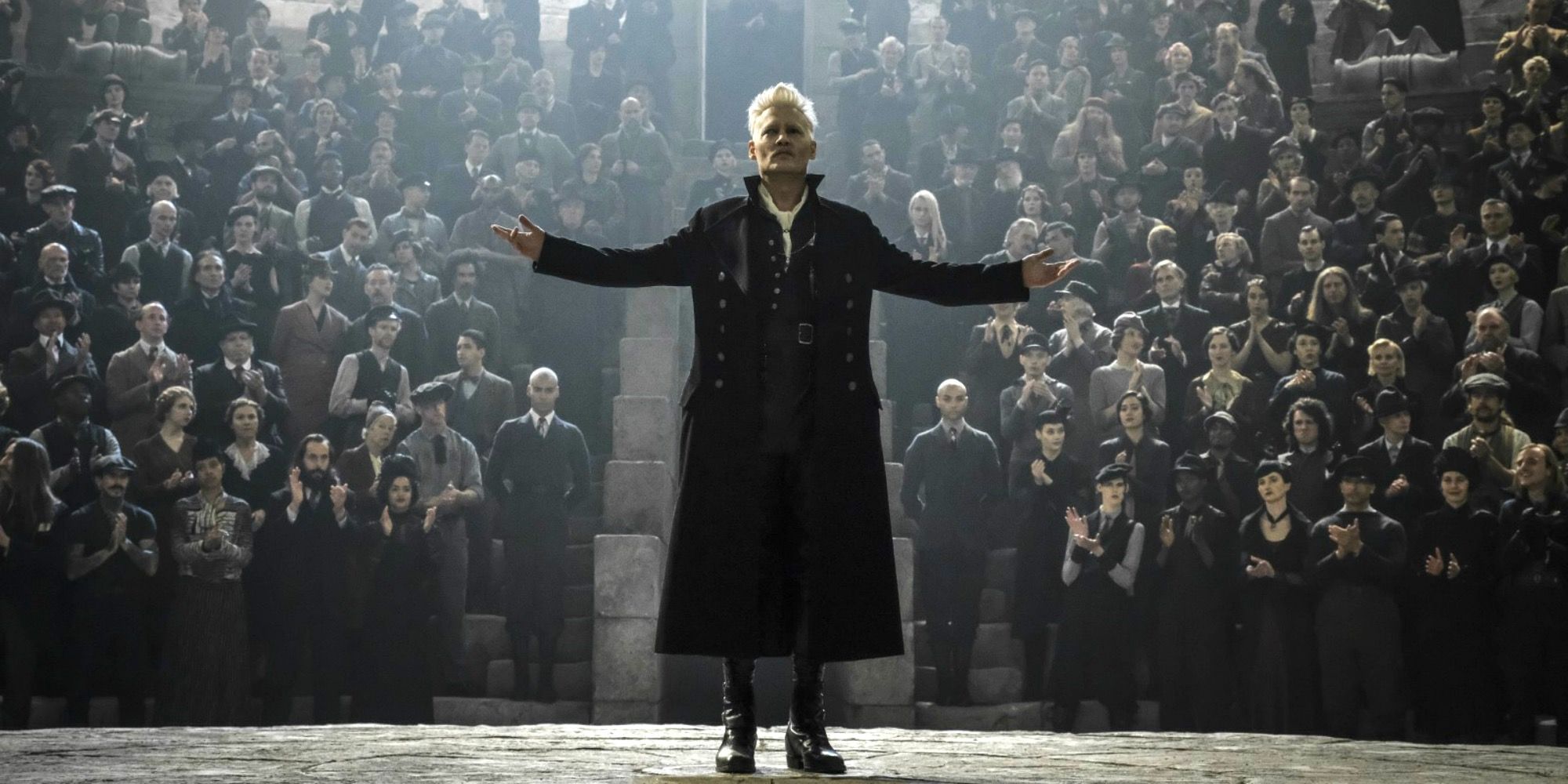 It sounds insane, also very hard to believe but fans this is absolutely true. These days Johnny Depp is going to be very rich.

Johnny Depp’s conjugal life is not very happening these days. They are not happy together. His wife name is Amber Heard, she is one of the important figure in DCEU. We got to know there both are facing some legal issues. There is a case of domestic abuse, and surprisingly they have accused each other.

At the time when when Johnny Depp fired the studio did not comment about his wife. The fans made such a decision which nobody expected at that time, they all started a petition asking the studio that they will have to fire the actress. And this was really very surprising to her. 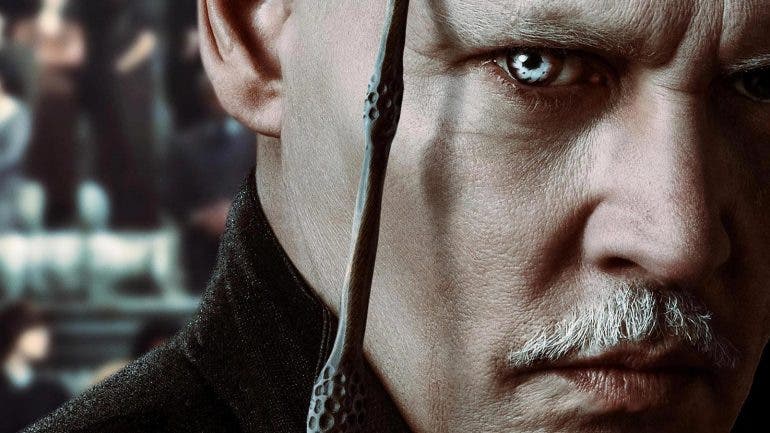