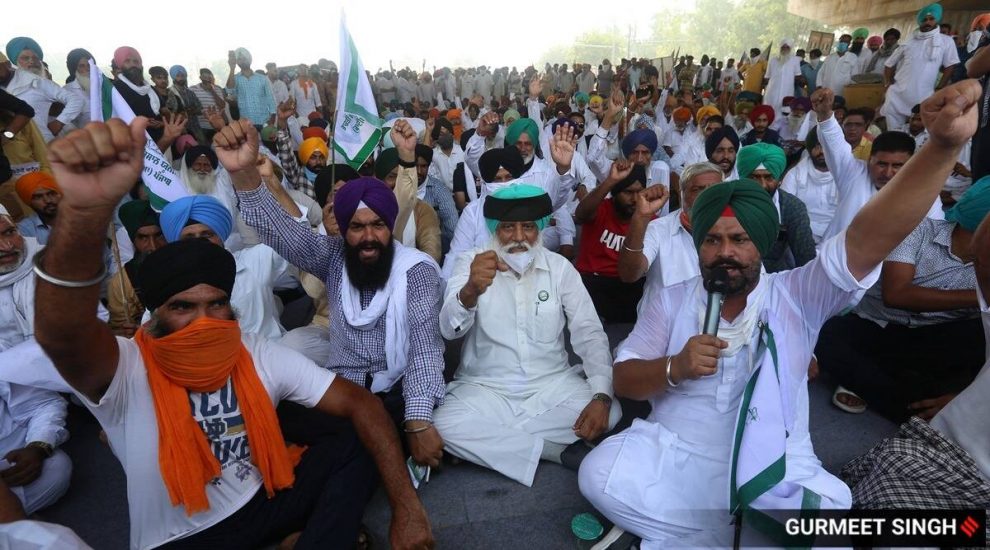 Farmers who are protesting from last one month for their rights. They all are against the Bill and they are trying to withdraw the bill but the government is not helping them in his case.

The government asked them to have meeting on #0 december where they are going to discuss about the three laws which the farmers wants to withdraw. Last five rounds of talk that they had that did not change anything. The result of all those meetings is zero. After every single meeting they were discussing the same things.

The Centre has written to 40 protesting farmer unions and invited them for the next round of discussions on December 30, 2pm at Vigyan Bhawan. It said that it is committed to find a logical solution to all relevant issues raised by the farmers.

The farmers protest has been a big issue for all of us. The farmers are stick to this point and they are not going to stop this protest until they get the desired outcome from the protest.

They all are getting support and help from all over the world. The foreigner officers and political leaders are also showing interest in this protest. All of them are supporting and helping them. 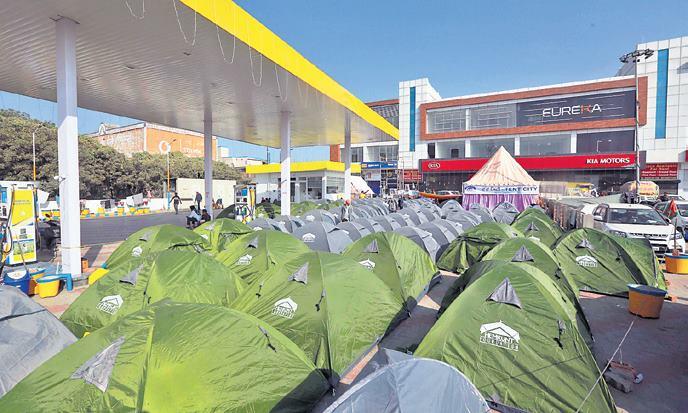 The law passed by the government of India that has changed the whole scenario of the country, so many farmers are not happy with this decision and they are demanding now that the government should withdraw the law. 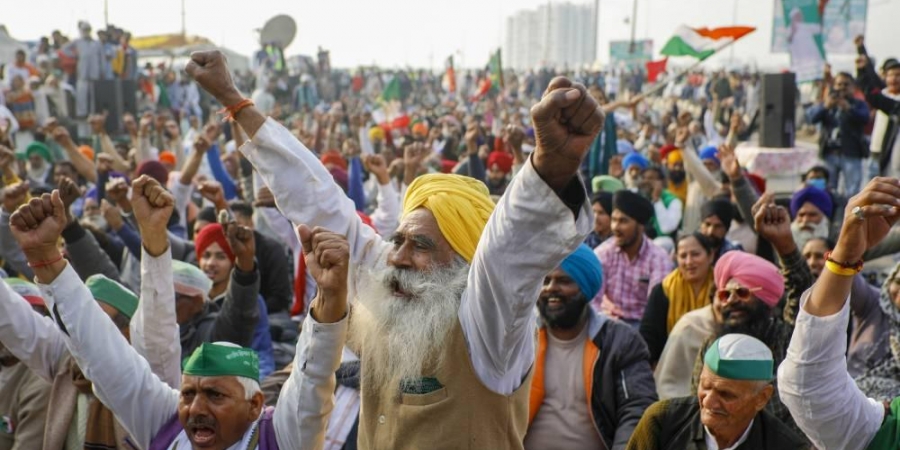 Before few days a news was trending over social media that a groom from Haryana’s Karnal denied to use his favourite and luxuries car and instead of that he took a tractor and rode to his wedding venue. And this was to show respect and a ways to show that he is also supporting the protest.

Also read: Mukesh Ambani is not there in the world’s top 10 richest billionaires list

AR Rahman’s mother is no more
Tesla is back : says Nitin Gadkari
Comment