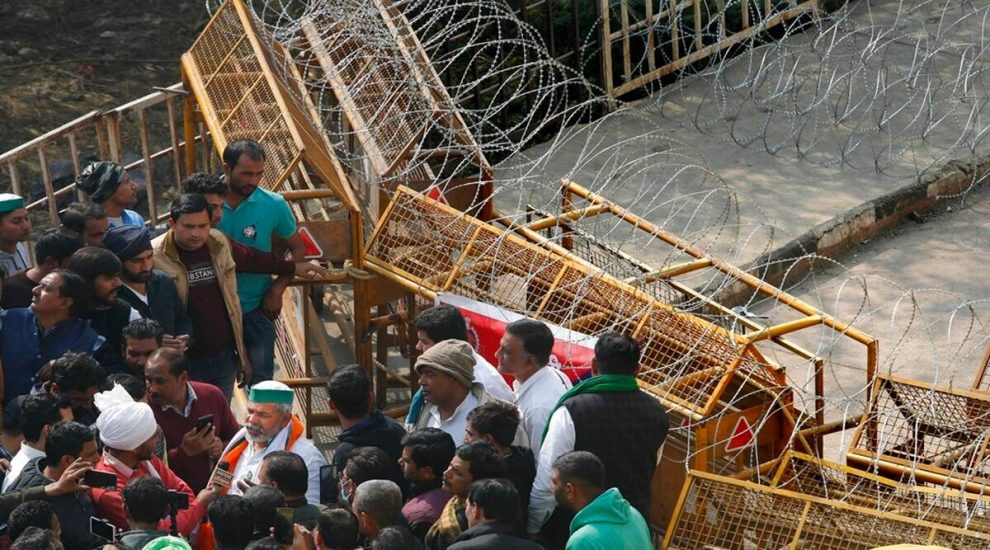 Farmers are protesting from past two months continuously and now they have done a chakka jam in delhi. Due to this chakka jam the Delhi police has tightened the security.

Sources says that the around 50,000 personnel of Delhi Police, Paramilitary & Reserve Forces has been deployed in Delhi-NCR. On the other hand entry and exit in the metro station are also restricted. 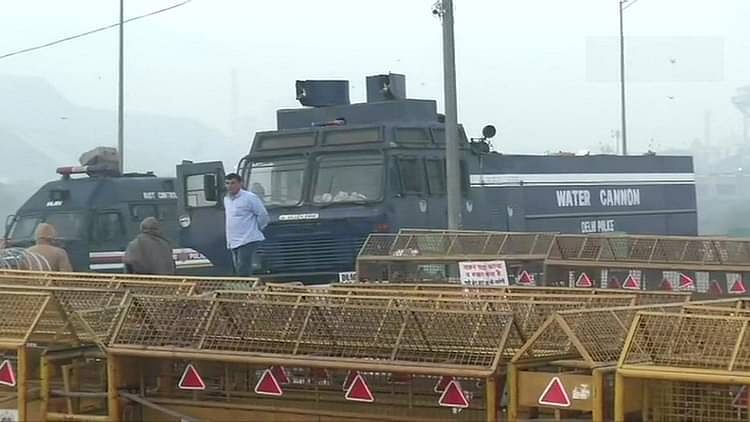 The chakka jam is scheduled to be held between 12 noon and 3 PM on Saturday. The Samyukta Kisan Morcha, the united front of farmers protesting against new farm laws, has urged protesters to hold chakka jam peacefully and has invited all countrymen to join farmers in ending it at 3 PM by continuously honking their vehicles for one minute. The Congress has lent its support to the chakka jam. 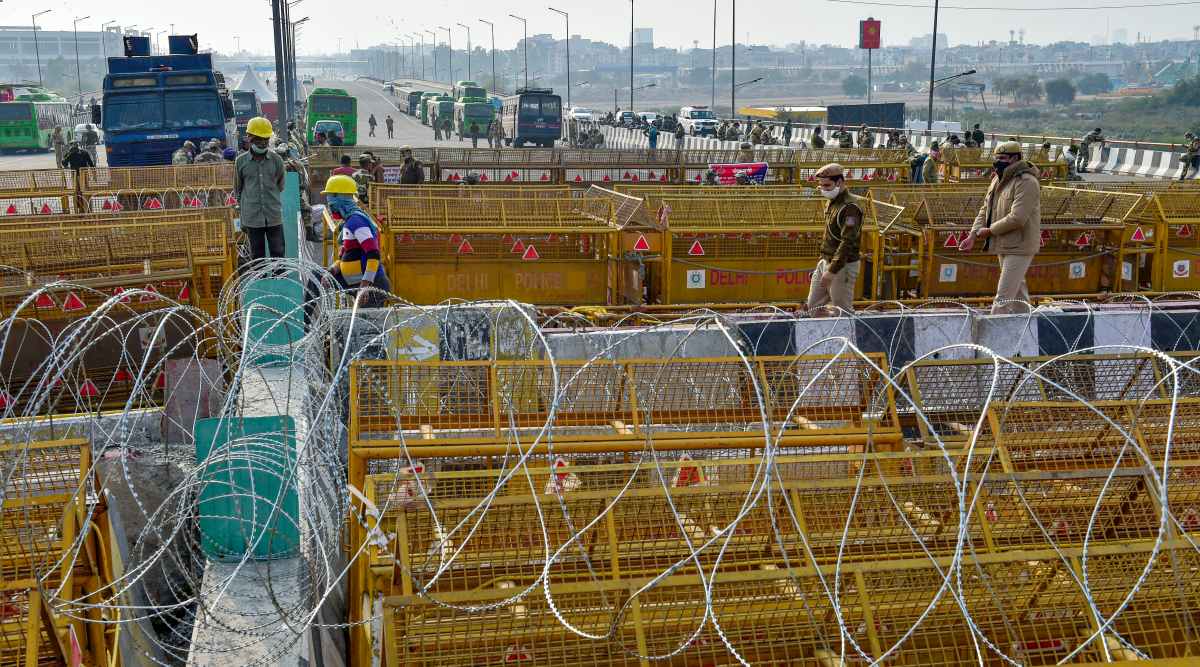 The entry and exit gates of Mandi House, ITO, Delhi Gate, Vishwavidyalaya, Lal Quila, Jama Masjid, Janpath, Khan Market, Nehru Place and Central Secretariat are closed as a precautionary measure due to the protests against the new farm laws.