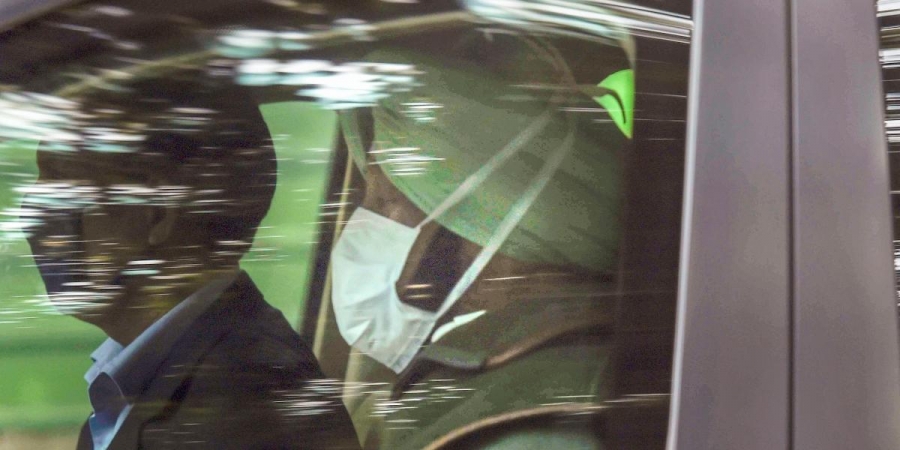 Farmers of Punjab are not happy with the farmers bill 2020. The terms and conditions which are updated there that is not acceptable to them. Along with Punjab Haryana and UP state is also against the bill. To get rid of this they have been protecting from so long but till date we can not say that there is any changes.

The government has not taken any decision on this and that is why the protest is still going on. They have so much of patience that still they are fitting for their rights. Amarinder Singh helps the farmers and he also supports them, He asks Amit Shah to look into this matter and also says that the matter needs to be solved very soon. 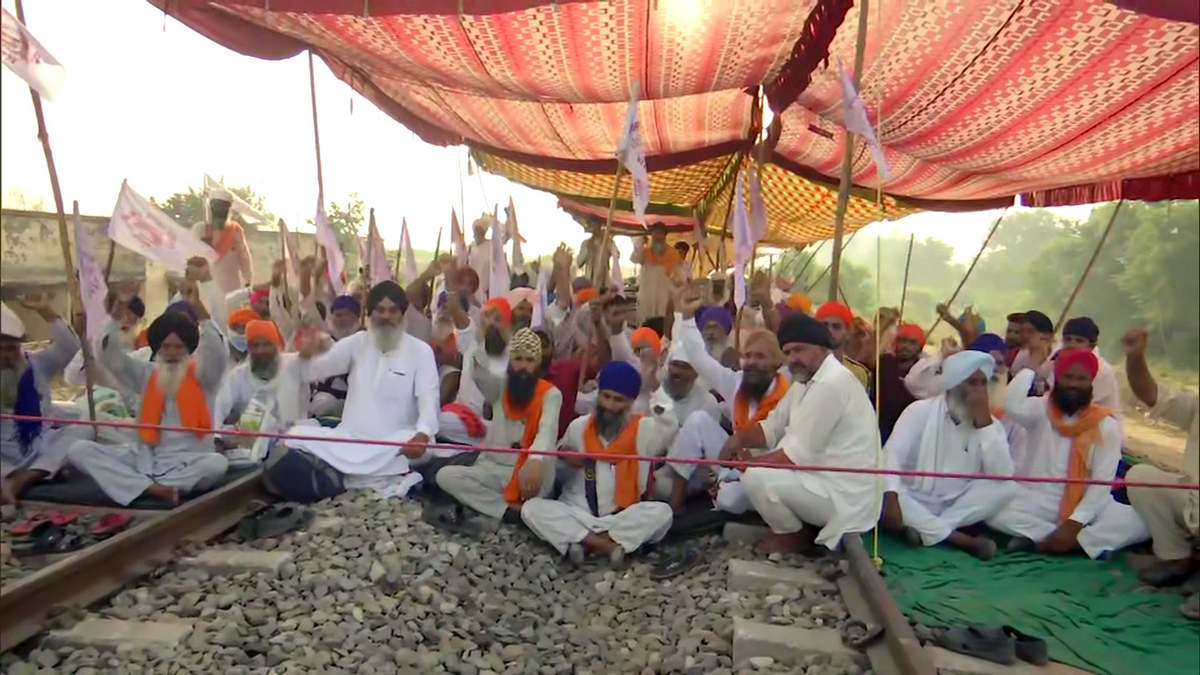 The protest have been camping out at one of the most four busy border points of the national capital – Singhu, Noida, Ghazipur and Tikri – to press their demands, under heavy police deployment. Till date we can not see that the government has taken a single step to solve the problems of the farmers.

Amarinder Singh says that he has reiterated from his position in his meeting and now he can not resolve the issues personally. But he also said that he has requested the Home Minister to resolve the issue as soon as possible. because this issue is related to the states economy and also the security of the nation. 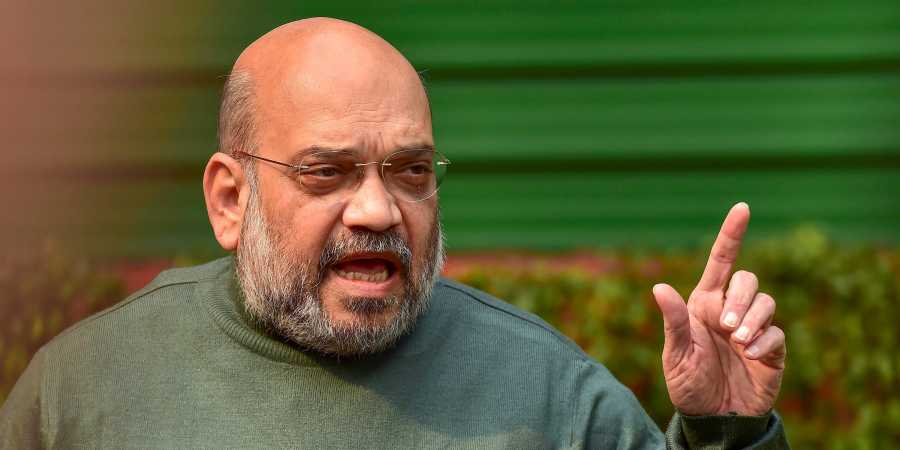 Punjab Chief Minister and Amit Shah had a meeting on this issue in Delhi. They talked that hoe the problem can be solved. Because there is no end of the protest, the farmers are being so stubborn on this note. In the meeting there were other BJP leaders also present, all of them were discussing on this issue and the leaders also accused Amarinder Singh for supporting the farmers.

From the starting point Amarinder Singh was there for them, he have been the backbone of the farmers in the whole process and just because of this the leaders were not at all happy.

Agitating farmers said today’s meeting would be the “last chance” to call an emergency session of parliament and recall the controversial laws. The government is considering a written assurance to farmers that the Minimum Support Price (MSP) system will continue. 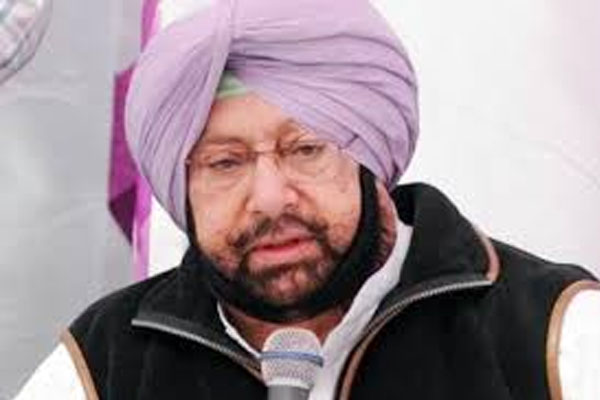 The protest is going on from so many days, it is said that 3 people have died in the protest. This is really very disgusting to say that many of them have lost his life just because he have been fighting for his rights.

Also Read: Farmers threaten to burn of effigies if the farm laws are not revoked