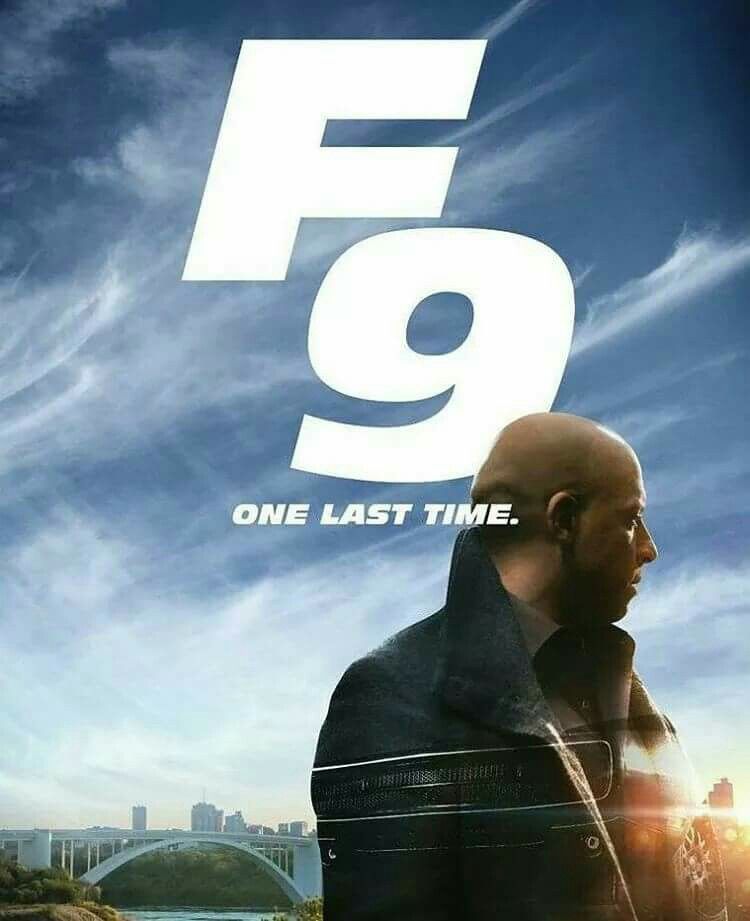 Fast 9 will release 4 years after the last installment

Dominic Torreto and his gang of Vigilante-criminals have been the torch-bearers in the heist movie genre for the last decade. With an incredible revival of the franchise by Fast Five, the way for the series has been to the top. Both critically and at the Box Office. With the Ninth installment all ready to be released there are a few obstacles standing in the Film’s way. Here’s what we know.:

A true fan knows that the ninth installment was almost shredded to pieces months before the cameras even started rolling. Franchise lead Vin Diesel and new star Dwayne Johnson had a very subtle but public feud where they traded jabs at each other over social media and on-set feuds behind the scenes.

Tensions started when Dwayne arrived late to set and Vin was unwilling to film scenes with the former WWE Champion. There were also rumours of resentment among the two stars as Dwayne was set to receive his own spin-off series Hobbs & Shaw. Dwayne is often credited with reviving the empire Vin created.

The stars however put aside their differences when Vin Diesel congratulated Dwayne on the release of Hobbs and Shaw along with his marriage to long-time girlfriend Lauren Hashian. Since then the movie has been filmed, edited and is all set to be released. So what’s the delay?

Fast developments with a Furious Curse.

The franchise might have not faced such a difficult production since Furious 7 when Paul Walker passed away in a tragic car accident. This film is the first 3 year gap between releases since Fast Five. Much anticipation was surrounding the film due to the return of veteran franchise director Justin Lin (Director of Films from Tokyo Drift to Fast and Furious 6).

The film was a smooth production with familiar faces like Jordana Brewster and Sung Kang returning to the franchise. Another new big addition is the introduction of former WWE Champion John Cena. The film was set to release by May 2020 however the Covi-19 pandemic hit us like a Tsunami shutting the world down and all hopes of a big budget production like Fast and Furious getting a release.

Similar big-budget productions opted to be released on their OTT platforms but Universal decided to push the date forward to April 2021. In October of 2020, the studio announced that the film will now be released on May 28th, 2021.

The story follows Dom settling into family life when his own familial past catches up to him when he has to face Jakob Torreto, his brother who is working for Cypher (Charlize Theron) from Fast 8. Dom and Letty have a looming fear that something tragic is about to happen to the family. You can watch the trailer for the movie here.