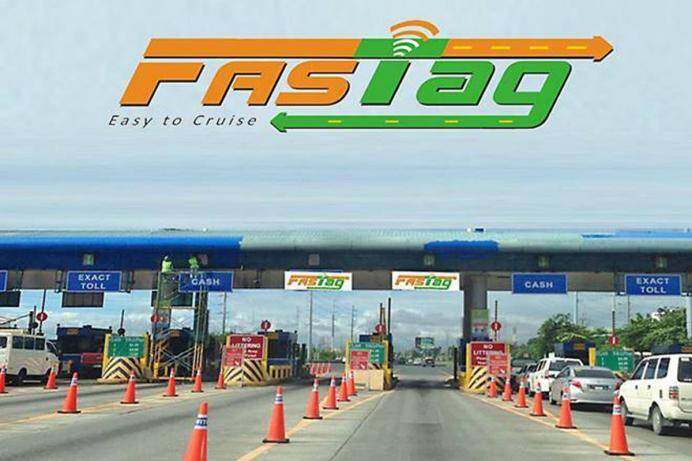 Nitin Gadkari, Union Minister said on Thursday that FASTags will be mandatory from January 1, 2021, for vehicles. It was in 2016 when the FASTags got introduced for facilitating at toll plazas electronic payment of fees. The compulsory tag making would help in ensuring that there is seamless passing of the vehicles through the toll plazas as there would be electronic payment of fees. Four banks nearly issued a lakh of FASTags when it was first launched. Their numbers went up to seven lakh in 2017 and in 2018, issuance of more than 34 lakhs FASTags took place.

Mandatory Registration of FASTags for all vehicles

Minister Nitin Gadkari, Union Minister for Road Transport, Highways and MSMEs in a statement announced that it is mandatory for all vehicles in the country from the new year to have FASTags. The same was said by him on Thursday during a virtual function. He added that commuters will not have to wait at the toll plazas for cash payments, so it will be useful for them besides help in the saving of fuel and time. The ministry also issued a notification in the month of November of this year making Fastags mandatory for those vehicles that were sold before December 1, 2017, or for old vehicles from January 1, 2021.

FASTags had been mandatory for registration of new four-wheelers since December 1, 2017, as per the Central Motor Vehicles Rules, 1989. It was also mandatory that if the concerned vehicle has a FASTag, then only transport vehicle fitness certificate renewal will be done. The fitment of FASTag for National Permit vehicles was mandated since October 1, 2019. A valid FASTag on getting new third party insurance would also be made compulsory. The same is supposed to come into force from April 1, 2021.

Statement from the Ministry

The Ministry said that the payment of fees will be hundred per cent through Electronic means at toll plazas. Now, fees provide for only seventy per cent at toll plazas collected through FASTags. A statement issued also said that steps for online mechanisms and physical locations are being made for ensuring the availability of FASTag at multiple channels. It is done so as to that citizens can have the FASTagsaffixed on their vehicles at their convenience within the next two months. There also has been the implementation of a The National Toll Collection (NETC) programme on a pan-India basis for bottlenecks removal and ensuring the seamless movement of traffic and user fees collection as per the notified rates using passive Radio Frequency Identification (RFID) technology.

FASTags were introduced way back in 2014 and are RFID-based. It would enable toll to be debited from a linked account if affixed on the vehicle without requiring stopping for transactions of the vehicles. However, it was not picked up right away after its introduction but only in the July of last year when a transport ministry directive called for equipping all toll lanes in the country barring one across National highways with the