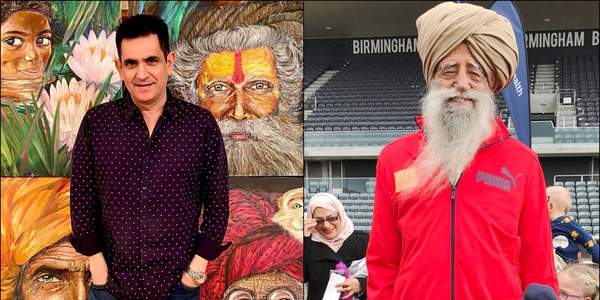 The film will be based on the book Turbaned Tornado. It will be produced by Omung Kumar, Raaj Shaandilyaa and Kunal Shivdasani. Omung Kumar has also directed many other famous movies biopics like Mary Kom (2014) and Sarbjit (2016). 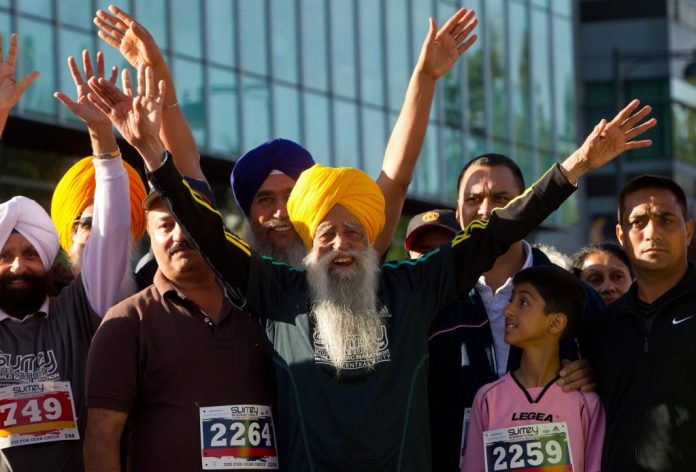 Fauja will chronicle how 108-year-old Fauja Singh, also known as the Sikh Superman. It will show his real life journey how he made records in multiple age brackets as a marathon runner.

At the of 89 he completed the London marathon in 2000. By Age Fauja Singh was old but not by strength and mind. On the other hand he has also completed marathon in n Toronto, New York and more cities. 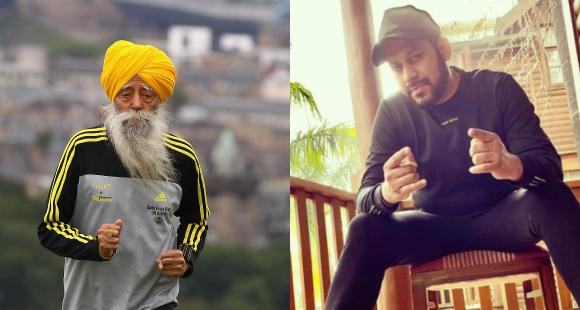 The screenplay is being adapted from the book Turbaned Tornado by Khushwant Singh. Vipul Mehta is penning the script for the film.

Sharing a photo of himself with Raaj Shaandilyaa and Kunal Shivdasani, Omung Kumar wrote, “So here it is, our new venture Film – #FAUJA. A story I always felt proud of is finally going to be my directorial project. Feels great to join hands with like minded people to produce a film that shall bring to life the Greatest Human Story ever told on the BIG screen. Produced by @kunalshivdasani , @Writerraj and myself. FAUJA The Sikh Superman… Coming soon in cinemas (sic).” 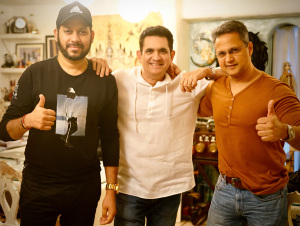 Fauja Singh‘s biopic is going to be lit as we will be watching his real life. Soon it will hit on our screens.

Supergirl Season 6: all updates are right here
Kurup is set to release on May 28
Comment