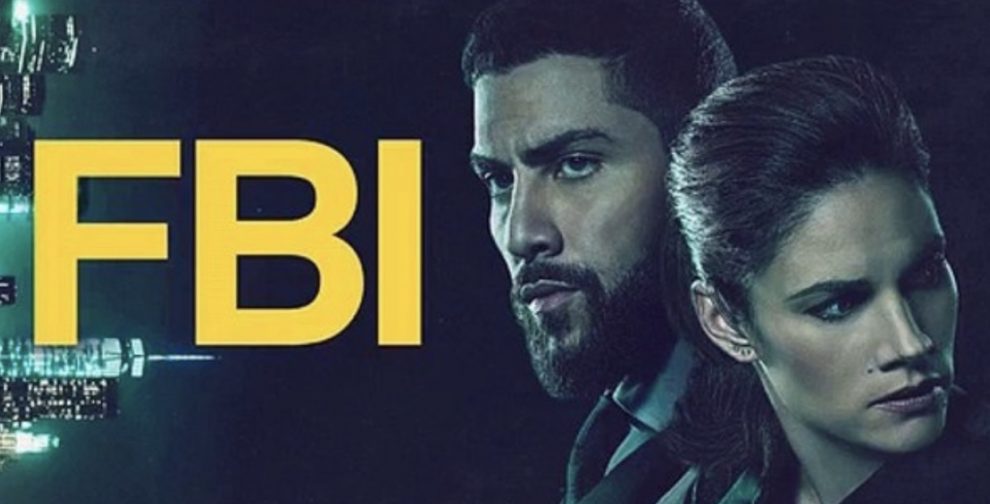 The investigative-thriller FBI is back with a third season

Fans were soul crushed after the Pandemic heavily influenced the scheduling around FBI Season 2. All of this is about to change as the Third Season has just hit our screens and it is as good as we remember it to be.

Season 3 premiered this week on the 17th of November. In it, Special Agent Maggie Bell (played by Missy Peregrym) returned from her undercover assignment small secret of her own that was revealed towards the end of the opening episode.

Agent Maggie officially back on the dating scene after being widowed, however the twist is that she is dating her companion from the undercover assignment she was handling, special agent Nestor Vertiz.(Played by Josh Segarra)

It doesn’t seem that Maggie is too keen on revealing details of her undercover operation with her partner Omar and neither does it seem like she will be sharing details of her new relationship with Agent Nestor with him either. A chunk of the series will follow this path of Maggie trying to figure out what will be the right choice to make, to come clean to her partners and admit she committed a professional blunder or continue her relationship in secrecy.

The first episode premiered on the 17th of November, a second instalment is expected to hit screens on the 24th with a third episode to follow on December 8th. So mark your calendars because we are all set for FBI-filled holidays and year end.

The series stars Missy Peregrym in the titular role as Special Agent Maggie Bell, a widow of a Wall Street Journal investigative reporter. Alongside her is Zeeko Zaki as Omar, her partner, Jeremy Sisto as Jubal Valentine, and Ebonée Noel as Kristen Chazal, an FBI analyst.

The network has dropped an intense promo for the ongoing season, you can watch it here or watch a sneak preview of the first episode here

Also Read: KGF Chapter 2: Everything You Need To Know