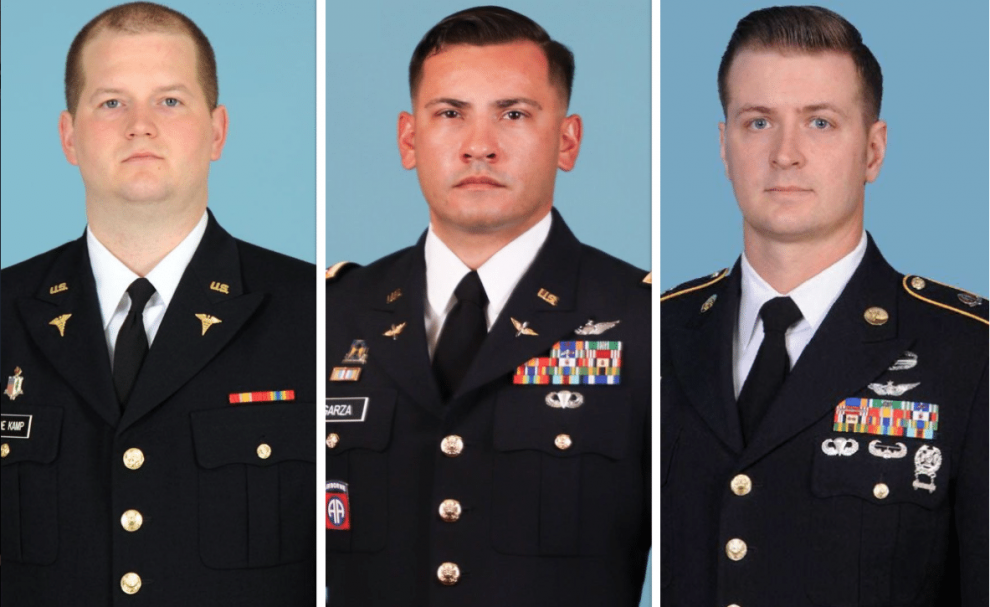 Five American soldiers killed in a helicopter crash this week while on a peacekeeping mission in Egypt’s Sinai Peninsula included one who left behind a wife pregnant with their daughter. 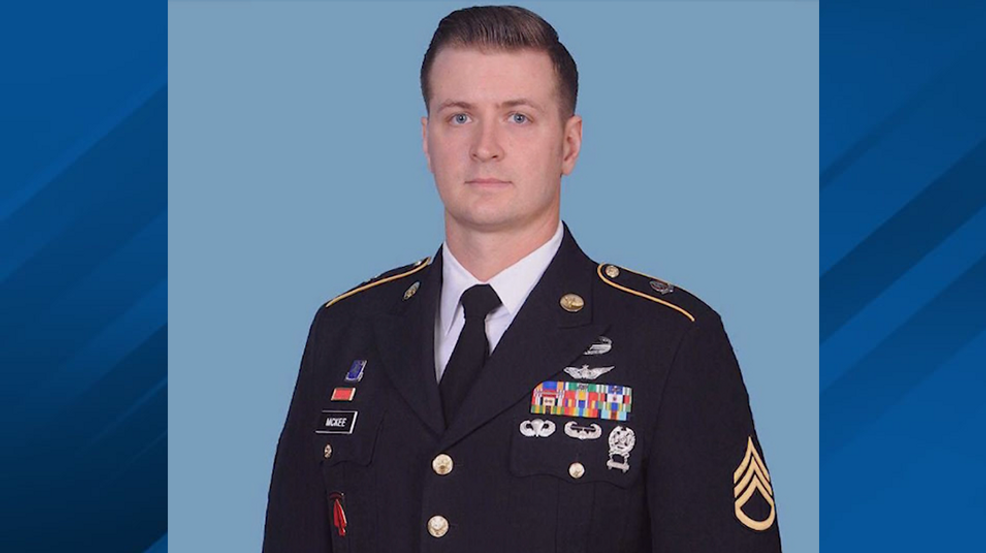 McKee, who’d served as a crew chief in Iraq, Afghanistan and Korea, was the father of two boys, 11 and 3. His wife, Nikki, is due to deliver their daughter “at any time,” said McKee’s father, Steve McKee. 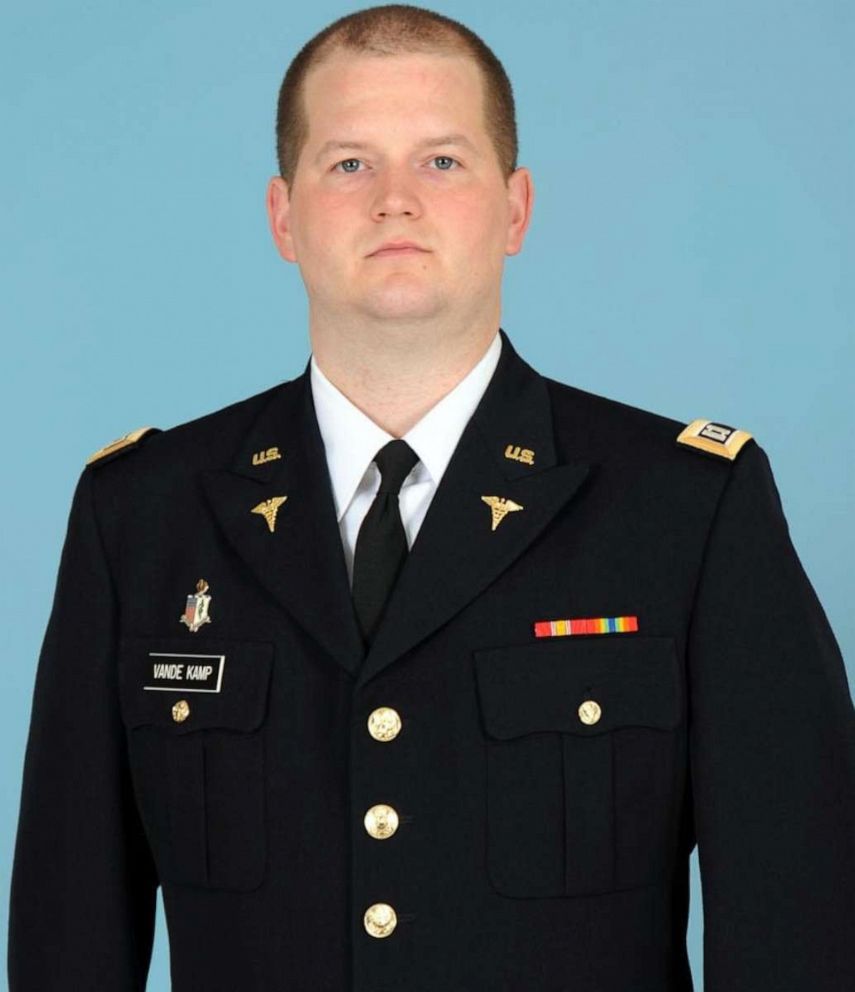 Col. David S. Sentell, commander of Task Force Sinai said that It was with profound sadness that they mourn this tragic loss of life. He was also very much sad and upset because he lost such an dedicated and intelligent soldiers. He also said that Their prayers and thoughts are with the survivals.

He showed his sorrow to the families, friends and loved ones of those 5 American soldiers. This is the most Difficult time for them we know all know but apart from that we also should always remember that the sacrifice of those 5 soldiers will always be remembered. 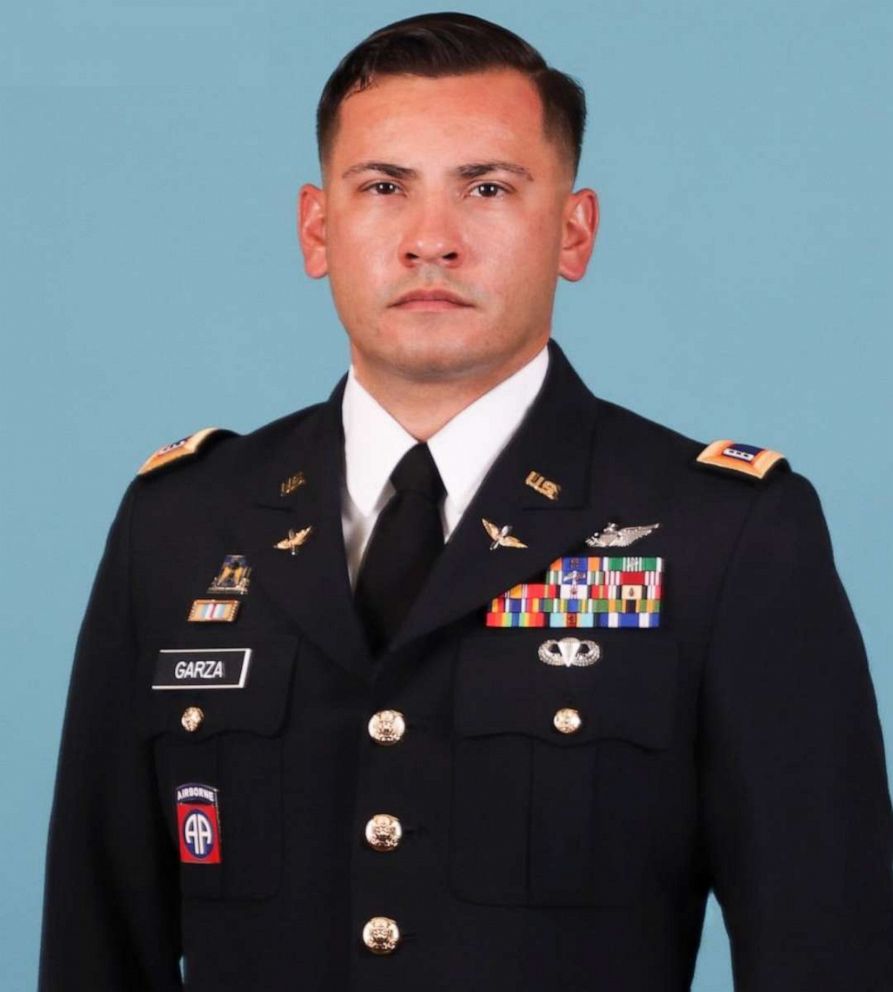 The UH-60 Black Hawk was on a regular mission and unfortunately crashed in Tiran that too near an island. All this unfortunate things happen because of technical issues or error. Proper investigation of this case will be done and it has already started but we do not have any further details regarding this crash.