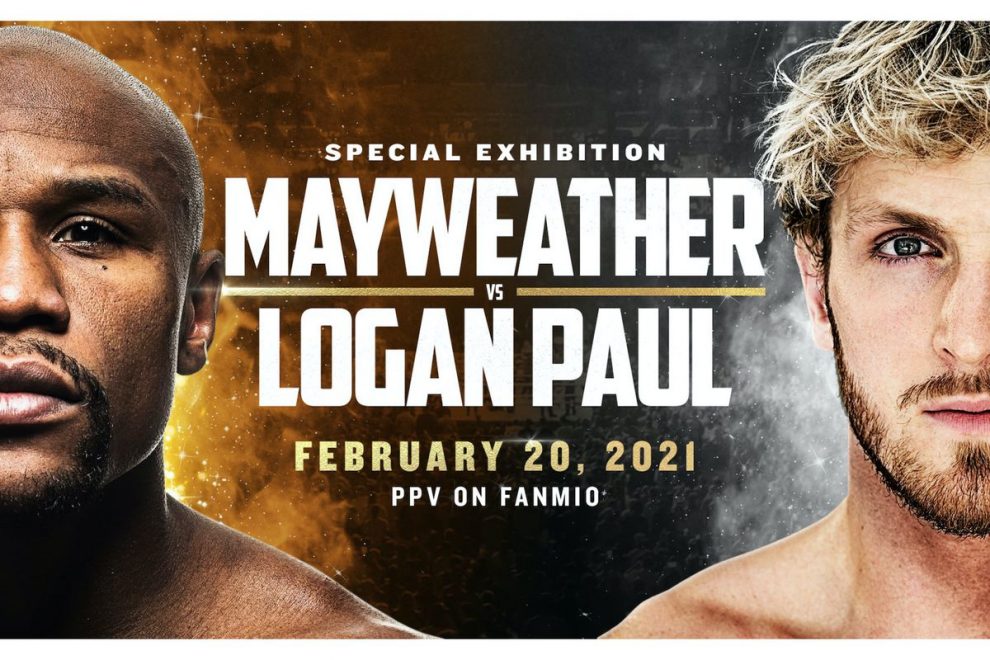 Floyd Mayweather is set to return to the ring after a three year hiatus against famous youtuber and Jake Paul’s brother , Logan

Las Vegas: The name Floyd “Money” Mayweather would have simply sounded inappropriate for anyone that isn’t Floyd Mayweather. The man is one of the greatest and slickest boxers of all time and that doesn’t even matter when you consider the ridiculous amount of money he made during his career in the ring. After last appearing in an exhibition bout against Tenshin Nasukawa in Japan, New years 2019.

Mayweather’s next challenge will be YouTuber Logan Paul. Logan Paul himself holds a boxing record of 0-1-1 (Wins-Losses-Draws) and has a background in wrestling. Now compare that to Mayweather’s record of 50-0 against the most dominant fighters in his weight class. On paper, this looks like the biggest mismatch ever made. But is this really about winning for Logan?

“Floyd Mayweather is the fifth highest-earning athlete of All time”


Simply put no. The only advantage Logan enjoys over the undefeated boxer is his reach. Mayweather stands a 5’8 with a 72- inch reach while Paul stands at 6’2 with a 76-inch reach. That’s it. In terms of defense, ring IQ and experience Mayweather overshadows Logan by miles. So what is this bout all about?

To put this into context, Floyd Mayweather earned roughly 1 billion dollars from just 2 of his final pro-boxing matches. The name Mayweather attracts eyes and bring along the dollars with it. This will be a huge exposure for both fighter with each others fan bases. Mayweather himself seems to want to move into the influencer way of life and gaining Logan’s audiences’ attention seems the perfect way to do it.

What else is at stake?

Pride to a certain extent. We know that Mayweather called out YouTubers entering boxing(Mentioning Logan Paul) the day Jake Paul knocked out Nate Robinson. Unlike other athletes who joined in trolling Nate for his loss, Floyd stood in solidarity with Robinson for having the courage to fight.

Since then Mayweather has announced that the two will face off in an exhibition match in February. Posting a promotional poster on Instagram. It is yet unclear where the bout will be held and if Fans will be allowed however you can book early access PPV right now on Fanmio

Also Read: Khabib Nurmagomedov plans to get MMA into the Olympics by 2028 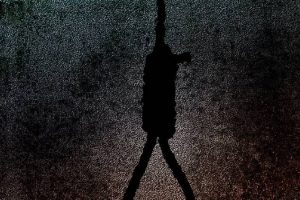 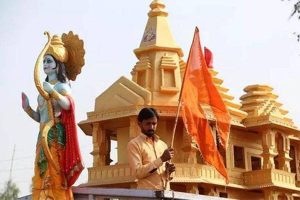 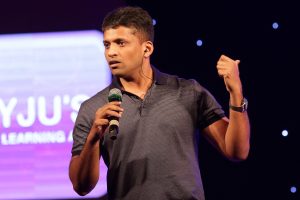 Wrestling World Cup 20202 will have 24 participants
UN votes to remove Cannabis from the list of Dangerous Narcotics. India voted for reclassification too.
Comment