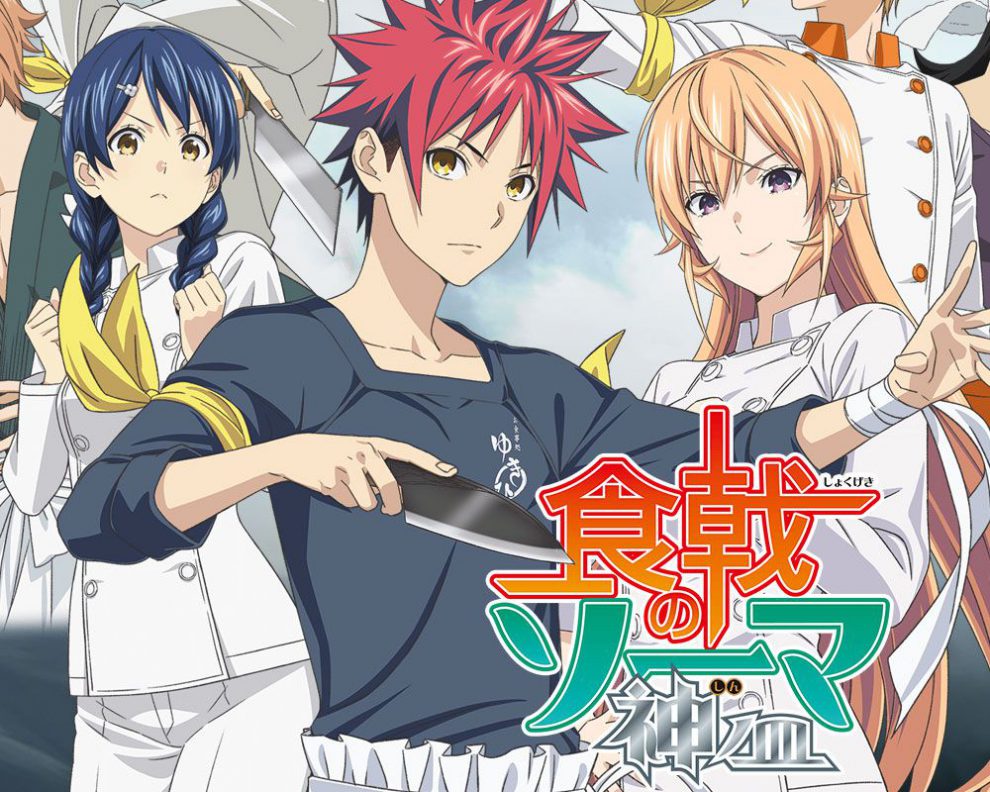 Food Wars: Shokugeki no Soma is popular anime series about a boy’s quest to excel as a chef

Food Wars!: Shokugeki no Soma has always been a fan favorite among anime lovers. The manga-series written by Yūto Tsukuda has managed to achieve world-wide renown through its witty presentation and heart-warming storyline. The series directed by Yoshitomo Yonetani and distributed by Shueisha ( A Japanese Publishing Company) premiered in October 2014 and has since had 5 seasons

The series is set mainly at Totsuki Saryo Culinary Institute, an elite culinary school located in Tokyo, where our main character Teenager Soma Yukihira aspires to become a full-time chef, to take-over his father’s restaurant. In the institute, Soma has to engage in food competitions called shokugeki to prove his standing. It is to be noted that very few students are ever able to graduate from this institute.

There seems to be no possibility for a sixth season and the fifth may very well be the last serving in this 5-course anime series. It was announced early this year that season 5 would air between April and September and would wrap up the series.

Optimistic newcomers may think that since the fifth season was announced only after the season 4 finale there should be some hope. On the contrary, long term fans were convinced since last season that the fifth would be the final and there is no use hoping for a season 6.

It doesn’t mean however that all hope must be lost. Though we may never get a season 6 , the creators could still come out with additional prequels or even maybe a cinematic release. So hold your horses it’s not a shut door… yet.

There is also a possibility that maybe the onset of the pandemic bought some budgetary restraints to the show which may change once the virus eases. There has been no confirmed report about this and we run on hope.

The anime has 5 seasons with a total of 86 episodes and with an 8.2 average rating on IMDB it surely is lovely binge for the lovers of the culinary and anime

Also Read: All you need to know about High School DxD Season 5

YOU Season 3: Everything “YOU” Should Know!!
Shooter Season 4 Cancelled?
Comment