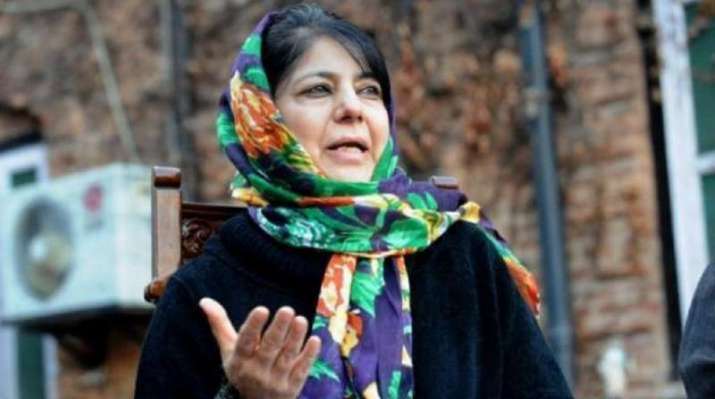 The former Chief Minister Of Jammu and Kashmir Mehbooba Mufti has claimed in a series of social media posts that she has been detained at Srinagar at her residence.

Mehbooba Mufti Complains Of Being Detained 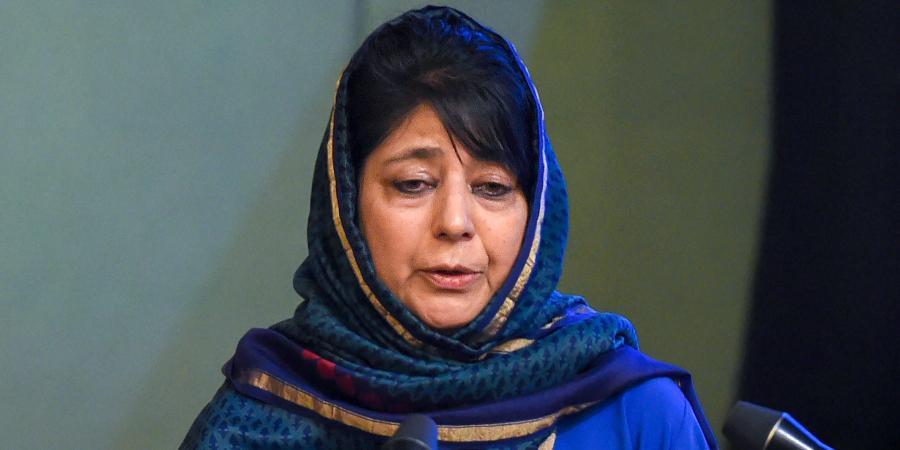 The Chief of People Democratic Party Mehbooba Mufti has released a series of tweets where she has claimed that she is not being allowed to leave her residence.

She alleged that the central government has illegally ordered to keep her under house arrest because she was supposed to visit Budgam to stand in solidarity with those people are being evicted from their lands. 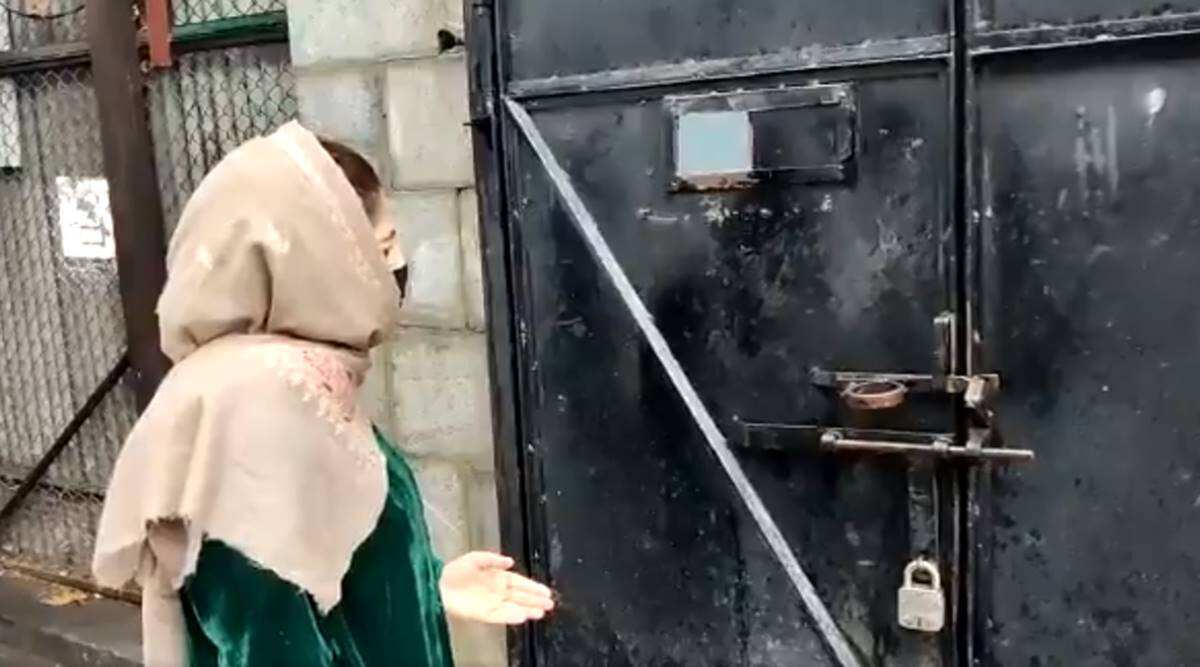 Mufti said that the government has detained her to stop her from visiting the people in distress as it is against the government’s will. She has also proved that she is actually being detained.

She posted some videos where she is seen knocking the doors of her residence which have been locked from outside.

Mehbooba Mufti Blames The Government For Oppressing The Kashmiris

And now when she wants to stand in solidarity with her people they have detained her as well. She also added that this was not the first time that something like this has happened. 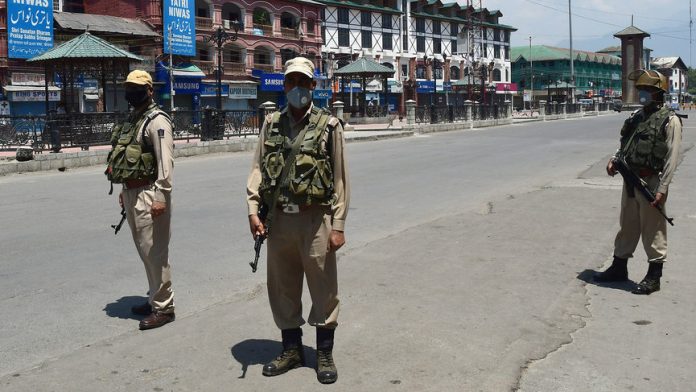 She said that she was detained several times in the past when she wanted to do something for her people which was against the government’s wills. This all started when Mufti raised her voice against the abrogation of Article 370 calling the step absolutely unconstitutional and cruel.

She added that people in Budgam are being forced to leave their lands and her visit to the place is the need of the hour.

This might interest you: Delhi Police Denies Claims Of Kejriwal Being Under House Arrest