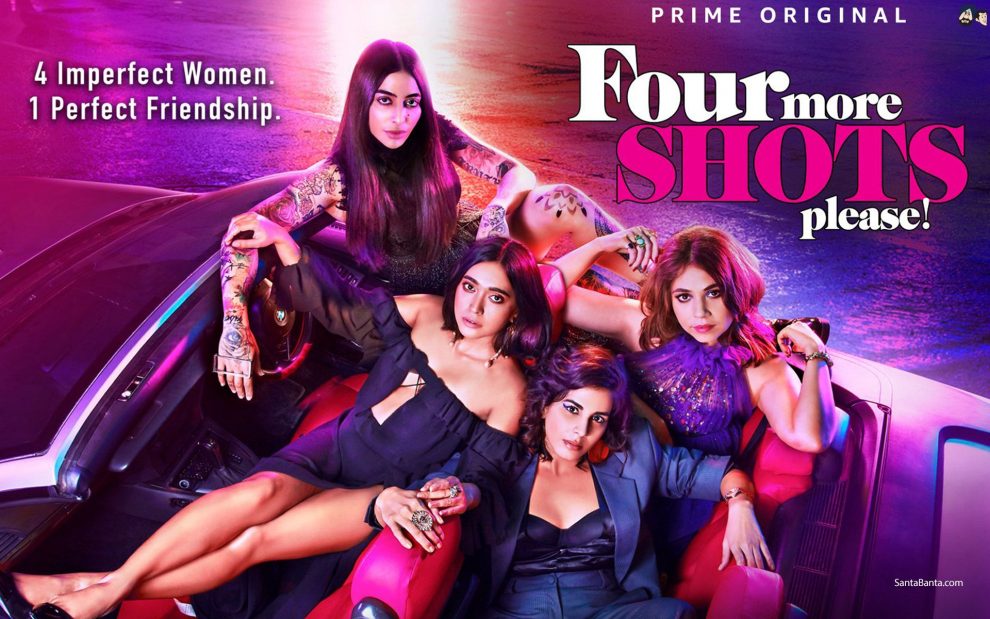 After the massive success of the first two seasons Four More Shots Please Season 3 is highly anticipated by the audience. It is undoubtedly one of the best web series ever released in India, no wonder it has already earned several accolades. 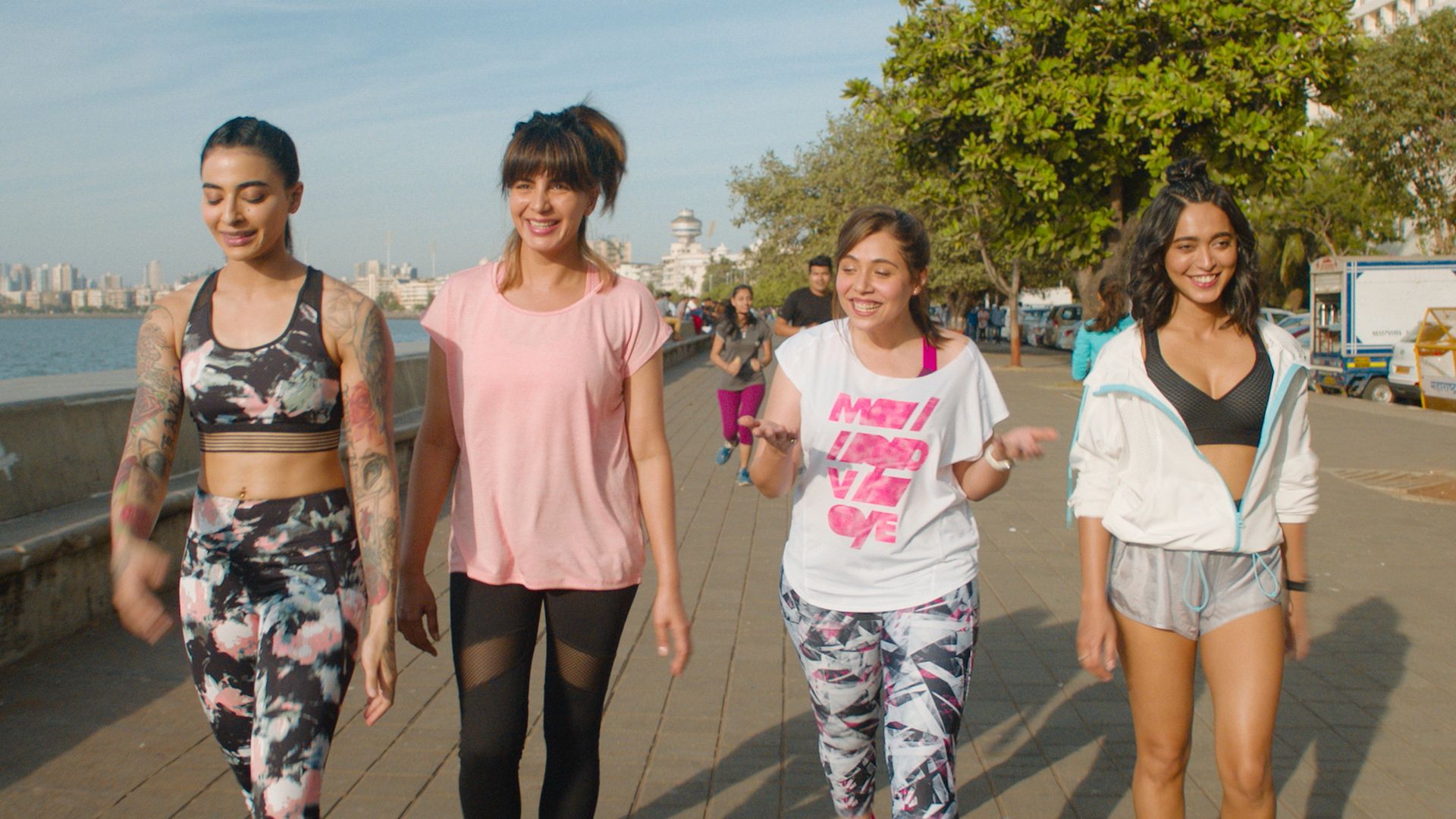 He also added that new angles will be introduced in the plot. Although he has not revealed anything about the release date. But if sources are to be believed then the filming of Four More Shots Please Season 3 has already begun. And if things go as per plan that we can expect the upcoming season by mid-2021.

The Amazon Prime series revolves around the lives of four free-spirited women Damini, Siddhi, Anjana and Umang who battle several things in their life. This series portrays how women are still the victim of patriarchy and stereotypes. 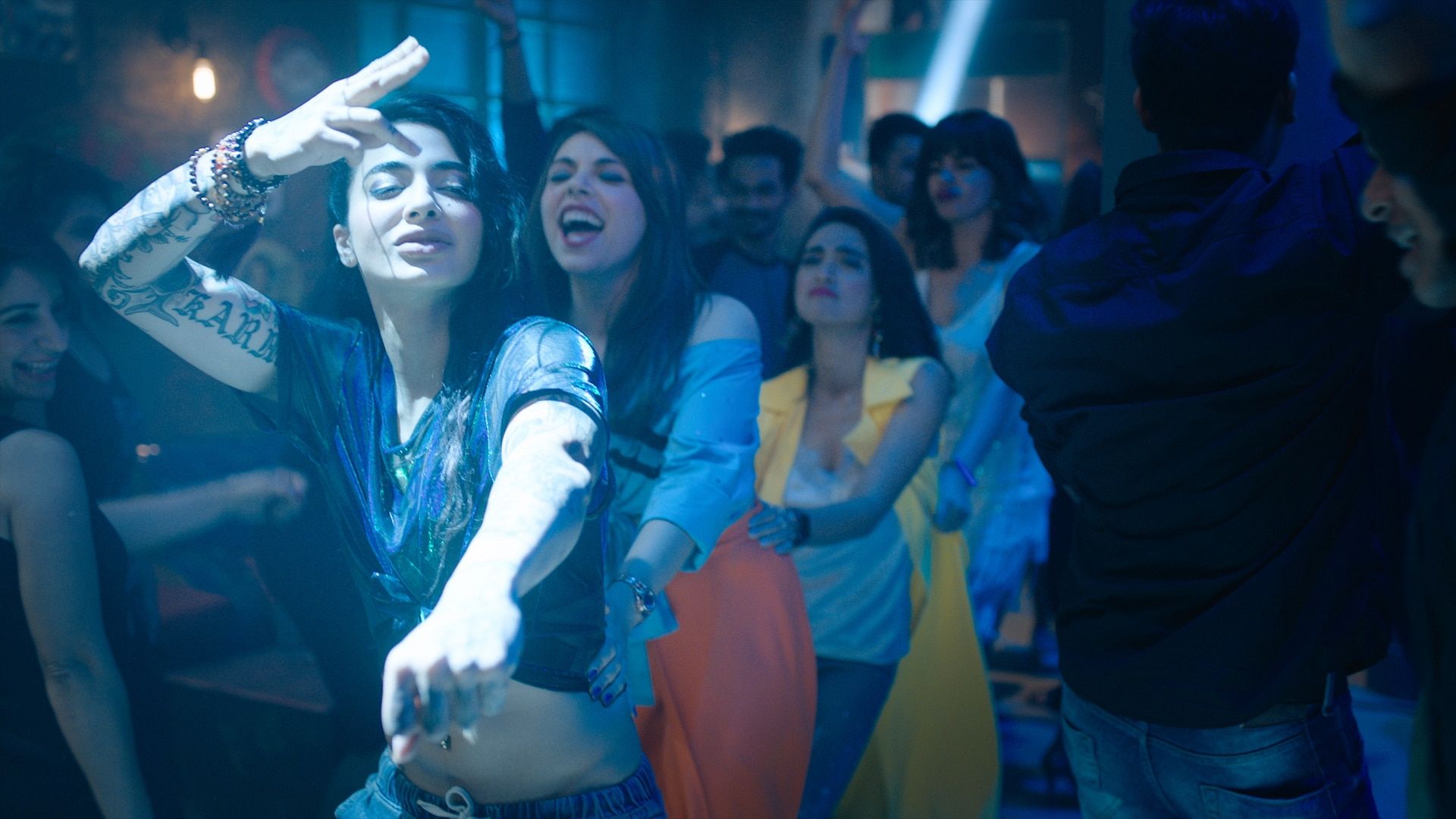 In the previous season, we saw that Umang and Samaira were finally getting married but things take a turn when Umang breaks the marriage the end moment. Also, we saw that Siddhi got a call that her father has passed away due to a cardiac arrest.

We all saw how Damini and Jeh’s relationship is on the rocks. This Four More Shots Please Season 3 is going to deal with how these women overcome the tough situation life has brought them to. Also, it will be interesting to see if Umang and Samaira ever reconcile. 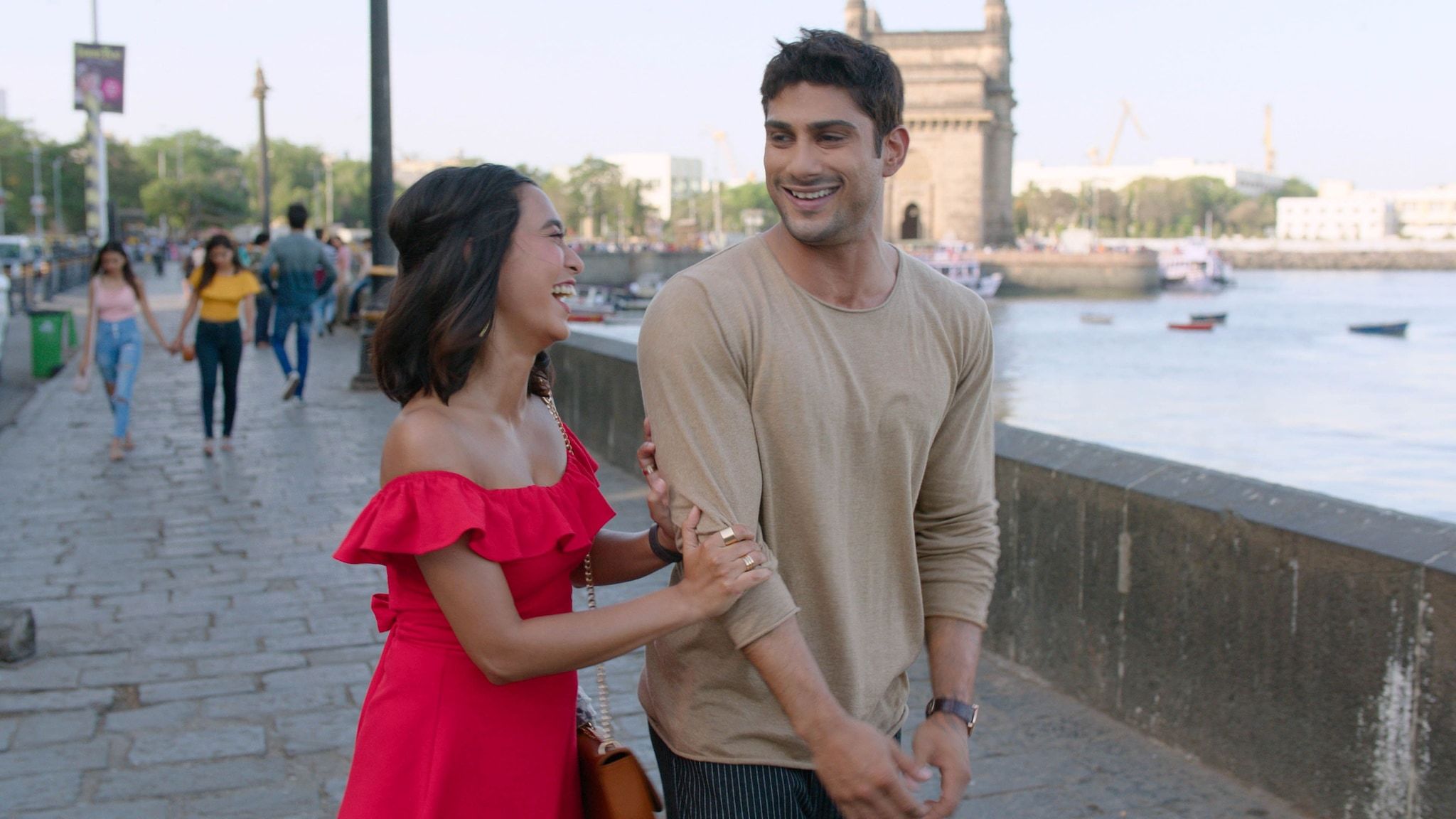 Also now that Damini’s book has been banned what will be her next step? Will Damini and Jeh take their relationship ahead? Well, Four More Shots Please Season 3 will bring an answer to all these questions.

We know the previous season had a very heartbreaking end. So we hope that Four More Shots Season 3 concludes on a happy note.

This might interest you: The Family Man Season 2: Release Date, Plot And Other Updates