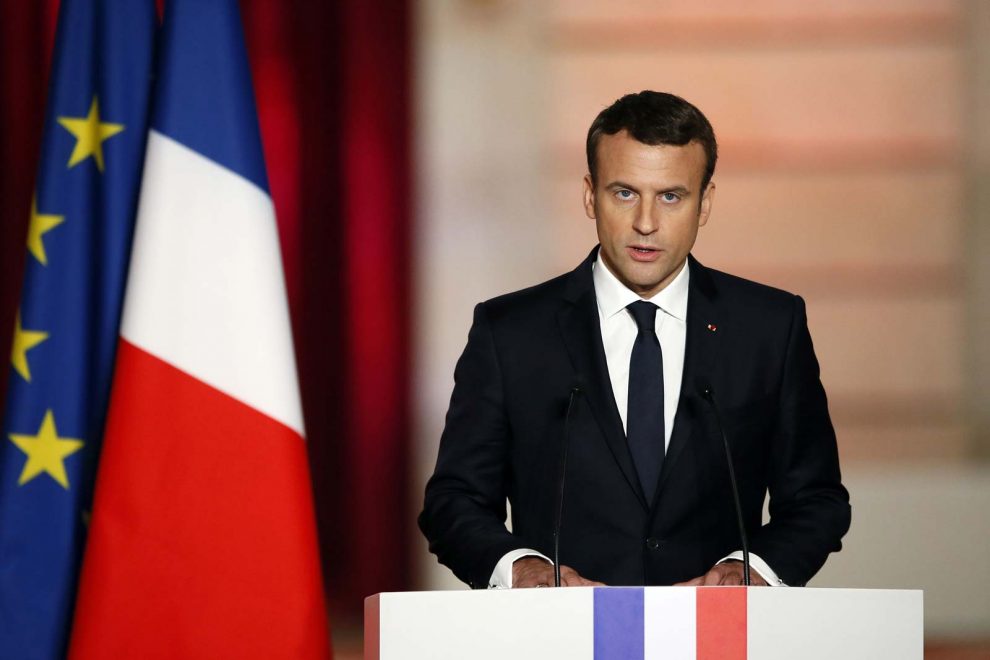 The coronavirus pandemic isn’t even close to being over anytime soon. With many countries experiencing the second wave of the virus, France has recently added their name to the list. The country recently experienced a “sudden and spectacular acceleration” in the number of COVID-19 patients. Hence, the government has decided to re-impose the State of Health Emergency.

After the surprising rise in the number of coronavirus cases, Prime Minister Jean Castex and President Emmanuel Macron have decided to re-impose the France lockdown. The President in a statement said that the numbers have risen in a “sudden and spectacular acceleration” and they had no choice but to re-impose the lockdown. He said that the rate for COVID-19 jumped from 107 to 190 cases per 100,000 population in just ten days. And some are at even “particularly alarming levels” in some massive cities around the country.

During the Press Conference, he explained that France lockdown as agreed by Prime Minister Jean Castex. He said that from October 17, 2020, the midnight curfew would be followed again, especially in Paris and other eight metropolitan areas. These areas include Grenoble, Lille, Lyon, Aix-Marseille, Montpellier, Rouen, St Etienne and Toulouse.

Prime Minister Jean took to Twitter to reveal that France had recorded over 30,000 more cases in a day and it is the highest ever in France. He urged the citizens to understand the seriousness of the issue. He said that it is the responsibility of all of us to curb the spread of the virus and protect ourselves and everyone around us.

France Lockdown has been re-imposed as the country faces a “health catastrophe”. As per the new guidelines issued, the major cities will be following the mid-night curfews. And public gatherings are strictly prohibited. Any weddings or parties are strictly banned in public spaces. The France lockdown will be in force for four weeks for now. Once the parliament approves, it will be extended by two more weeks.

Castex said that the increasing numbers are further stressing the ICU services and the country needed a “strong and quick reaction”. He said that the only strategy (for now) they have to stop the circulation of coronavirus is to follow the social distancing norms and interactions strictly. The curfew imposed will is not only aimed to reduce the number of public gatherings but also to restrict the number of private gathering as well. A maximum of six people are allowed to meet privately with face masks and social distancing maintained.

For the people who need to be outside past the curfew time, they will need to fill a detailed form stating the reason behind their presence outside. Interior Minister Gerald Darmanin said that a total of 12,000 officers had been deployed to ensure that the curfew is being strictly followed around the capital and other eight metropolitan areas. He said that any breach of laws during France lockdown will result in €135 fine and can further be increased to €7,500, depending on the gravity of the situation. The breach can also lead to a six-month jail term if the person is seen breaking the rules more than three times.

Despite the strict laws, there will be no restrictions on public transport between different regions and people are free to go on holiday. People have to maintain the 6-people rule, and the same is to be followed in the restaurants as well.

Researchers Discover New Arizona Species From 200 Million Years Ago
Just Eat Takeaway.com Heads Towards The US After Winning Over Canada
Comment