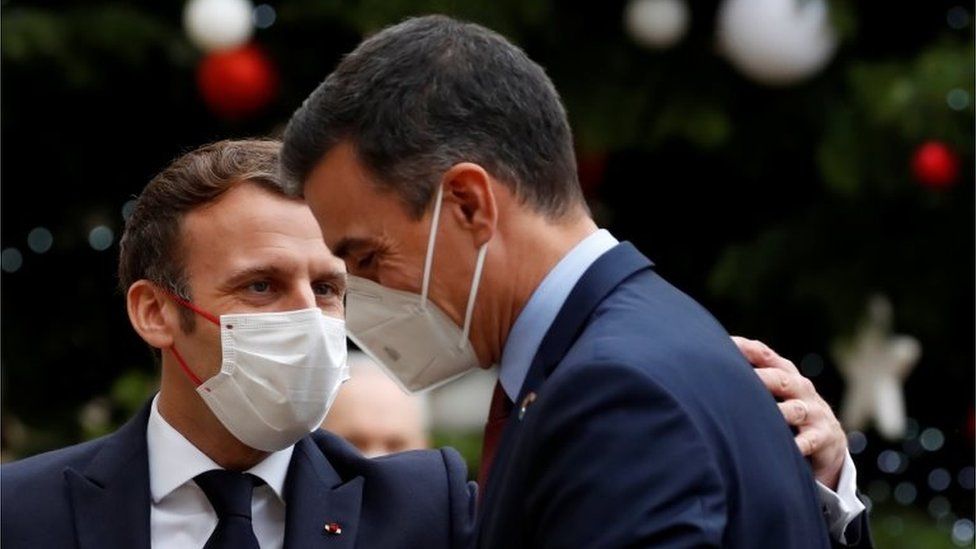 French President Emmanuel Macron tests covid positive. He has isolated himself for seven days and also said that he will be working in isolation as well. 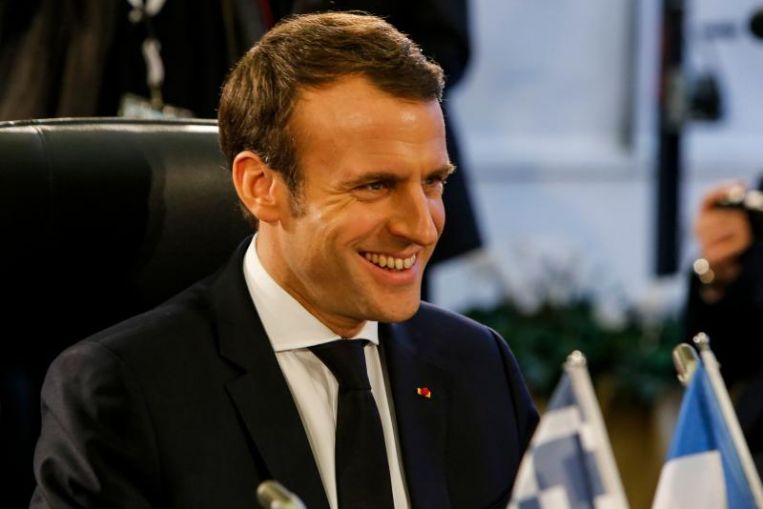 Emmanuel Macron has attended many parties and meetings these days so it has been difficult to find out how he got affected by the virus. The other people were who there in the meeting with him they all have isolated themselves which includes other European leaders, including the Spanish PM,  European Council chief Charles Michel, Spanish Prime Minister Pedro Sánchez and OECD Secretary-General Angel Gurría.

The news has been very shocking the people of French, The person who have been taking care of the whole region and now he is not safe anymore, all family members and friends are praying for the good health of the French president.

If we will count the death of the people due to Covid then French was region which crossed 500,000 at first. And that is why the people are very much worried this time. All states and countries of the world are fighting with this virus, the situation is still not under control, we all need to take care of ourselves very carefully. 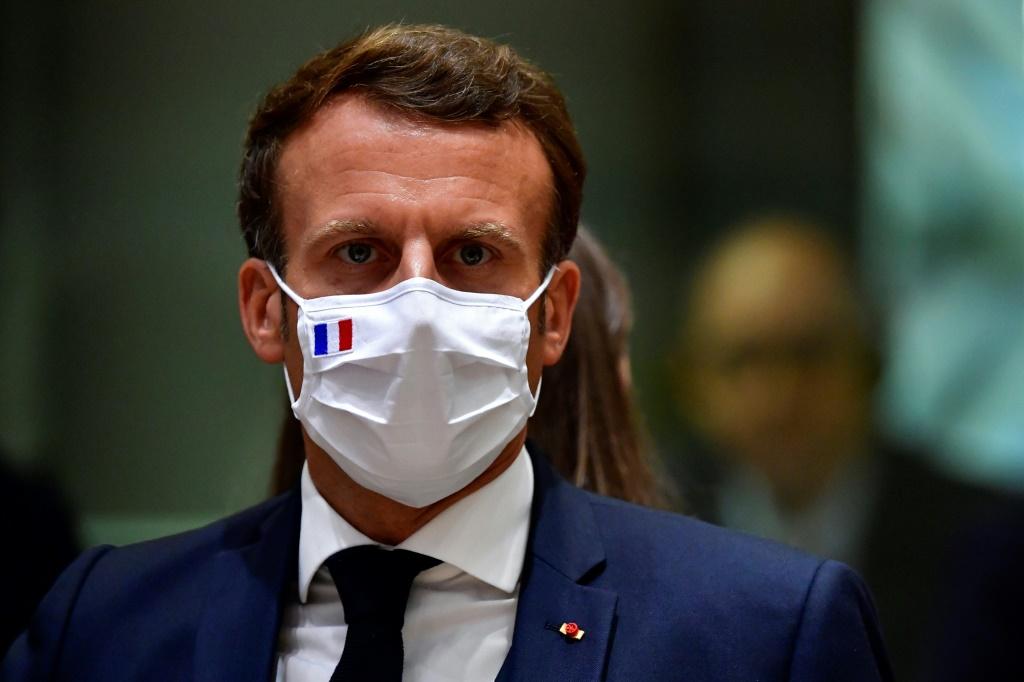 67 year old lady Brigitte Macron, who is the wife of Emmanuel Macron has also isolated herself but it is said that as of now his wife has no symptoms of being affected by the virus. Due the bad health condition of the French president he has cancelled all his meetings and appointments as well.

Also read: Joe Biden emerged as the winner in the Electoral College Votes