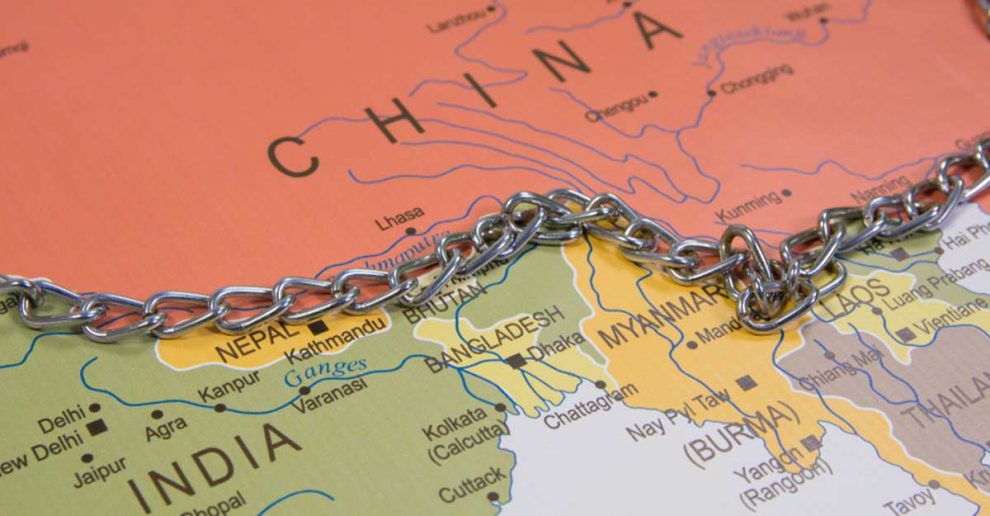 According to the US Congressional Commission, the Chinese government planned the Galwan Valley incident in June, possibly involving the risk of casualties, arguing that Beijing “provoked” the first deadly clash on the Sino-India border in almost half a century.

In its latest annual report to Congress, the ruling Chinese Communist Party uses its armed forces as a repressive weapon during peacetime, conducting large-scale intimidation drills across Taiwan and in the South China Sea, the US-China Economic and Security Review Commission said.

“This year, it provoked the first deadly clash on the China-India border in nearly half a century. China’s rising aggression has not gone unnoticed,” said the report.

In June, in the Galwan Valley located in the far-western Ladakh region along the Line of Actual Control (LAC) dividing the two nations, China’s People’s Liberation Army (PLA) and Indian troops engaged in a huge physical battle, the article dated December 1 said.

A series of standoffs began in early May in several sectors of the LAC and culminated in the deaths of at least 20 Indians and the loss of an unconfirmed number of Chinese civilians for the first time since 1975, when two parties lost their lives.“Some evidence suggested the Chinese government had planned the incident, potentially including the possibility for fatalities,” the report said.

Just over two weeks before the event, an editorial in China’s state-owned newspaper Global Times cautioned that India would experience a “devastating blow” to its trade and economic relations with China if it were “involved in the US-China rivalry,” in another possible suggestion of Chinese leaders indicating their intention to intensify tensions.

The Congressional Commission, formed in 2000 to track and study national security and trade problems between the US and China, said more satellite photos depicted a major Chinese deployment in the Galwan Valley, including possibly 1,000 PLA troops, the week before the deadly skirmish.

“The proximate cause of the clash appeared to be India’s construction of a strategic access road to support troops stationed along the LAC. China has also built extensive infrastructure along the LAC in recent years. In the aftermath of the clash, Beijing asserted sovereignty over the entire Galwan Valley, a new claim and significant change to the territorial status quo,” the report read

China and India have been embroiled in numerous physical conflicts along their borders for decades, but the two countries have seen five major altercations along their borders since General Secretary Xi Jinping took power in 2012. The precise reasons behind the aggressive actions of the Chinese Government on the LAC this year remain unknown.

According to the report, since 2013, the Chinese Navy has also regularly deployed diesel-electric and nuclear attack submarines in the Indian Ocean, which serve to collect intelligence and signal to India that China could challenge the Indian Navy or endanger commercial shipping, despite their ostensible mission to help China’s Gulf of Aden antipiracy task forces

this might interest you: Mahashay Dharampal Gulati Says Goodbye To The World at 97