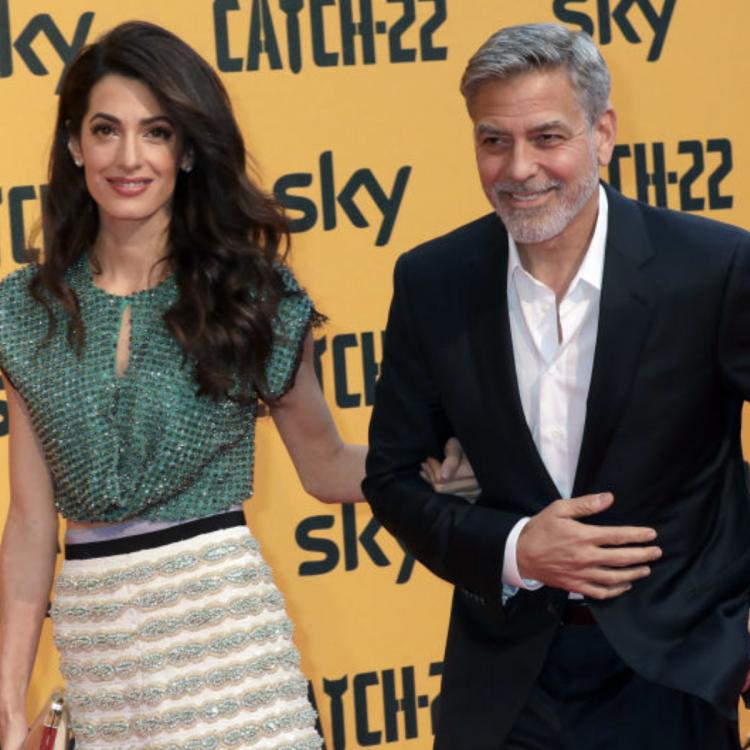 George Clooney shows love and respect for his friends. He has become a example of true friendship. The most famous American actor, film director, producer as well as screenwriter is really very kind hearted person.

He has so much of affection for his friends in his heart. In a very recent interview of this versatile actor where he said that his last movie Gravity was super hit, and because of this he received a good percentage of profit. 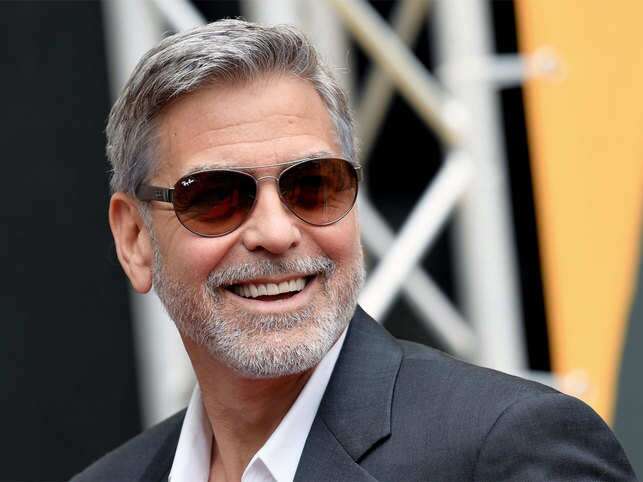 He said that his friends always helped him and was always there for him, he thanked all of them and in return for their help the actor decided to something which is very unique and impressive.

George gave $1 million to his 14 close friends as a gift and showed that how much he love his friends. The support that his friends gave him that was really very kind. 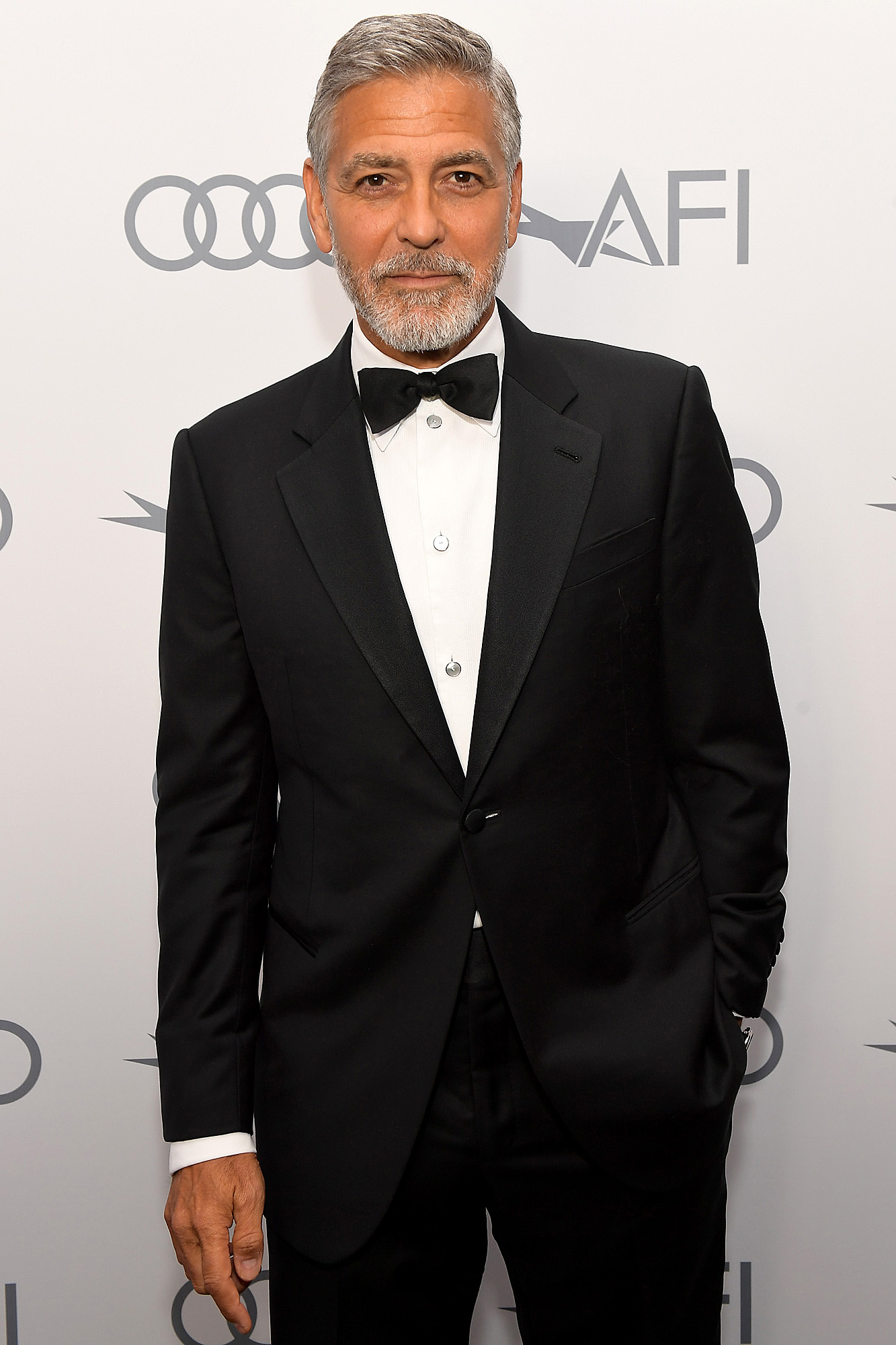 The actor described all the incidents where his friends helped him, he said that these guys always helped me in different manner whenever i was in need in last 35 year, he have slept on their couches when he was sad and broke, at that time his friends have him money as well.

By saying all these he said that they all are very much close and support each other. Whenever his friends needed help George was always there to help them.

At the last he added that “we’re all really close, and I just thought basically if I get hit by a bus, they’re all in the will. So why the f— am I waiting to get hit by a bus?”